Nissan Kicks Vs Creta Vs S-Cross Vs Captur Spec Comparison

Nissan’s latest entrant in the SUV segment goes toe to toe with its major rivals. Does it have what it takes to shake the compact SUV segment? We delve into the spec sheet first

The Kicks shares its platform and engines with the Captur. But how does it fares against its other rivals? We find out 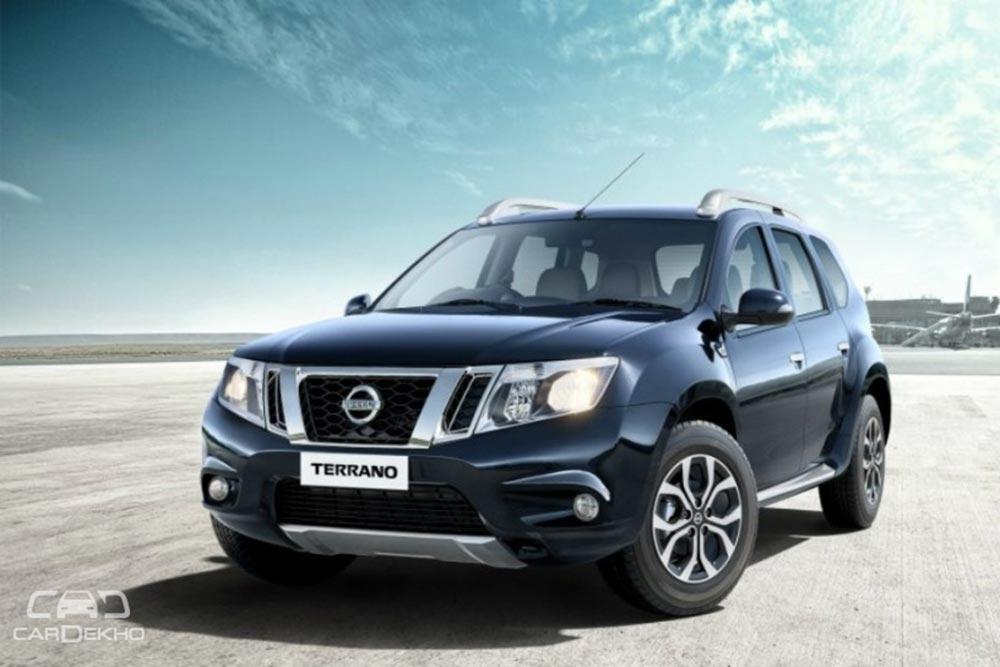 Based on the soon-to-be localised MQB-A0 platform, the Skoda Scala is under consideration for the Indian market 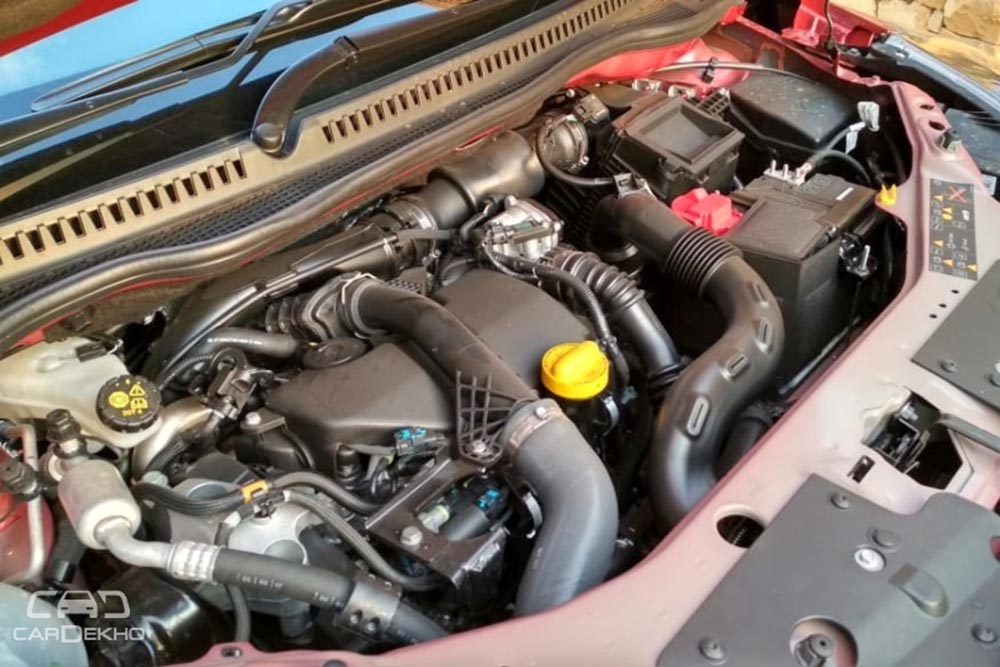 The compact SUV will go on sale in January 2019 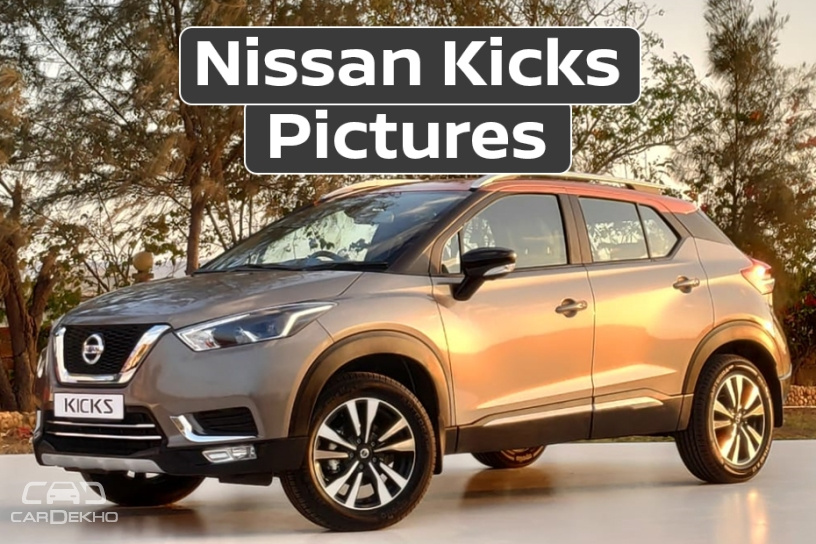 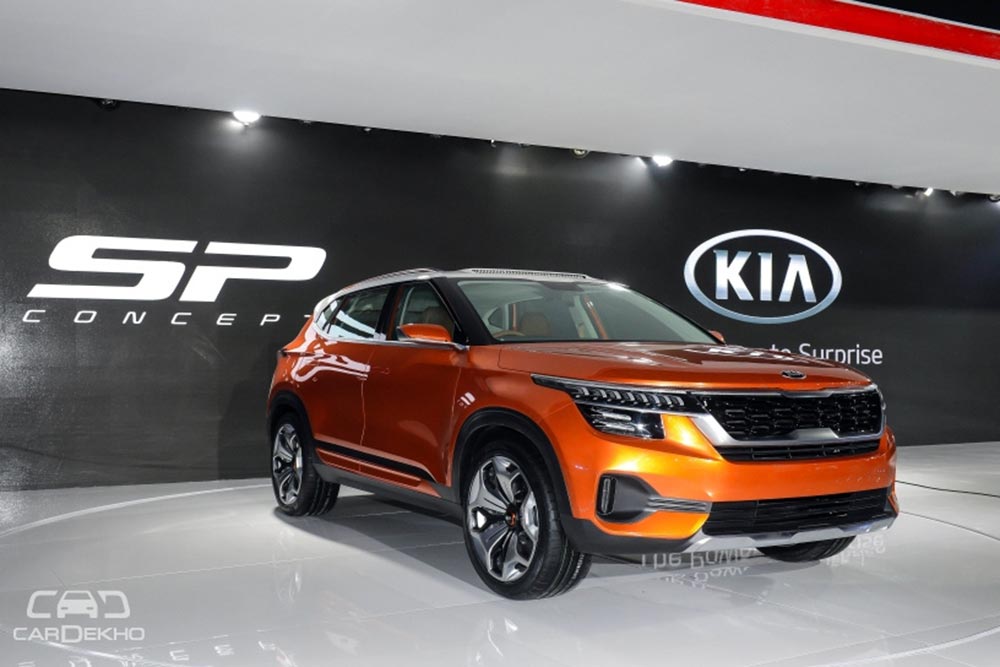 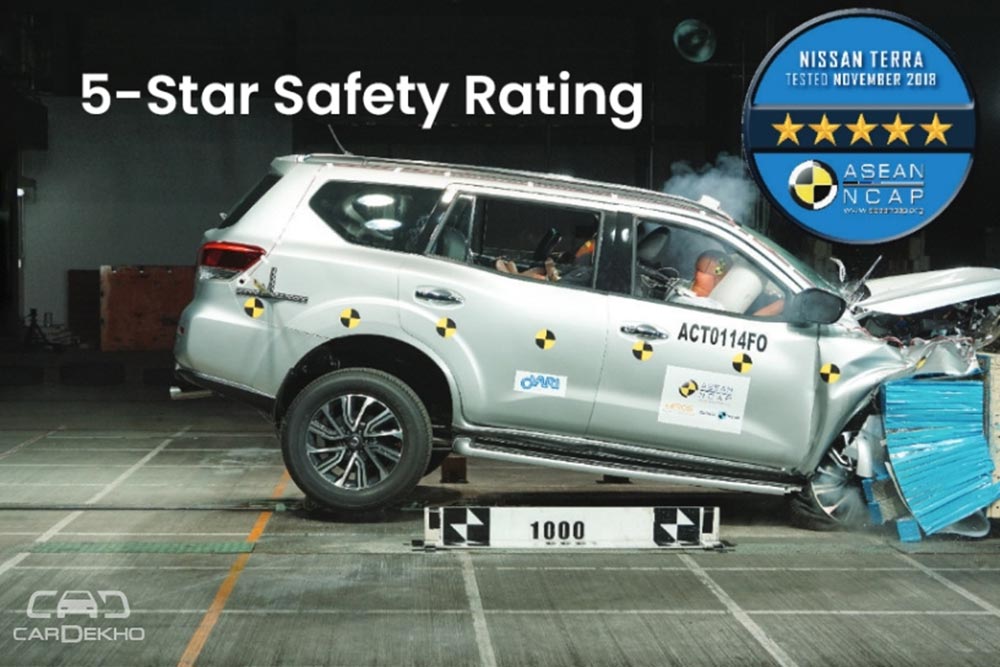 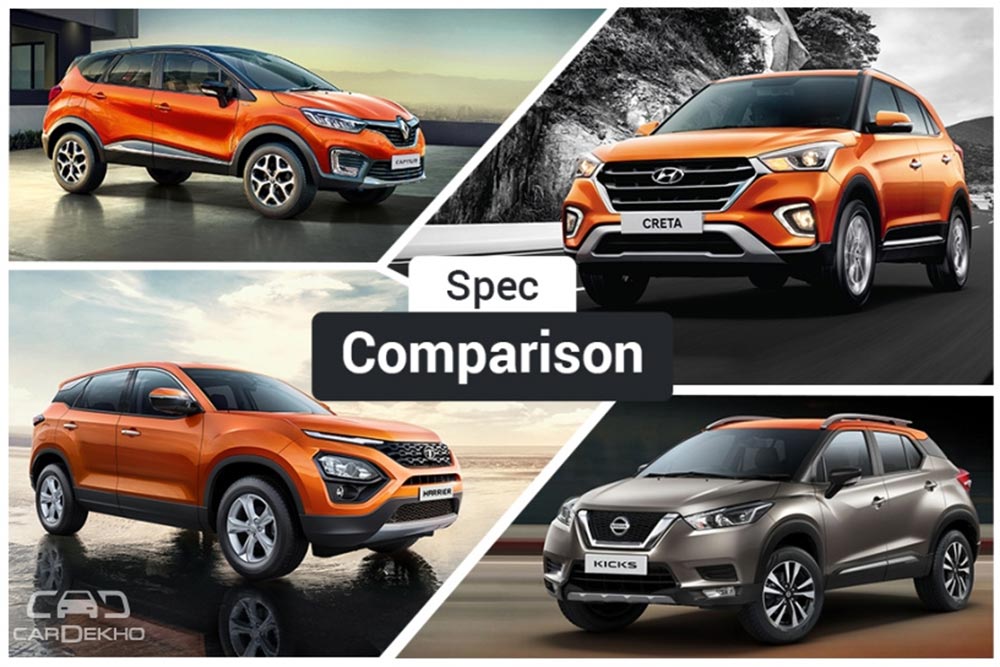 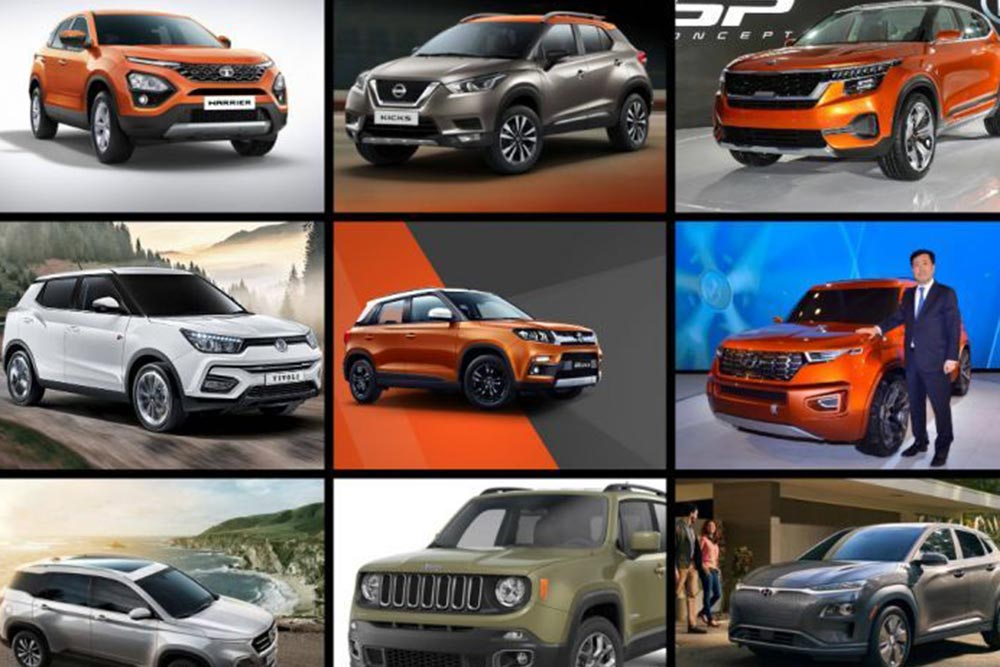 Planning to buy a shiny new SUV under Rs 20 lakh next year? Here are your options 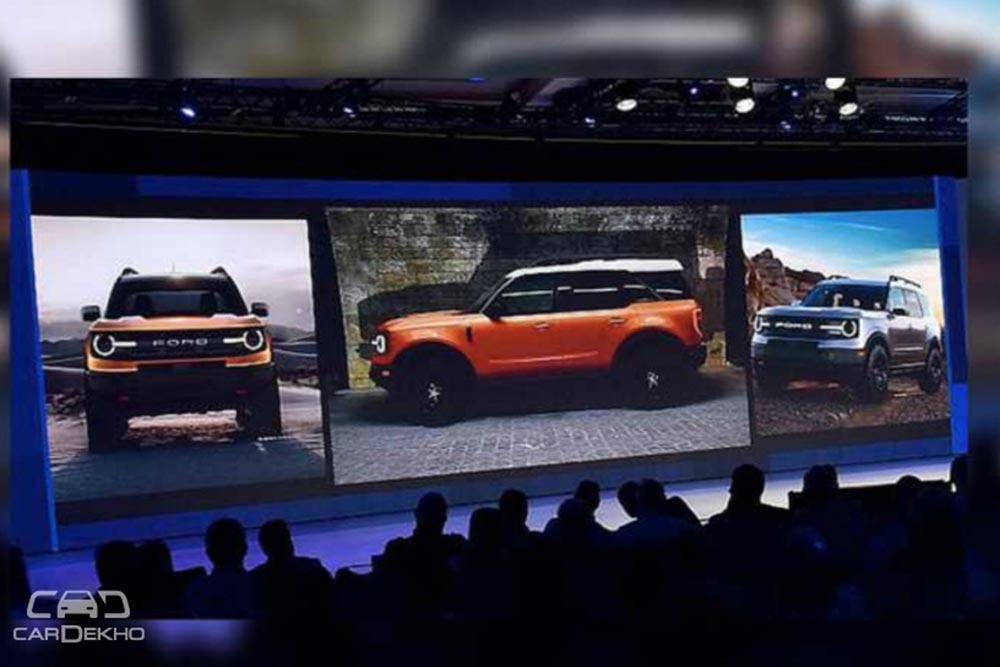 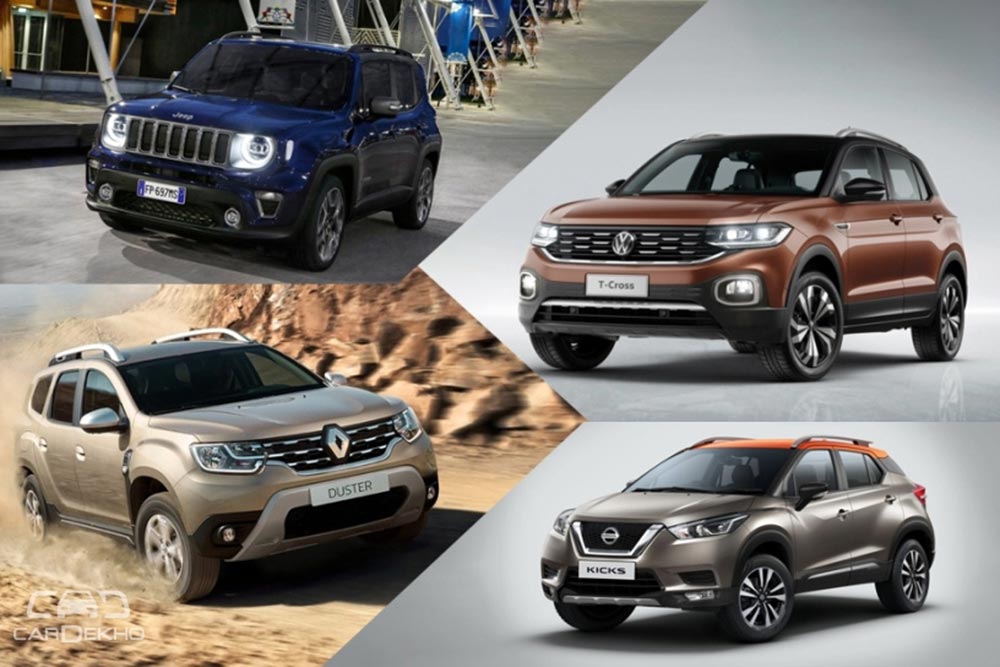 As Volkswagen and Skoda gear up to enter the compact SUV segment by 2020, here’s a list of others that will join them soon 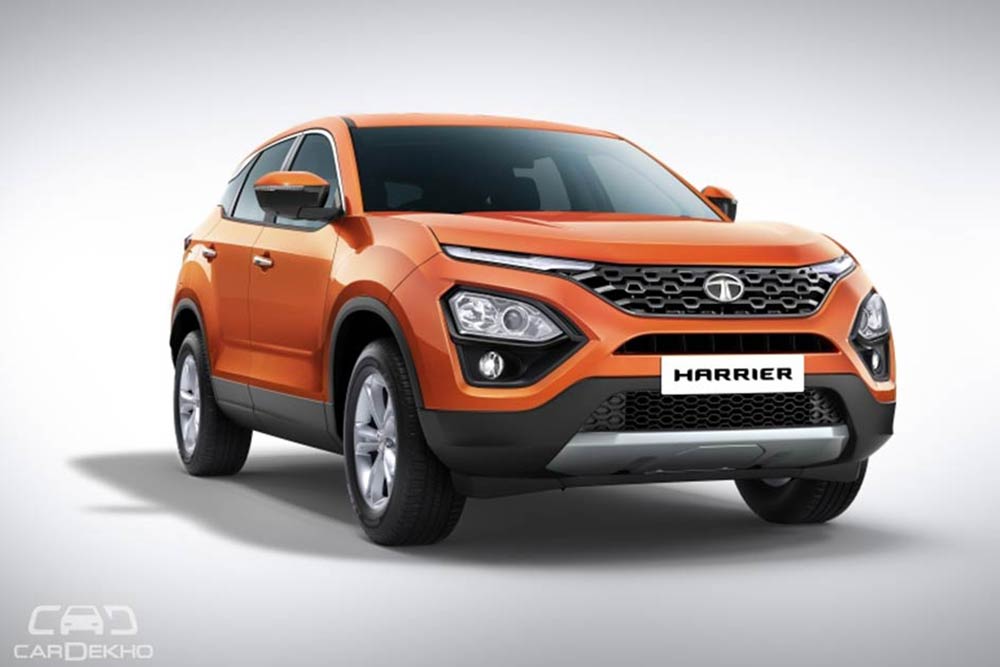 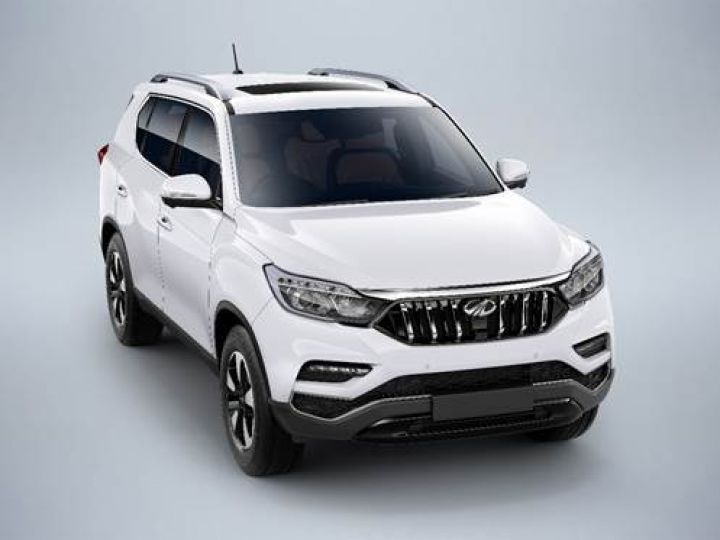 Car manufacturers are working hard to cater to one of the fastest growing segments across price points - SUVs. These six SUVs are coming soon! 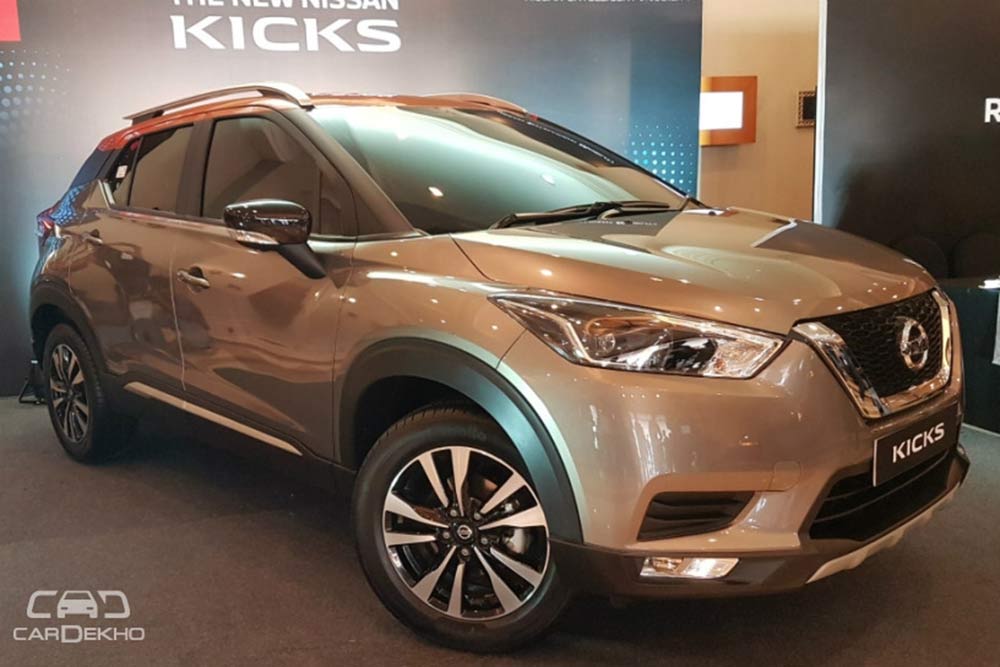