In one of the worst terror strikes in Jammu and Kashmir in recent years, at least 40 CRPF personnel were killed and several critically injured in Pulwama district on Thursday when a Jaish-e-Mohammed t

Akayed Ullah, the 27-year-old suspected bomber, detonated a pipe bomb strapped to his body in a crowded passageway during the morning rush hour, injuring himself and three others. 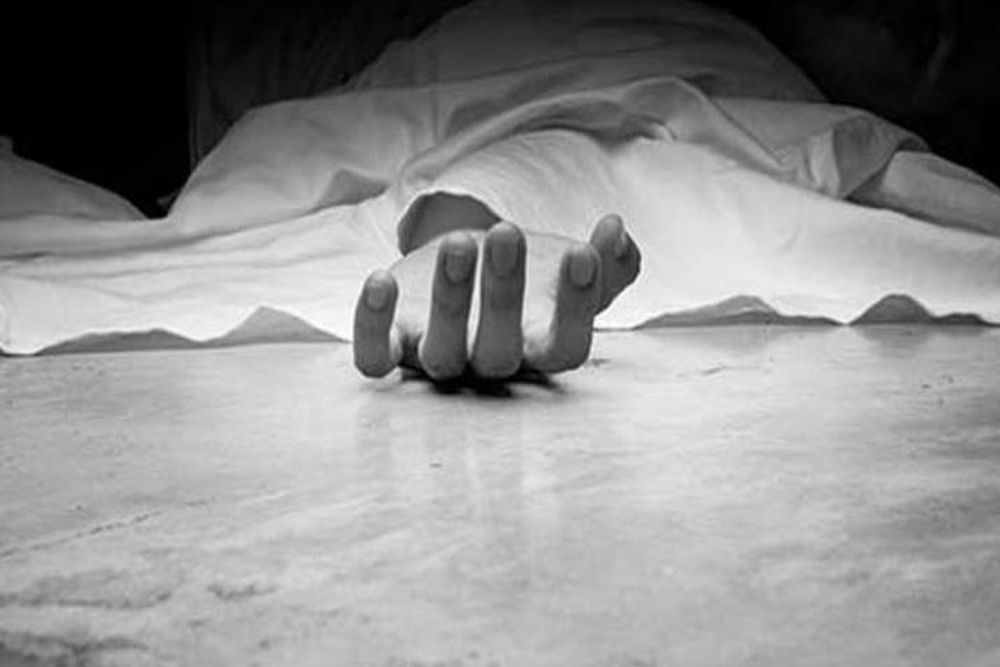 An unexploded shell went off causing the death of a minor boy in Pulwama district of Jammu and Kashmir.

The man also sustained minor injuries due to the explosion and was later admitted to the hospital. 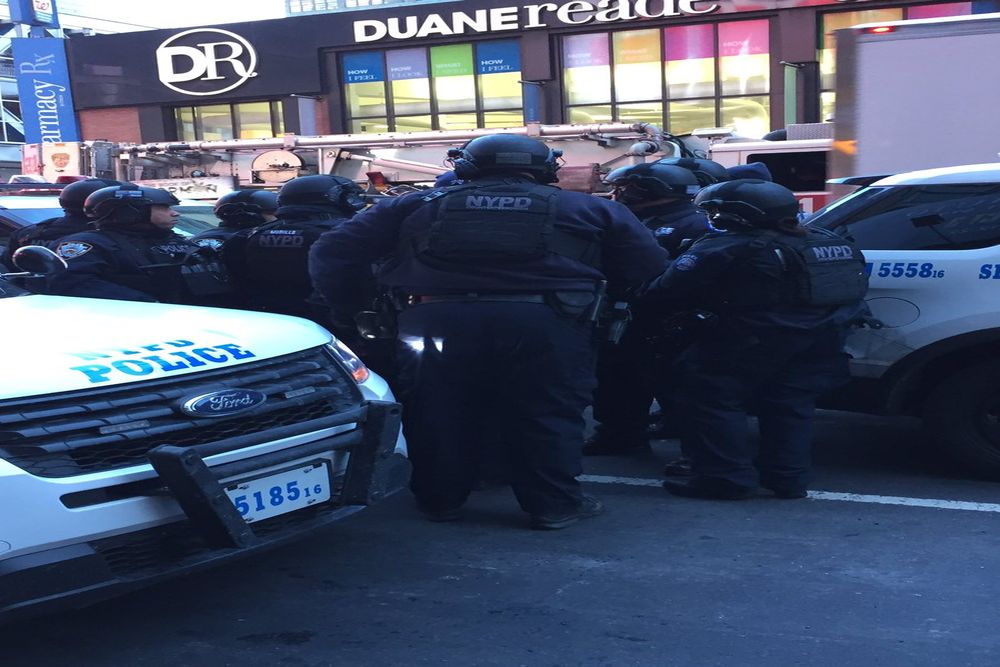 The incident reportedly happened on Monday morning at the Port Authority Bus Terminal near Times Square. 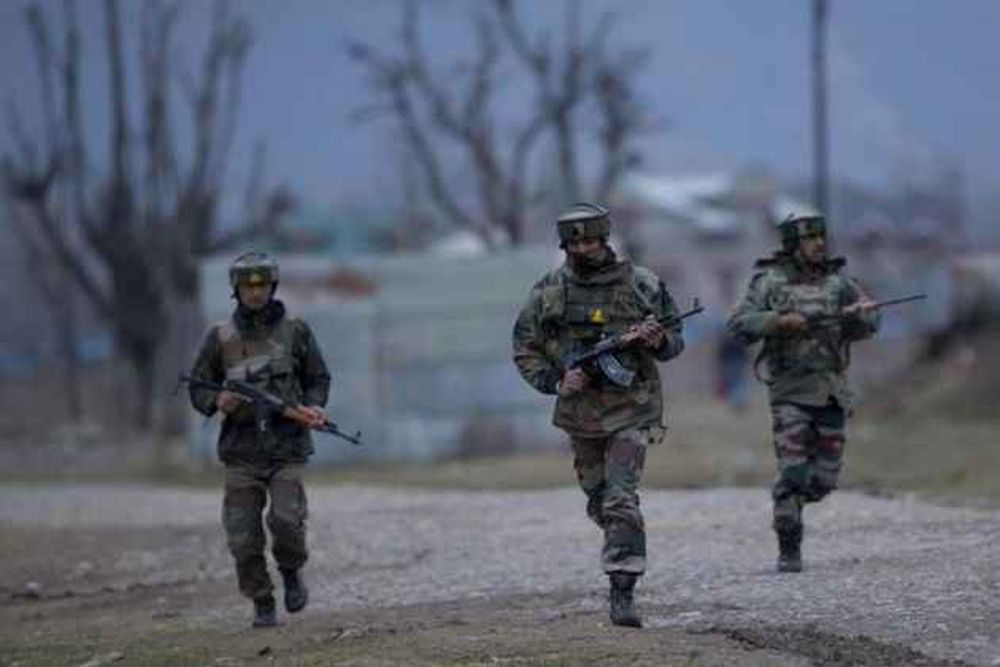 Security forces were withdrawing after a search operation in Hassanpura village of Arwani area when militants hiding in a crowd of people hurled a grenade injuring six security men.