US Carried Out Airstrikes In Afghanistan, Says Pentagon

Taliban with their forces is now controlling more than 400 district centres, which is more than half of Afghanistan. 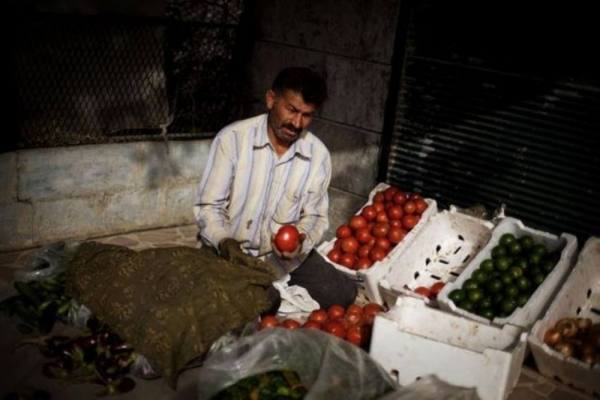 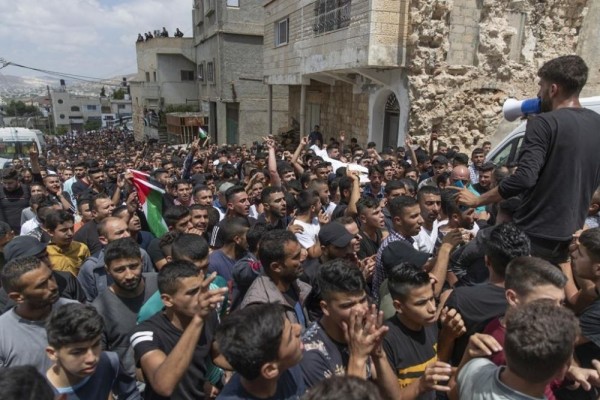 Although all combat troops and 20 years of accumulated war materiel will soon be gone, the head of U.S Central Command, Gen. Frank McKenzie, will have authority until September to defend Afghan forces against the Taliban. 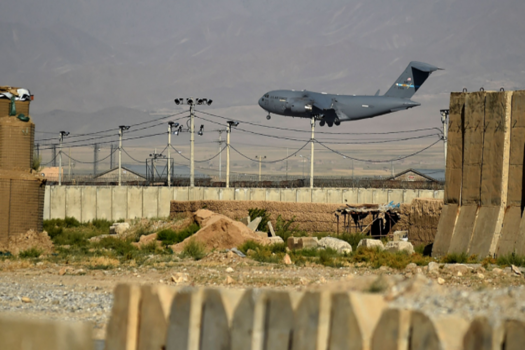 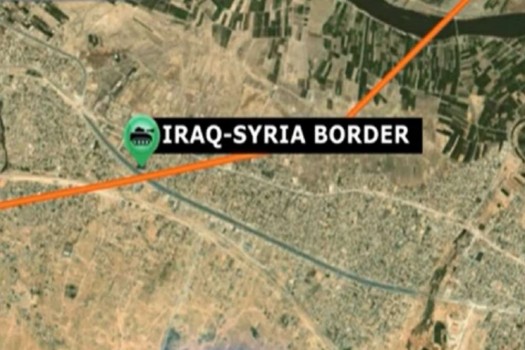 Pentagon Press Secretary John Kirby said the militias were using the facilities to launch unmanned aerial vehicle attacks against US troops in Iraq.