Why Doesn't India Have A Law Against Marital Rape?

Marital rape provisions in law are in more ways than one a Pandora’s Box which if opened, shall open the flood gates to a lot of other things. Many feel that the state shall then be privy to your bedroom, the concept of marital exclusivity of thought, word and deed shall stand diminished, the concept of privacy shall no longer apply to marital relationships because in a situation of a marital rape being reported, events leading up to it and events that transpired on that day and in the bedroom shall both have to be investigated for the proper adjudication of the matter before the Hon’ble Trial Court. Imagine if such a law isn’t gender-neutral but gender skewed and non-bailable.

Advocate Mohit Bakhshi states, “The possibilities of a penal law covering marital rape can and will be misused to settle scores by a lot of ill-intentioned women and their ilk. Look at Section 498A of the Indian Penal Code, 1860. What began as a layer of protection for married women against their husband and in-laws nearly disintegrated into an unabashed, unilateral license to kill by women with such gross mal-intent that the Judiciary had to intervene and put reins and firm strictures in place to ensure that the said provisions under Section 498A were not misused by those having unclean hands and intentions.”

Unfortunately, by then, Bakhshi explains numerous lives of innocent people who had been charged under 498A and spent days in jails as under trails and were released only after they bowed and agreed to the demands of the complainant and her family or were found innocent before the Hon’ble Trial Courts. By the time they were released, their lives had been altered forever.

Law experts believe that today as it stands, it is also most unfortunate, that women who genuinely suffer at the hands of their spouses and in-laws, now have to additional battle to fight, that of negative perception. They now have to worry about their genuine grievances being taken seriously, otherwise, it's more often than not a case of ‘oh look, here comes another 498A story’.

Advocate Pinky Anand says, “The primary argument against making marital rape an offence is that it would be misused. The line of thought that it comes from is what evidence would the court rely upon in such circumstances as there can be no lasting evidence in case of sexual acts between a man and his wife. All the evidence required to prove rape would be there since they are in a marital relationship so how will there be a distinction between consensual and non-consensual intercourse. Thereby when there is no definite answer on what would amount to marital rape, the law could be misused by women to pressurise the husband and his family. Thereby giving a tool to the wife to harass the husband and his family.” 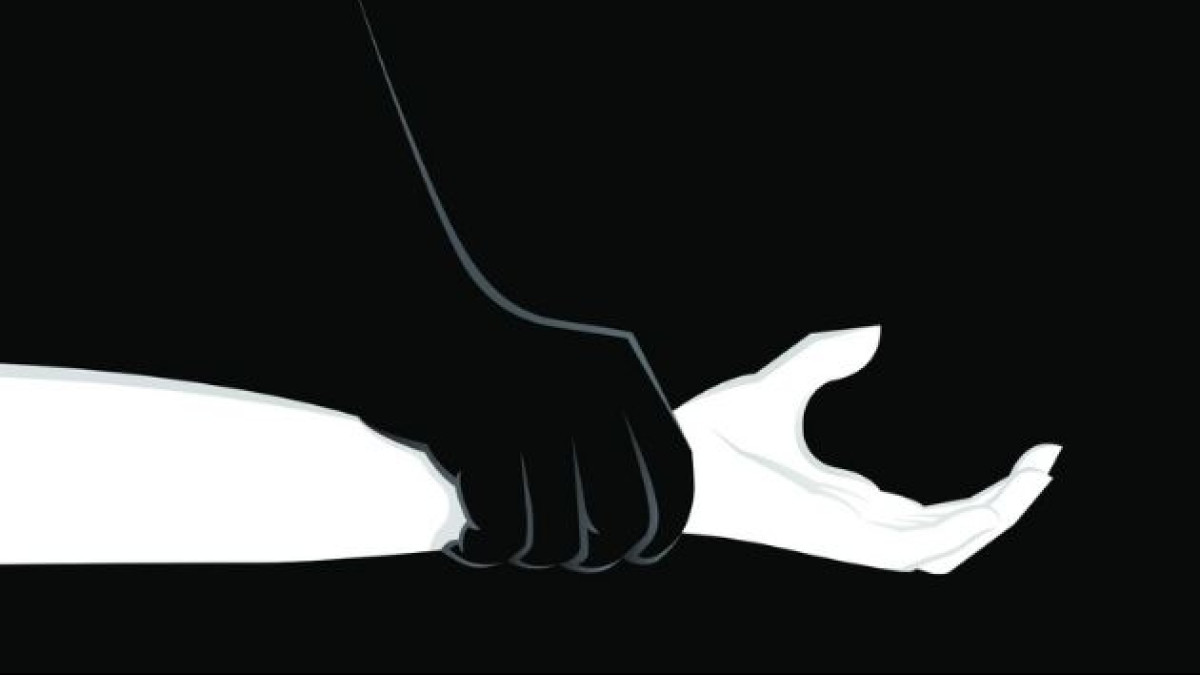 Let us look at other sections from the Indian Penal Code which unfortunately have been misused rather flippantly but to devastating effects by a lot of women to settle personal and professional scores these include- Section 354 (Assault or criminal force to woman with intent to outrage her modesty), Section 354-A (Sexual harassment and punishment for sexual harassment), Section 354-B (Assault or criminal force to woman with intent to disrobe), Section 354-C (Voyeurism),Section 354-D (Stalking), Section 509 (word, gesture or act intended to insult the modesty of a woman). In today’s day and age filing an F.I.R in any of these sections is fairly easy. Curiously, the ‘Subjectivity’ of it is rather vague because what may seem or sound offensive to one woman may not be so for the other. Look at any film song or music video where the hero is trying to woo his lady love as she shops, travels, works out or goes about her day. See how he smiles, whistles, yodels and chases her all over town, that is exactly what Section 345-D (Stalking) looks like, minus the melody and the slick cinematography of course.

Bakhshi adds, “The law, of course, deals with it purely on a case-to-case basis and there is really no telling where we may end up with the ever-changing attitudes, cultures, social circumstances, orientations and of course political and judicial prudence.”

Marital rape is not just a woman’s issue, but it is difficult for men to come out and say, unlike women. The larger issue is of course gender parity in law and in particular in such a law if it were to come into being. In a society like India, it's unfathomable to imagine a man walking into a police station and reporting a crime of marital rape, having been forced and raped by his wife. The whole imagery seems rather absurd, doesn’t it?

It is also time for us to ask ourselves, is nymphomania real, do gigolos exist if yes, then for whose pleasure, can women get violent and aggressive with their spouses, have you heard of or known of any woman who physically assaults her spouse, can women get sexually aggressive with their spouses, can there be a possibility of a woman or women sexually assaulting a man?

But why do marital rapes happen? Marital Rape if one was to define it strictly would amount to a physical expression of one spouse's act of sexual satisfaction without the consent of the other. This mentality stems from the medieval thought of a married woman being the ‘property’ of her husband and before you are up in arms against the male brigade know this, it’s not just us. The British laws are exactly the same, where do you think we got the idea of applying the term “Chattel” to a married woman from?

‘Boys Don’t Cry’ a new book by bestselling author Meghna Pant, takes readers behind the closed doors of a ‘made in hell’ modern India marriage. It’s based on a true story. Pant says, “My book touches upon emotional and physical abuse and it basically comes under the same gamete as marital rape as it underscores the sense of entitlement that men have over women bodies and the kind of power thy use by driving the women into submission and the kind of narrative that grants in punity to these men through society who condones this kind of behaviour instead of condemning it. Society doesn’t make it easy for her to speak out.”

Bhakshi points out, “Look at the immense amount of control the law allows a man to have over his wife even after they are divorced. If he pays her ‘maintenance’, she is only entitled to it till she stays celibate, in spite of being single, if she strays on that count even once, poof goes her maintenance. Perhaps the underline thought being, why one must one man pay to maintain what another is deemed to enjoy. There is of course no such bar on romantic dalliances placed upon a man after his divorce. This is the mindset that has existed in our laws for decades.”

On the specifics of marital rape, whys and wherefores of it could include a plethora of reasons, but as far as the law goes, none of those reasons would likely interest the state unless it leads to or has the possibility of violence, involvement of minor children, refusal or inability to consummate a marriage, communication of a venereal disease or possibilities of imminent death due to violence or dowry harassment.

The reason why the state maintains a strict and respectful distance from the marital bedroom is for the sole purposes of dignity and privacy accorded to a nuptial relationship in the marital bedroom. There are of course the unseen strictures exercised upon the State by the ‘Religious’ brigade and the numerous Personal Laws that keep the state from their personal affairs.

The issue of marital rape in Courts of law is a rather muted one. Thus far, there are perhaps no petitions before any of the Hon’ble Family Courts, which have been explicitly disposed on grounds of ‘Marital Rape’. The High Courts are divided in their opinion on this issue and the Supreme Court is yet to give its judicial opinion on this.

Perhaps for a few more years, the compassionate and patient ears of a sympathetic friend, relative, teacher, colleague, police officer, social worker or a priest shall continue to hear the muffled sobs recounting the innumerable accounts of marital rapes. These sad and pitiful stories trapped in marital bedrooms forever cursed to remain muted for the fear of being misunderstood or worse, entirely ostracized.

On a psychological note as to what marital rape can do to a person clinical psychologist, Dr Seema Hingorrany says, “The brain goes into fear or freeze mode when subjected to forced sexual intercourse and most women suffer from low self-esteem or distorted body image in this process already. When violated physically and with no respect or dignity many talks about how they felt like an object that was thrown around. This leads to depression.

In prolonged cases, the person has sometimes no choice but to think about ending their life. Many times, they are physically abused and have no support from any family member. They don’t have access to the law force or a psychologist to understand what’s happening to them. They think they are destined to suffer this as the husband has a complete right over them in marriage .”

Perhaps it’s time to end the debate on this one ‘violence’ of any kind is abhorrent and marriage is not a legal licence to rape. In due course, we will perhaps see legislation on this and one hopes that it comes sooner than later, armed with the requisite safeguards and gender parity so it may be judiciously and aptly used for and by those whom it is meant to protect.