Bollywood is a flamboyant industry, and celebrities are the closest thing to royalty in our nation. Not only do the masses like their movies, but their admirers are eager to keep up with any fresh information about them.

Their fame inspires a sense of interest among fans. And these stars own the greatest clothes, homes, and automobiles. All Bollywood celebs like making a dazzling entrance. And what better way to make an impression than getting out of a gleaming automobile. 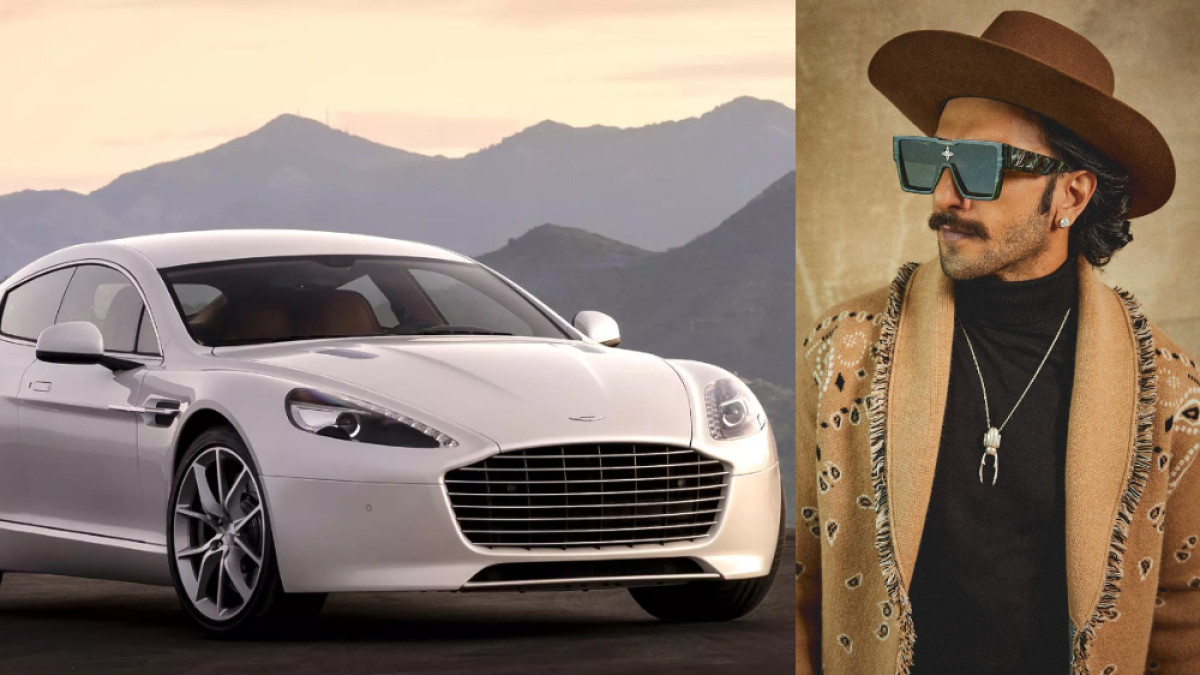 On the occasion of his 32nd birthday, Bollywood star Ranveer Singh gave himself this priceless ride.

The Rapide S is powered by a naturally aspirated 6.0-litre V12 engine that generates 552 horsepower and 630 Nm of torque. This allows the automobile to accelerate from a standstill to 100 kph in 4.2 seconds.

Singh has been spotted with his wife Deepika Padukone in this car quite a few times. He also has a Lamborghini Urus in addition to this magnificent vehicle. 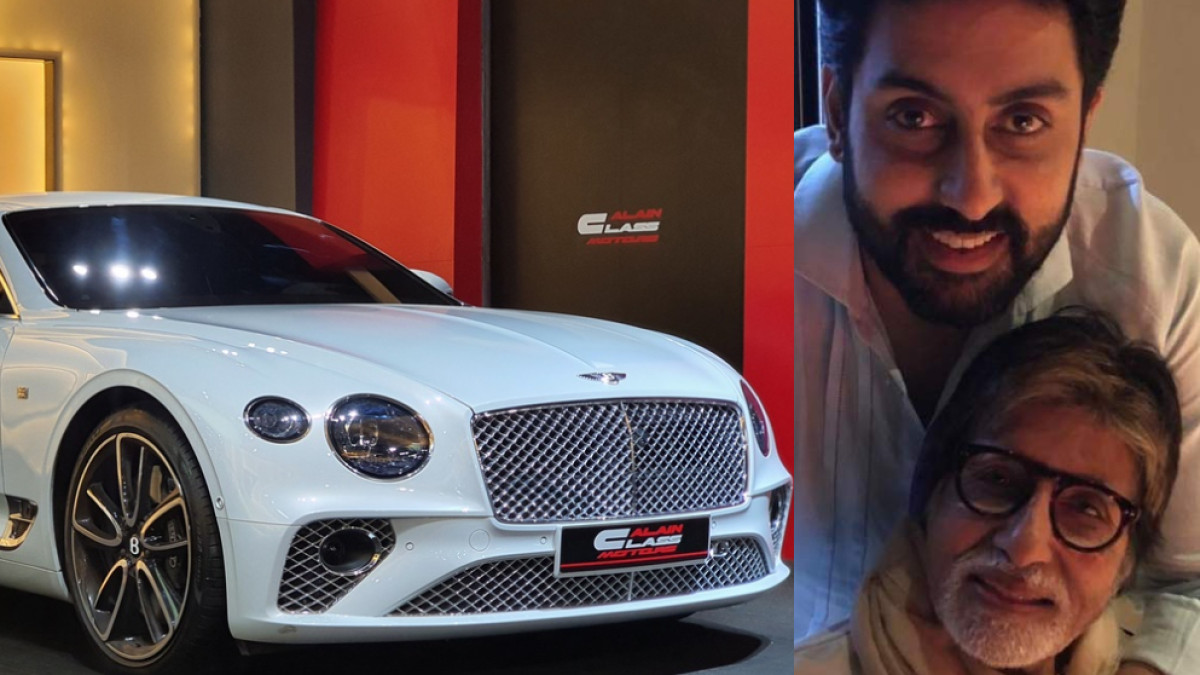 The Bachchans have a garage to die for. Although Amitabh Bachchan sold the Rolls Royce Phantom he received as a gift from Vidhu Vinod Chopra, he still possesses the Bentley Continental GT.

The Bentley Continental GT is most likely one of the Bachchans' most costly vehicles. In India, the price of this premium vehicle is between Rs 3.29 crore and Rs 4.04 crore. With a peak speed of 329 km/h, the automobile can accelerate from 0 to 100 km/h in 3.7 seconds and from 0 to 160 km/h in 8.9 seconds.

The Bentley was given to his son Abhishek Bachchan, although Big B has also been seen riding in it. 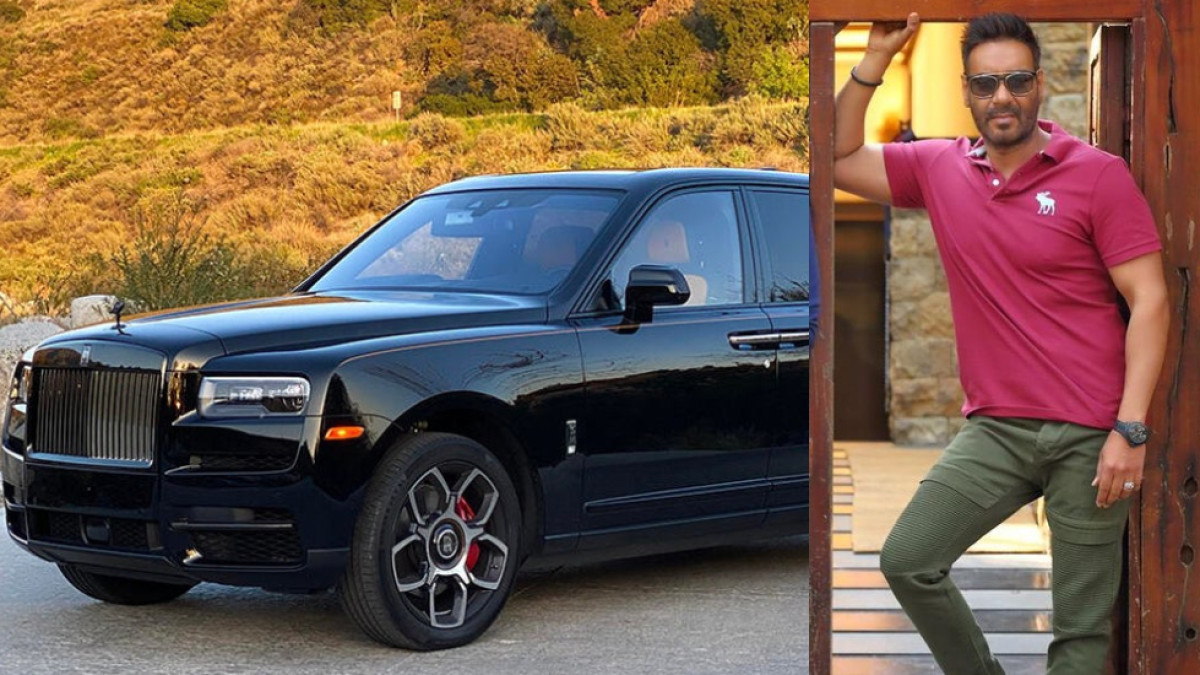 The most recent Rolls Royce acquisition was made by actor Ajay Devgn, who chose the Cullinan.

This vehicle has a starting price of 6.95 crores, although some automobiles are heavily customised. As a result, we anticipate that every element created specifically for the actor will have added to his overall expense.

The Cullinan is Rolls Royce's first foray into the world of SUVs, and it is presently one of the most costly SUVs on the market. It can accelerate from 0 to 100 km/h in less than 5 seconds. 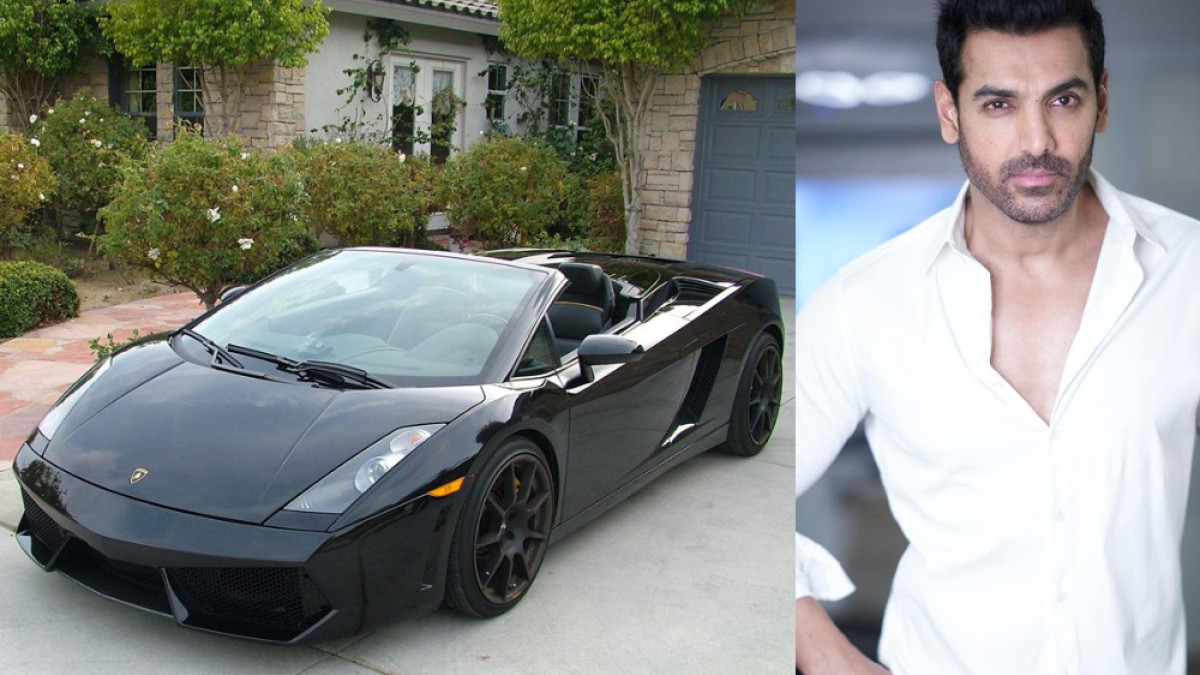 Actor John Abraham is one of Bollywood's top car enthusiasts. Abraham's garage has everything from supercars to superbikes. Among them is a Lamborghini Gallardo, which the 46-year-old owns.

This was the company's best-selling supercar back in the day.

It costs close to 3 crore ex-showroom. Even if you had that kind of cash, you might not be able to own this vehicle because it is no longer produced. 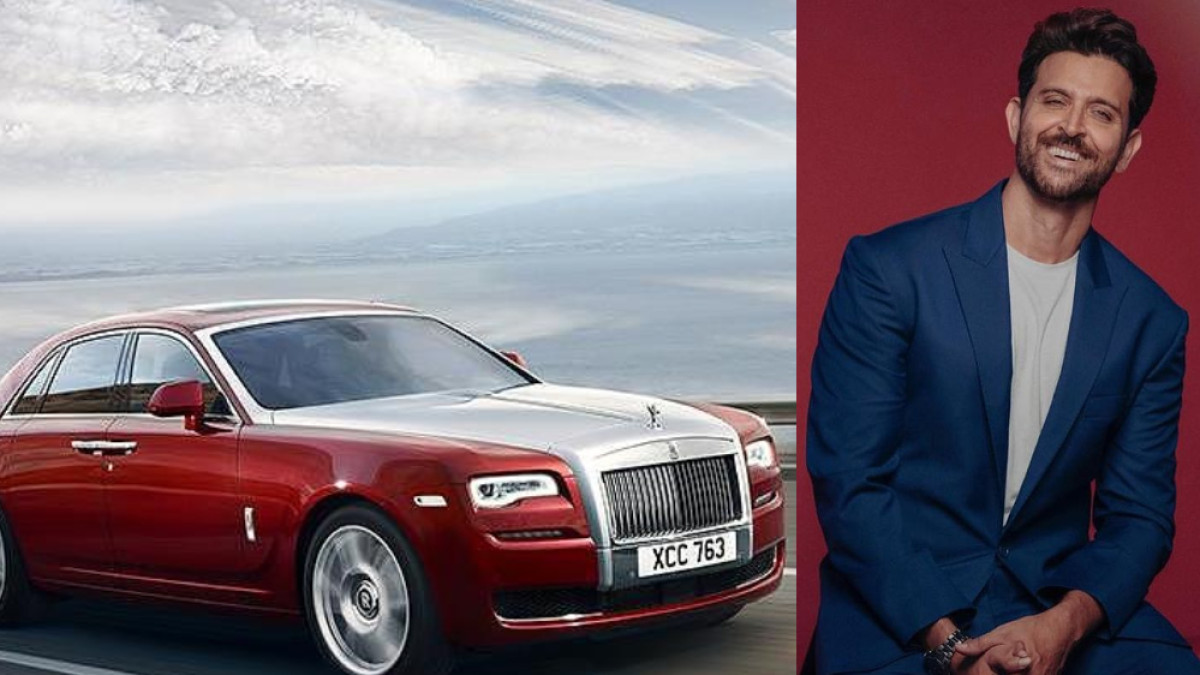 For someone who owns a Rolls Royce, it is a lavish prestige symbol. For his 42nd birthday, actor Hrithik Roshan purchased a completely customised Ghost Series II model. 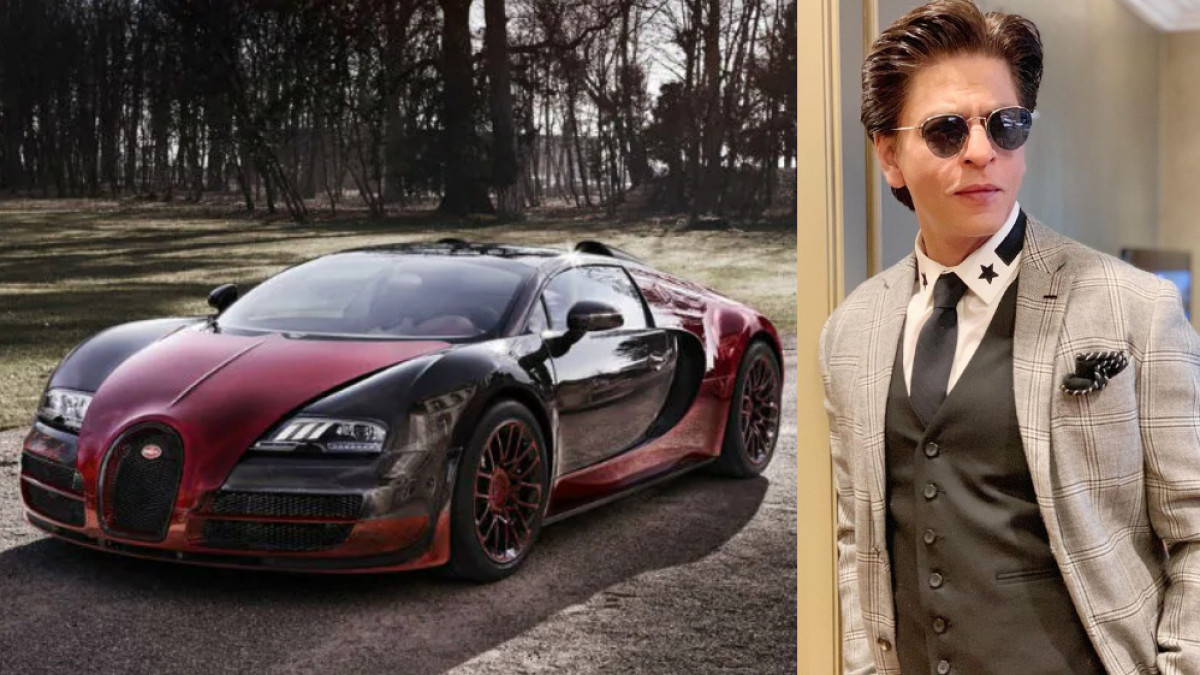 Bollywood superstar Shahrukh Khan has the most expensive automobile among Bollywood stars, and the cost will astound you. His automobile collection is a fantasy since it includes world-class cars like Rolls Royce, Mercedes, BMWs, and Audis. He has a lot of cars in his collection, with the Bugatti Veyron (Rs 12.00 Crore) being the most costly.

The Bugatti Veyron was formerly the quickest automobile in the world.

This automobile, which was designed and constructed in Germany, and is nothing short of a beast on the road. SRK has a model that is no longer available on the market and costs around 12 crores. 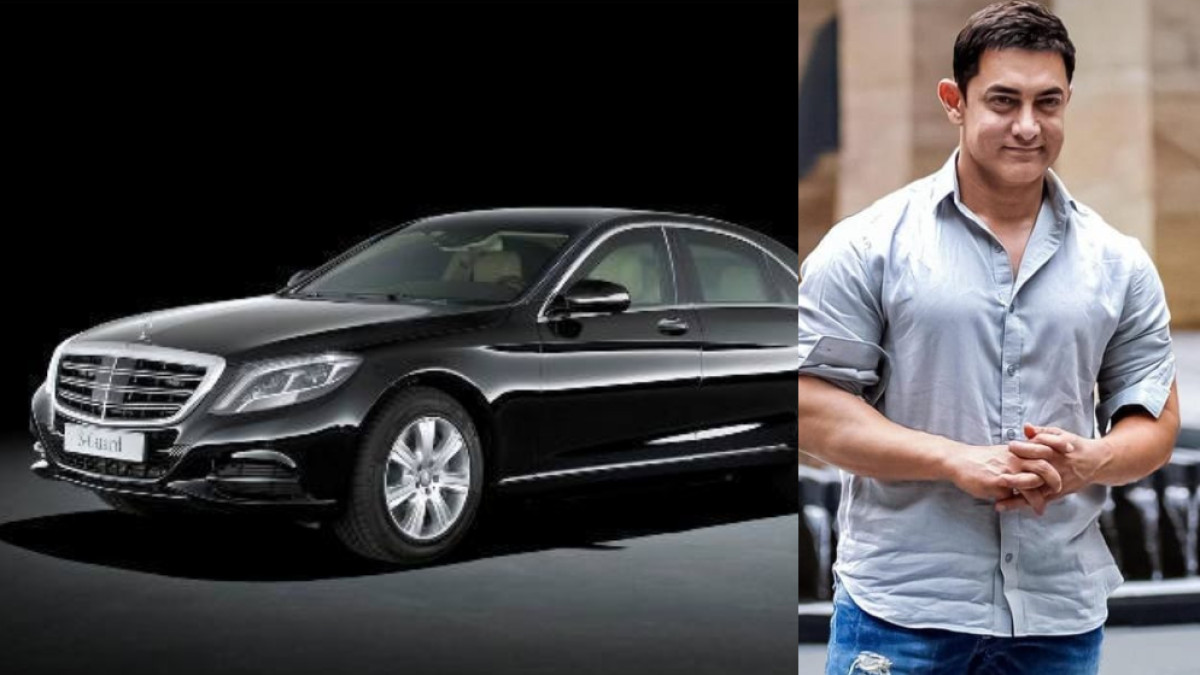 The third Bollywood star to purchase a Mercedes-Benz Maybach S600 is Aamir Khan. From super-thick doors and mirrors to fire and security alarm systems, this luxurious vehicle has everything to make it a secure ride.

Not only that, but the automobile is also defensive and armoured, allowing it to avoid being hit by AK-47 gunfire and landmines. Khan's automobile is worth about Rs 10 crore and was custom-built for VVIPs. 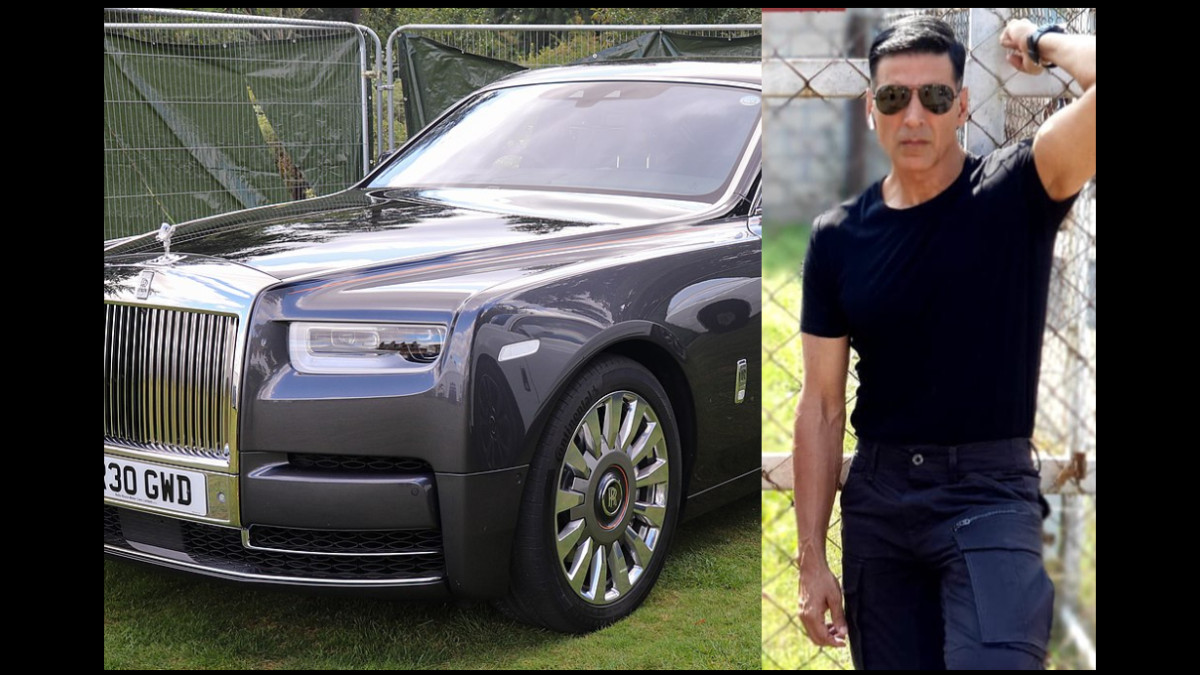 Akshay Kumar is currently doing super hit films back to back and his luxury lifestyle is just inspiration for strugglers because he is the superstar who has the most flops in his early career. He has expensive cars like Rolls Royce Phantom, Mercedes, Ferrari, Range Rover Vogue.

Kumar owns a Rolls Royce Phantom. With it 6.8-litre V12 engine, it makes 453 horsepower and 720 Nm but it isn’t the engine Phantom is known for. It is regularly counted amongst the most luxurious cars ever.