Actor Arun Verma had recently finished shooting for actress Kangana Ranaut's directorial project 'Tiku Weds Sheru', where we will be seeing him for the last time on the big screen.

Arun Verma, an actor who appeared in over 80 films, has passed away. The popular actor, who appeared alongside actors like Salman Khan, Akshay Kumar, and others on screen, died on Thursday as a result of a brain block that caused multiple organ failure. His nephew confirmed the information to Indian Express. He was just 62. 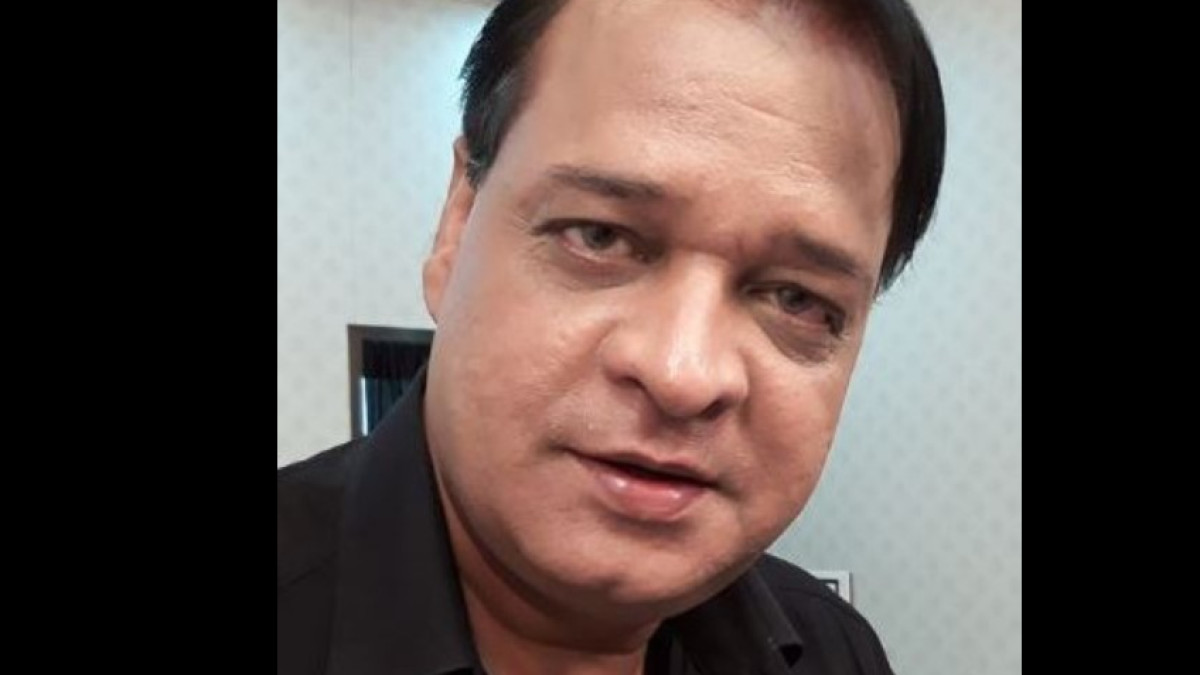 His nephew stated, "Arun ji passed away at 2.00 am today, he was admitted to Peoples Hospital, Bhopal. He had a block in his brain and slowly all his organs failed, including his lungs, and finally he succumbed to kidney failure."

According to the report, Verma recently wrapped filming for Kangana Ranaut's directorial project 'Tiku Weds Sheru,' which will be his final appearance on the big screen. For the uninitiated, he made his cinematic debut in Sunny Deol's 'Dacait' (1987) and went on to star in films such as 'Nayak' (2000), 'Prem Granth', 'Mujhse Shaadi Karogi', 'Khalnayak', and 'Heropanti.'