The Zika virus disease, a mosquito-borne viral infection is caused by a virus transmitted primarily by Aedes mosquitoes, which bite during the day. 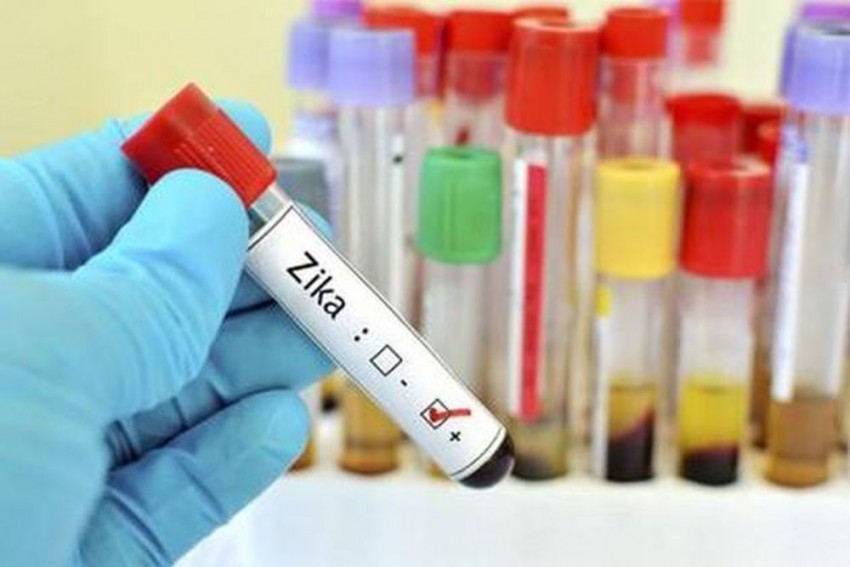 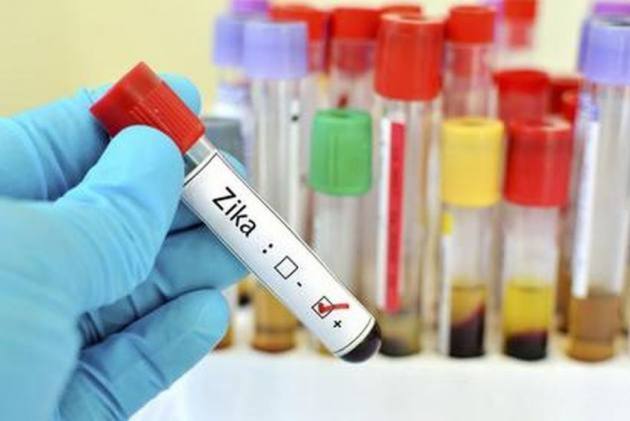 "Till, now, 120 people have tested positive for Zika Virus in the state out of which 105 of them have been treated," he said, adding that door-to-door survey is being done for screening and awareness of the virus.

He further said that the disease can be cured within one week if adequate preventive measures are followed by the patients."According to medical experts, the Zika fever can be cured if patients, who are suffering from it, get plenty of rest, drink ample amount of water, and take medicines such as paracetamol, they can get cured within a week," Saraf added.

The Zika virus disease, a mosquito-borne viral infection is caused by a virus transmitted primarily by Aedes mosquitoes, which bite during the day. Symptoms of this disease are mild fever, rash, conjunctivitis, muscle and joint pain, malaise or a headache.

Zika virus infection during pregnancy can cause infants to be born with microcephaly and other congenital malformations, known as congenital Zika syndrome. Infection with Zika virus is also associated with other complications of pregnancy including preterm birth and miscarriage.

Earlier in May 27, the WHO has put out the release on their website, saying that “Ministry of Health and Family Welfare-Government of India (MoHFW) reported three laboratory-confirmed cases of Zika virus disease in Bapunagar area, Ahmedabad District, Gujarat, State, India.”

'Modi Vs Rahul' Is BJP's Strategy For 2019 LS Polls, But It Won't Work: Sharad Pawar