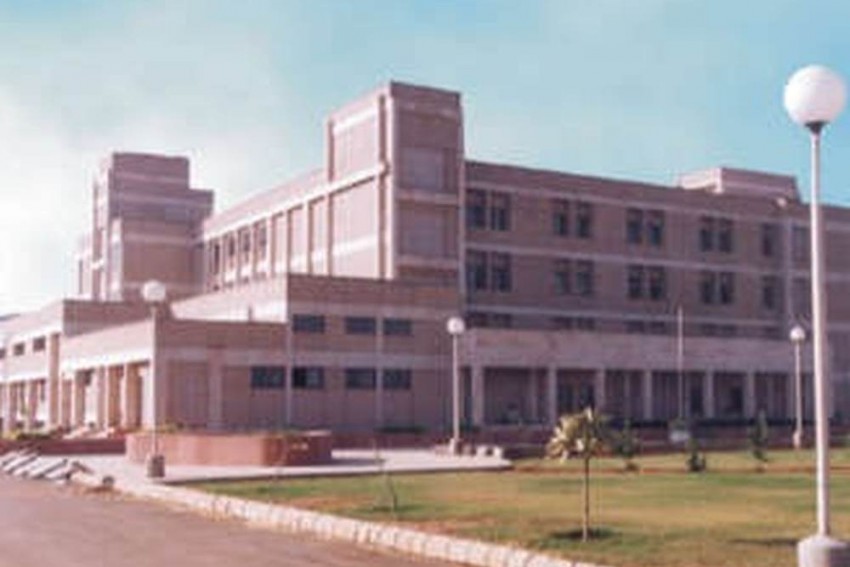 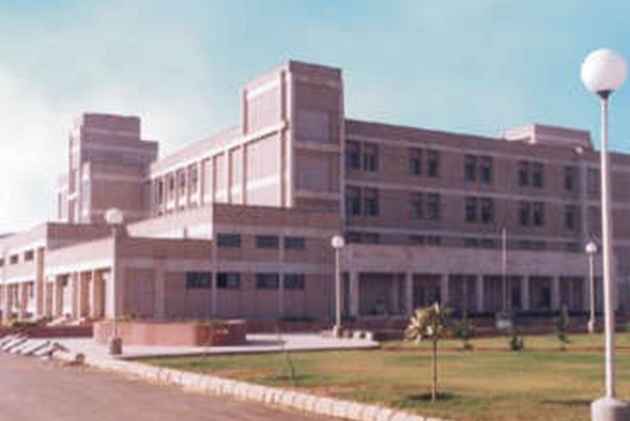 The institute that offers three engineering courses in Hindi saw zero takers this session, prompting the authority to think whether they should discontinue the programme or not.

According to a report in the Hindustan Times, the varsity is mulling over the idea of getting done with such courses as they find spending of crores of rupees in developing infrastructure, constructing 20 classes and appointing 20 teachers for just a few students “not feasible.”

Established in December 2011, the varsity aimed at inculcating value education amongst youth by “merging modern education with the indigenous knowledge,” as mentioned on the website.

The university had also written to various IITs last year that it was ready to enroll students who were struggling to learn engineering in English at their institutes.

A three-member panel prepared the syllabus in six months on the basis of the All India Council for Technical Education’s choice-based system, with help from the Commission for Scientific and Technical Terminology.

Not just engineering, other courses like Medicines are seeing no takers in the sight. The University provides over 150 courses in varied streams. But according to a report, there are only 360 wards all in all, on an average 2 students per course.

Even if they decide to impart technical education in Hindi, in the age of multi-national companies and foreign investments, the road ahead for these students—as far as jobs and placements is concerned-- would be full of hurdles.

As it is students who graduate out of engineering colleges with English medium of instruction are finding it tough to land a job, with most companies like Infosys offering one-year fulltime bridge courses to recruits. It might be true that students might be able to understand concepts better when taught in their mother tongue, but they will find it tough to communicate in an office environment.