India low-cost carriers like SpiceJet and IndiGo are likely to launch their first European long-haul flight to London-Gatwick, says the report. 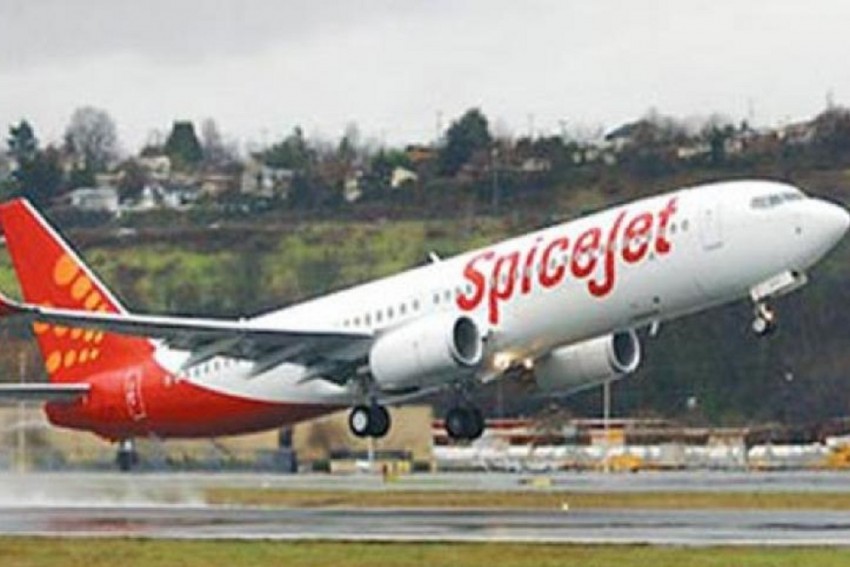 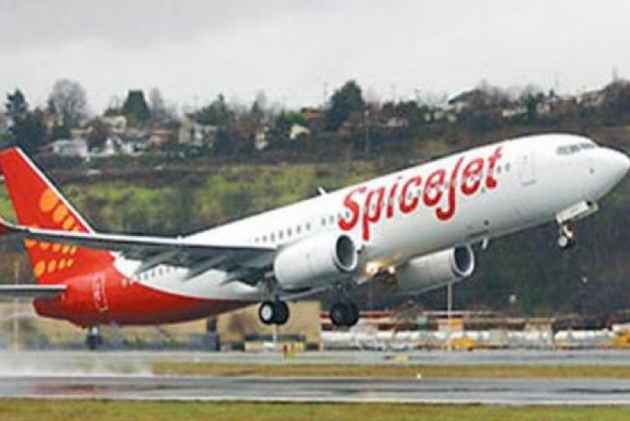 Soon Indians will be able to fly abroad to European countries at a much cheaper rate than before. Indian low-cost carriers along with some foreign airlines will offer such deals, according to a report by The Times of India.

Singapore Airlines' low-cost subsidiary, Scoot, which operates direct flights between India and Europe, would offer lowest fare bucket for a one-way trip. For instance, the Mumbai-Copenhagen route would cost between Rs 12,000 and Rs 13,000, including the cost of a 20kg check-in bag and a meal, the report adds.

Bharath Mahadevan, head of Scoot in India, told the newspaper that a return trip to Europe would cost around Rs 26,000.

Presently, the lowest fares on direct flight between India and Europe costs around Rs 45,000.

India low-cost carriers like SpiceJet and IndiGo are likely to launch their first European long-haul flight to London-Gatwick, says the TOI report.

While this could be a good news for international fliers, earlier in July, with the announcement of GST, Economy class air travel became cheaper with tax rate fixed at 5% against the previous 6.

However, for those traveling business class, tickets became dearer as the tax went up from 9% to 12%.

Industry experts said that the announcement was in line with the government’s aim to make flying affordable for the masses.