Yasin Malik Alleges He Was Assaulted By Police 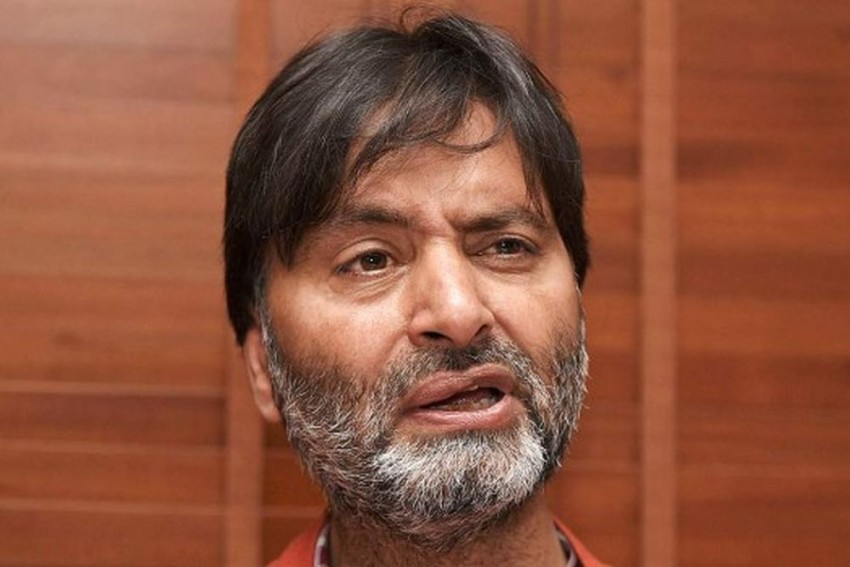 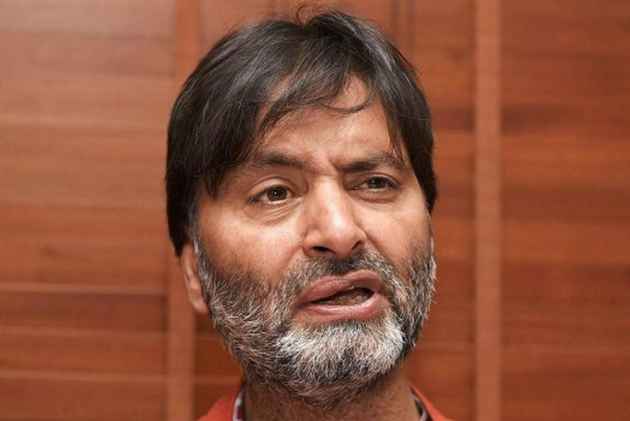 Jammu Kashmir Liberation Front (JKLF) chairman, Muhammad Yasin Malik today alleged that he was assaulted by the police when he was on his way to Jamia Mosque Srinagar to lead a peaceful protest. According to JKLF spokesman, the policemen stopped the vehicle which Malik was driving near Khanyar in old city. The JKLF said a police officer abused him and “whole resistance movement.” JKLF spokesman says that a police officer was “endlessly calling resistance camp as terrorists and threatening to kill them all.” He said when Malik objected to it and asked for some restraint, policemen men assaulted him and injured him. “He was virtually dragged him to police station Khanyar from where he along with another JKLF leader Bashir Kashmiri have been shifted to police station Kothibagh”, the JKLF said.

However, the police said Saturday morning Malik was stopped at Khanyar and politely requested to return to his home as his presence in the area could have disturbed public tranquility. “He refused to return or come out of his vehicle and used abusive and obnoxious language against men in uniform, state institutions and assaulted public servants from discharging their lawful duties”, a police spokesman said.

“He was again requested to return but he was adamant to create nuisance at public place and tried to malign the officers”, the spokesman said. “He came out of the vehicle and yelled, tried to disrupt routine vehicular traffic to attract attention from the passersby. Apprehending danger to public tranquility and peaceful business activity in the area, he was taken into Police Station to save the situation from escalation”, the spokesman said.