Will Be Iran's Best Friend If It Renounces Nuclear Arms: Donald Trump

As part of the spike in tensions, the US has beefed up its military presence in the Middle East and blamed Iran for attacks on oil tankers on the Gulf of Oman. Iran denies any responsibility. 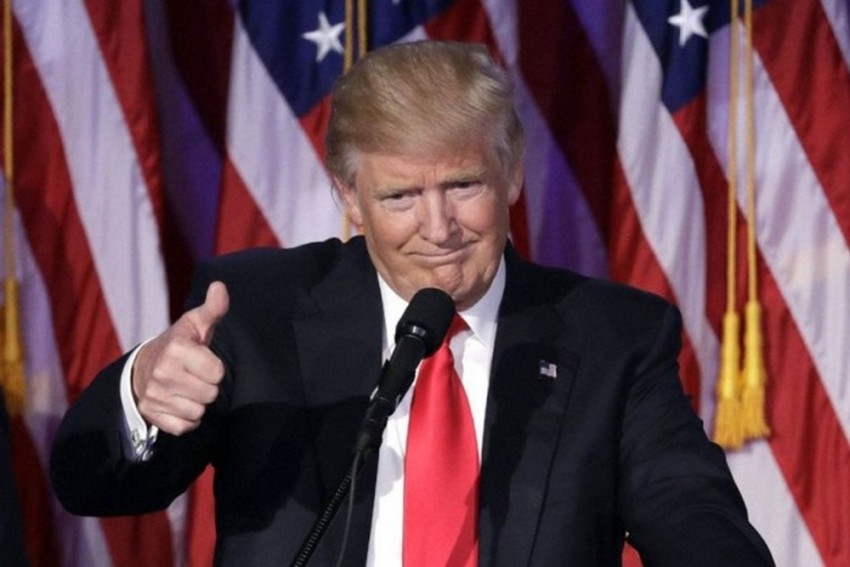 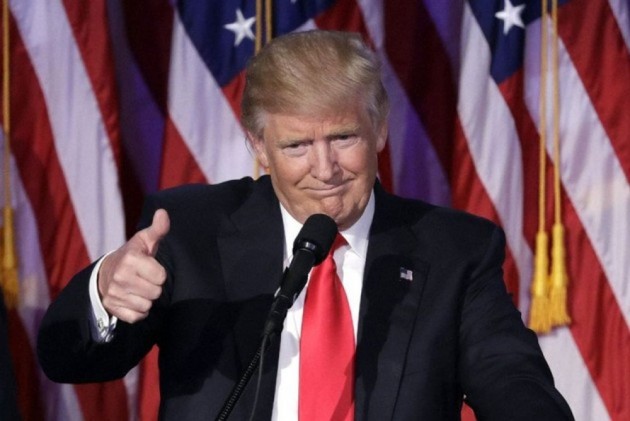 US President Donald Trump said Saturday that he would be Iran's "best friend" and that the Islamic republic could be a "wealthy" country if it renounced nuclear weapons, amid soaring tensions between the two nations.

"We're not going to have Iran have a nuclear weapon," Trump told reporters outside the White House as he prepared to depart for Camp David for meetings on the situation with Iran, which downed a US drone earlier this week.

"When they agree to that, they're going to have a wealthy country. They're going to be so happy, and I'm going to be their best friend. I hope that happens." "Let's make Iran great again," he added, tweaking for the occasion his main domestic political mantra.

Trump last year withdrew the United States from an international accord designed to curb Iran's nuclear ambitions in exchange for sanctions relief.

Tensions have been on the rise ever since then, as Trump reinstated sanctions designed to choke off Iranian oil sales and cripple its economy in an effort to force new nuclear negotiations.

He said Saturday that more sanctions were on the way, without elaborating.

As part of the spike in tensions, the US has beefed up its military presence in the Middle East and blamed Iran for attacks on oil tankers on the Gulf of Oman. Iran denies any responsibility.

Trump disclosed Friday that he called off a US military strike on Iran at the last minute, saying it would be a disproportionate response to Thursday's downing of a high-flying, unmanned US aircraft over the Strait of Hormuz.

"Everyone was saying I'm a war-monger, and now they say I'm a dove," Trump said Saturday as he was peppered with questions about the Iran drama.

"I think I am neither if you want to know the truth. I'm a man with common sense, and that's what we need in this country, is common sense." Trump insisted it is up to the Iranian leadership how the current crisis plays out.

"If the leadership of Iran behaves badly, then it's going to be a very, very bad day for them," he said.

"But hopefully they're smart and hopefully they really care for their people and not themselves, and hopefully we can get Iran back on to an economic track that's fantastic, where they're a really wealthy nation, which would be a wonderful thing," he added.

In Surprise Move, Sri Lanka Extends Emergency By Another Month