Where Is Jack Ma? Alibaba Founder Suspected To Be Missing

The high-profile businessman has had no physical or virtual presence in over two months, according to reports 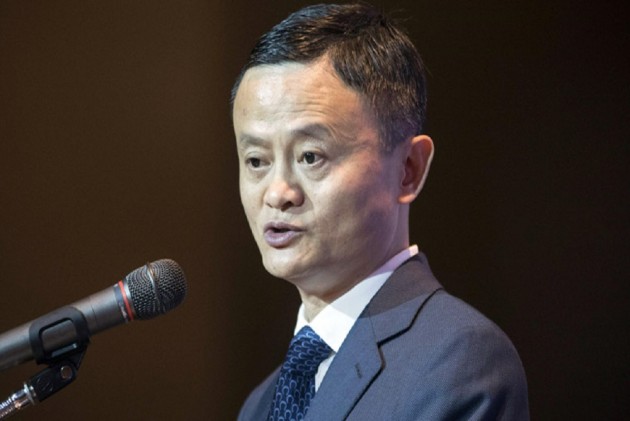 Speculations are rife about Chinese billionaire Jack Ma's whereabouts. The Alibaba billionaire has reportedly not made a public appearance in more than two months.

The businessman was scheduled to appear in the final episode of self-owned talent show Africa's Business Heroes. But he was replaced by an Alibaba executive in the November final, as per reports by The Telegraph UK.

An Alibaba spokesperson said Ma was unable to take part on the judging panel “due to a schedule conflict”, according to reports.

His business empire, Ant Group, has been under Beijing's radar. Ma had delivered a speed on 24 October that was critical of China's bureaucratic system, which stifled innovation and equated banking regulations to an "old people's club".

The scrutiny of Ant Group and Alibaba comes as China closely examines the influence of the country's internet sector.

Last month, China released draft regulations to clamp down on anti-competitive practices in the industry, such as signing exclusive agreements with merchants and the use of subsidies to squeeze out competitors.

The billionaire's philanthropy work, under the banner of the Jack Ma Foundation, focus on areas of education, entrepreneurship, female leadership, and the environment.

The Foundation has distributed or pledged more than the US $300 million, according to Forbes.

Neeraj Thakur / Goldman Sachs has raised its forecast for Brent crude oil prices to $90 per barrel from $80 by year-end. The forecast has been revised due to faster fuel demand recovery in the global economy.