The US House of Representatives passed a bill of $1 billion funding into Israel's Iron Dome Missile Defense Systems after it had been initially removed due to Democrats' objections. 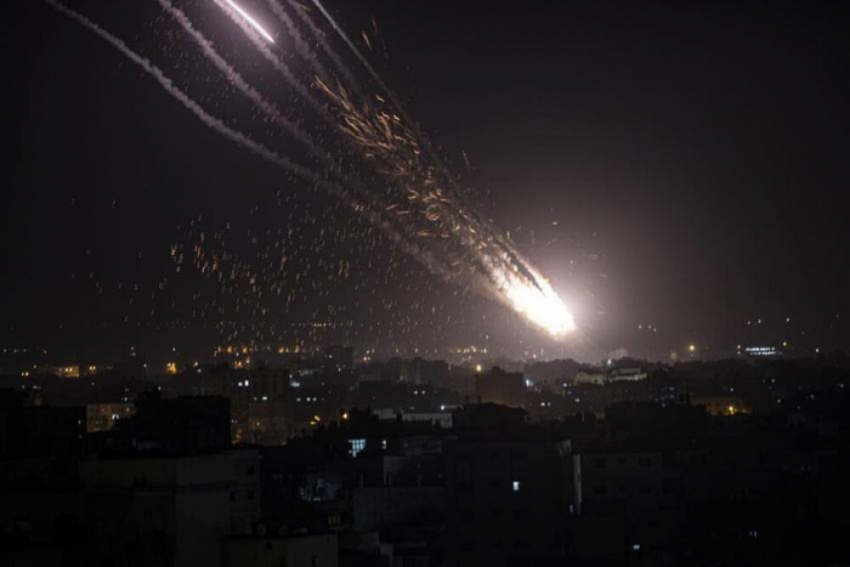 Israel's Iron Dome missile defense system is on course for a $1-billion cash injection from the United States, after a bill was approved in the US House of Representatives.

The US House of Representatives overwhelmingly backed a bill for $1-billion in funding for Israel's Iron Dome missile defense system on Thursday.

The bill had initially been removed following objections by some House Democrats. That move was severely criticized as an indication of waning support for Israel, and it was then introduced as a standalone bill.

Israel expresses thanks for US support

The US has helped support the development of the missile defense system over the years. It has proven to be highly effective at intercepting rockets fired towards Israel.

The country’s Prime Minister Naftali Bennett expressed his thanks to the members of the House saying: "Those who try to challenge this support, received a resounding response today. The people of Israel thank the American people and their representatives for their strong friendship.”