US Has 'Biggest Covid-19 Testing Programme In The World': Donald Trump 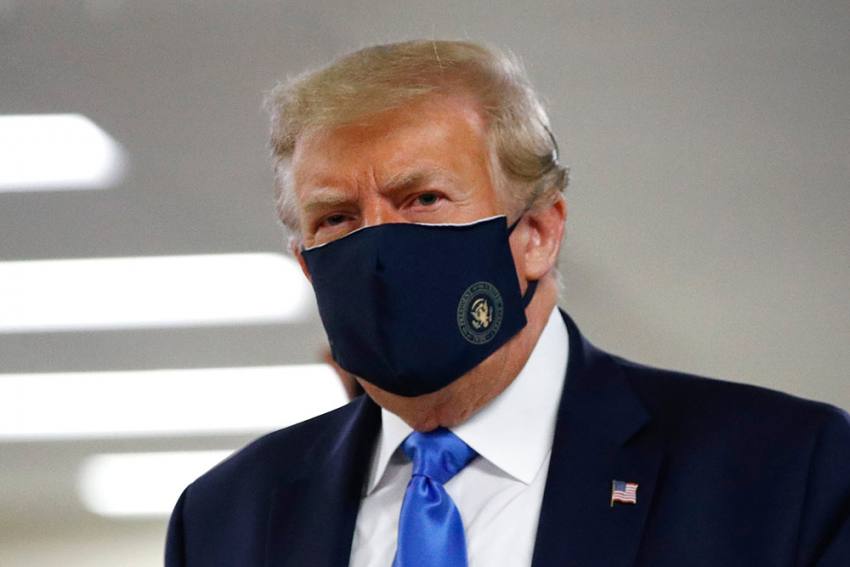 US President Donald Trump wears a face mask as he walks down a hallway during a visit to Walter Reed National Military Medical Center in Bethesda, Maryland.
AP/PTI
PTI July 14, 2020 00:00 IST US Has 'Biggest Covid-19 Testing Programme In The World': Donald Trump 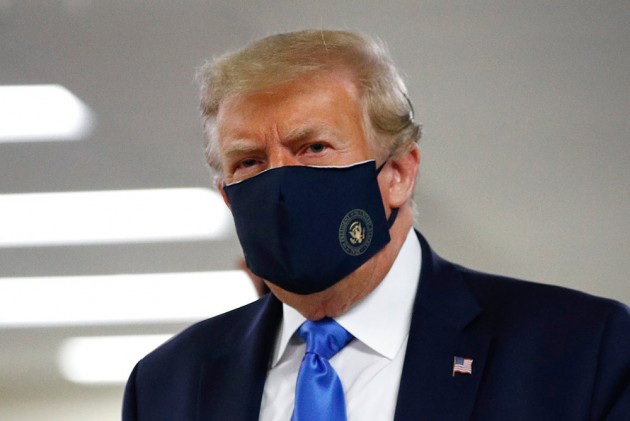 The United States has the biggest COVID-19 testing programme in the world, better than big countries like Russia, China, India and Brazil, President Donald Trump said on Monday, asserting that America has "just about the lowest mortality rate" due to the disease in the world.

"We have one of the lowest mortality rates anywhere," Trump said at a White House roundtable. More than 34 lakh Americans have tested positive for COVID-19 so far and over 1,37,000 have died due to the disease, both of which are the largest numbers among all the countries.

"We test more than anybody by far. And when you test, you create cases. So we have created cases. I can tell you that some countries, they test when somebody walks into a hospital sick or walks into maybe a doctor's office, but usually a hospital. That is the testing they do, so they do not have cases, whereas we have all these cases. So, it is a double-edged sword," he said.

"But we have the best and certainly, by far, the biggest testing programme anywhere in the world. If you tested China or Russia or any of the larger countries, if you just tested India, as an example, the way we test, you would see numbers that would be very surprising. Brazil too. You know, Brazil is going through a big problem, but they do not do testing like we do," Trump said.

"So we do the testing and by doing the testing, we have tremendous numbers of cases. As an example, we have done 45 million tests. If we did half that number, you would have half the cases probably -- around that number. If we did another half of that, you would have half the numbers. Everyone would be saying, 'Oh, we are doing so well on cases'," he added.

Responding to a question, Trump said what China did to the world should not be forgotten.

The trade deal with China that was signed early this year remains intact, the president said. "It is intact, they (China) are buying. Whether they buy or not, that is up to them. They are buying," he said.