Origin Of Coronavirus: The assessment by the US lab drew on a genomic analysis of the COVID-19 virus. 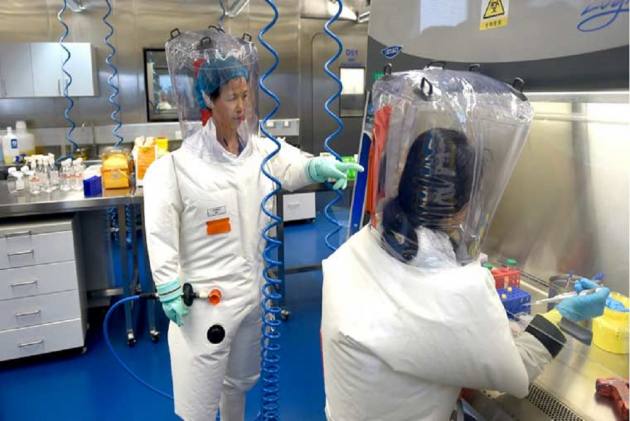 A U.S. government national laboratory concluded that the origin of Coronavirus outbreak could have been from a Chinese lab in Wuhan.

When he was in power, Trump had called for a probe alleging that the virus had leaked from China's Wuhan Institute of Virology (WIV) and even pulled out of the World Health Organisation (WHO) accusing the UN health agency of supporting Beijing.

On Saturday, Speaking at a Republican Party convention in North Carolina on Saturday, Trump had said China should pay hefty compensation for the death and destruction caused by Coronavirus.

"China should pay USD 10 trillion to America, and the world, for the death and destruction they have caused!" said Trump.

China, however, rejected it saying the accountability lies with politicians who ignored people’s lives and health.

President Joe Biden had said last month that he had ordered to find answers to the origin of the virus.

The assessment by the US lab drew on a genomic analysis of the COVID-19 virus. Lawrence Livermore has declined to comment on the Wall Street Journal report.

World Health Organization has said on Monday the WHO cannot compel China to divulge more data on COVID-19's origins. It, however, said it will propose more studies on the subject to find the origin of the virus.