US Government Opposes Release Of 26/11 Fugitive Tahawwur Rana, Says He Is A Flight Risk 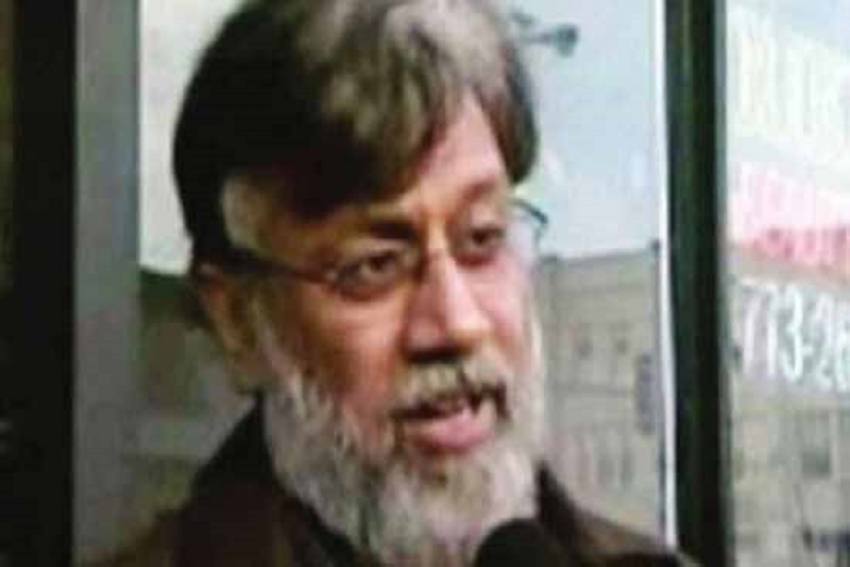 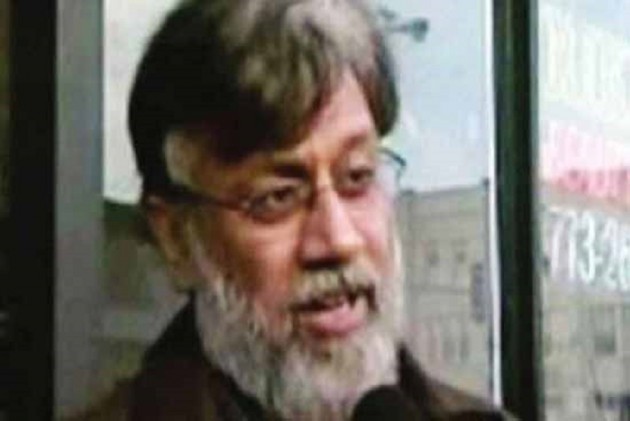 The US government has moved a motion in a federal court in California opposing the release of Pakistani-origin Canadian businessman Tahawwur Rana, who has been declared a fugitive by India for his involvement in the 2008 Mumbai terror attack case, describing him a flight risk.

Rana, 59, a childhood friend of David Coleman Headley, was re-arrested on June 10 in Los Angeles on an extradition request by India for his involvement in the 26/11 Mumbai terror strike in which 166 people, including six Americans, were killed.

Pakistani-American LeT terrorist Headley was involved in plotting the 2008 Mumbai terror attack. He was made an approver in the case, and is currently serving a 35-year prison term in the US for his role in the attack.

Rana is a declared fugitive in India. His extradition hearing is scheduled for February 12.

In a motion filed before the US District Court Judge in Los Angeles Jacqueline Chelonian on Monday, US attorney Nicola T Hanna urged the court to deny Rana's motion for release for failure to prove that he is not a flight risk or that special circumstances exist and continue to detain him pending resolution of this extradition proceeding.

Hanna's motion comes in opposition to the latest effort of Rana to avoid detention pending extradition, by capitalising on the developments of the Covid-19 pandemic.

Rana's attorney has argued that pandemic warrants his release from custody.

Hanna said a fugitive facing extradition is entitled to bail only if he can demonstrate that he is not a flight risk, is not a danger to the community, and that "special circumstances" warrant his release from custody.

Rana in his court filing has said the Bureau of Prison (BOP) was unable to manage the Covid-19 pandemic and as such he should be released from custody. Hanna argued that BOP is committed to fighting Covid-19 and protecting the inmates in its custody.

"In addition to ignoring the BOP's ability to manage the pandemic, Rana ignores the significant increase of Covid-19 cases in the population in which he wishes to be released," Hanna said, adding, unlike the BOP, Rana will not have immediate access to frequent Covid testing, and should he test positive, treatment.

Following the increase of Covid-19 cases, Metropolitan Detention Centre Los Angeles began testing inmates, including Rana. MDC-LA has not received the results of his Covid-19 test conducted on November 27. Accordingly, it has placed Rana in isolation, pending confirmation that he is not positive for Covid-19.

In denying Rana's initial motion for release in July, the court had said he constituted a flight risk given his significant foreign contacts and the possibility he could face a death sentence in India.

The court further found that this extreme risk of flight was not mitigated by the approximately USD 1.5 million of property and cash offered by Rana's associates.