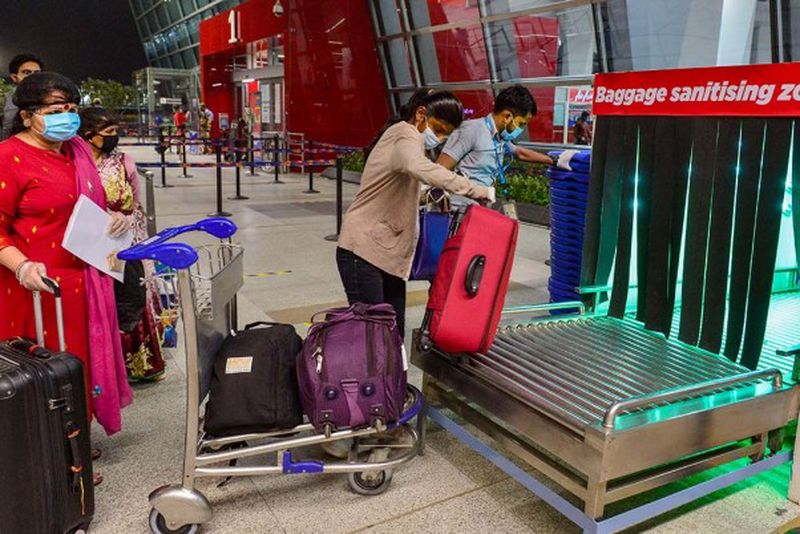 Britain’s surprise new travel rules placing those vaccinated with Covishield in the "unvaccinated" category and asking Indians vaccinated with both doses to isolate for 10-days upon arrival has created quite an uproar back home, affecting travel plans of hundreds of Indians visiting the UK. Since Covishield is a British vaccine developed by Oxford AstraZeneca and manufactured under licence in Pune by the Serum Institute of India, the sudden decision has puzzled India.

Foreign Secretary Harsh Shringla called it "discriminatory" and seemed surprised by the decision considering that the Serum Institute had provided the UK with five million doses that were used to jab into the arms of British citizens.

Shringla said that foreign minister Subramanyan Jaishankar had taken up the matter "strongly" with his UK counterpart.

What Are The Covid Entry Rules For Travellers To European Countries?

Minister for External Affairs S Jaishankar who is currently in New York for the UNGA session and met Liz Truss Britain’s newly appointed foreign minister on the sidelines. "Pleased to meet new UK Foreign Secretary @trussliz. Discussed the progress of the Roadmap 2013. Appreciated her contribution on the trade side. Exchanged views on developments in Afghanistan and the Indo-Pacific. Urged early resolution of the quarantine issue in mutual interest," the minister tweeted after the meeting.

The foreign secretary said that the "UK has given assurances" to look into the matter. However, Shringla also hinted at reciprocal action on British travellers.

No details are known as to why UK’s health authorities took the decision, considering that the same vaccine is recognised and administered by the UK health system. It could be an issue of documentation, with perhaps a few providing false certificates. Nothing is known, but it is surely intriguing.

Citizens, meanwhile, are outraged and believe this to be unnecessary discrimination targeting Indian nationals. Congress lawmaker Shashi Tharoor who was scheduled to travel to the UK has cancelled his visit. Jairam Ramesh, another senior Congress member has called this a "racist". move.