The attack happened in the city of Halle at about 12 p.m. (local time) on Wednesday. 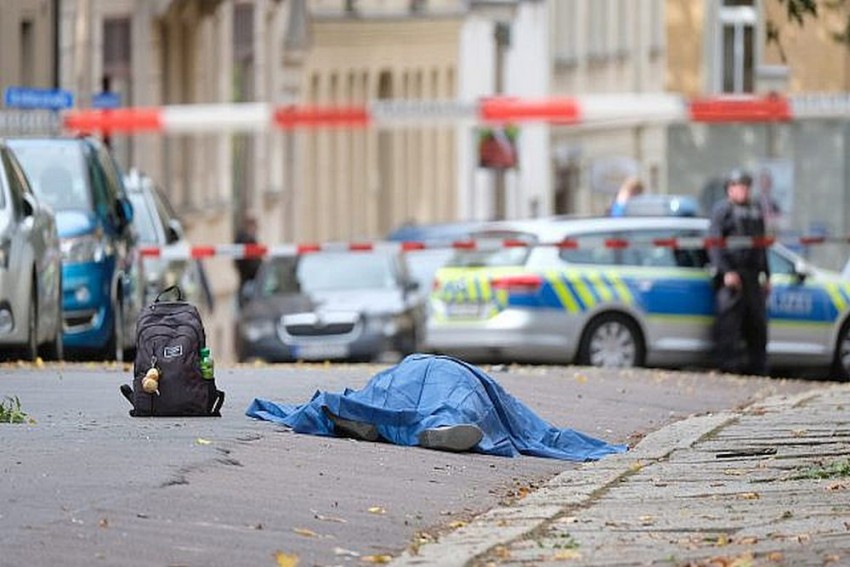 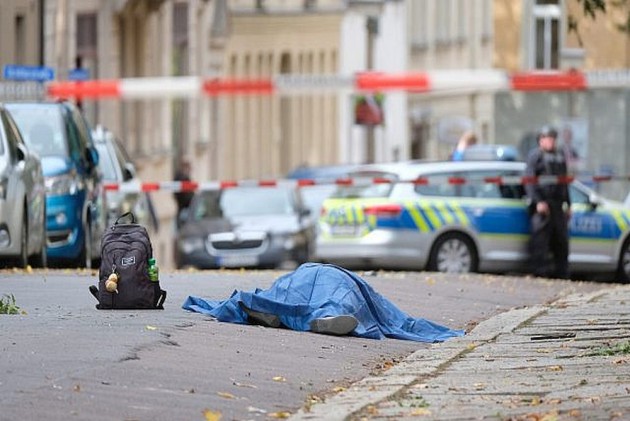 A gunman has killed two persons in Germany after attempting to enter a synagogue where dozens of people were observing a Jewish holiday.

The suspect live-streamed the attack on an online video-game platform before being arrested, the BBC reported.

The attack happened in the city of Halle at about 12 p.m. (local time) on Wednesday.

Max Privorotzki, leader of the local Jewish community, said the attempted attack on the synagogue was captured on a surveillance camera.

"We saw via the camera system at our synagogue that a heavily armed perpetrator with a steel helmet and a gun tried to shoot open our doors," he told the Stuttgarter Zeitung newspaper.

"The man looked as though he was from the special forces... But our doors held."

Privorotzki said about 70 or 80 people were inside at the time.

The live-streamed video, which has now been removed, showed the attacker making anti-Semitic comments to camera before driving to a synagogue in Halle and shooting into its door.

After failing to get in, the gunman shot dead two people nearby.

The suspect is a 27-year-old German who acted alone, according to the local media.

"According to the federal prosecutor there are sufficient indications for a possible right-wing extremist motive," German Interior Minister Horst Seehofer said.

Videos from the scene appear to show the suspect wearing military-type clothing and using several weapons in the attack.