There were no reports of any casualties, injuries or damage to property. 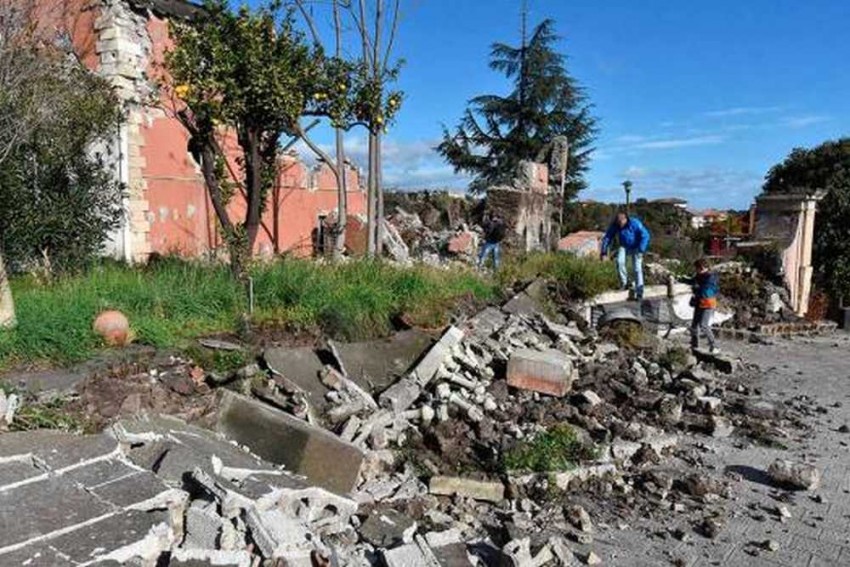 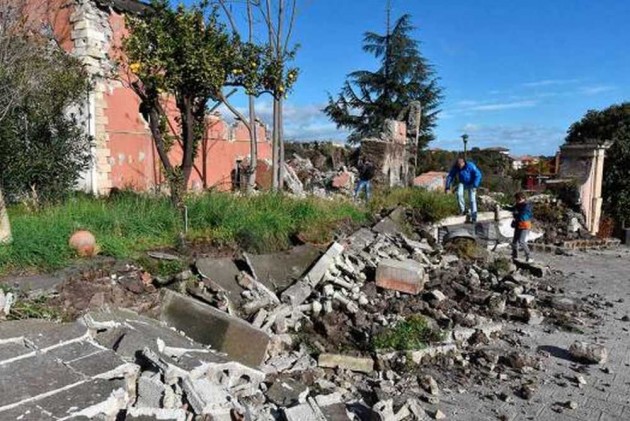 Two earthquakes measuring 5.6 and 6.3 on the Richter Scale hit off the coast of southern Japan on Friday, the United States Geological Survey (USGS) said.

The epicentre of the temblor was situated 44 km east southeast of Miyazaki-shi, a city of about 400,000.

About an hour later, another earthquake of magnitude 6.3 was recorded at the same place.

The agency says the earthquake struck at 8:48 a.m. local time Friday and had an epicentre 39 kilometres (24 miles) southeast of Miyazaki- shi. The earthquake had a depth of 23 kilometres (14 miles).

There were no reports of any casualties, injuries or damage to property. No tsunami warning has been issued.

In 2011, Japan was hit by a 9.0 magnitude earthquake, triggering powerful tsunami waves that caused rampant damage to properties, affecting operations massively in industries, and leading to heavy casualties. It was the most powerful earthquake ever recorded in the history of the country.

Over 15,000 people had lost their lives, while thousands of others were either injured or reported missing.