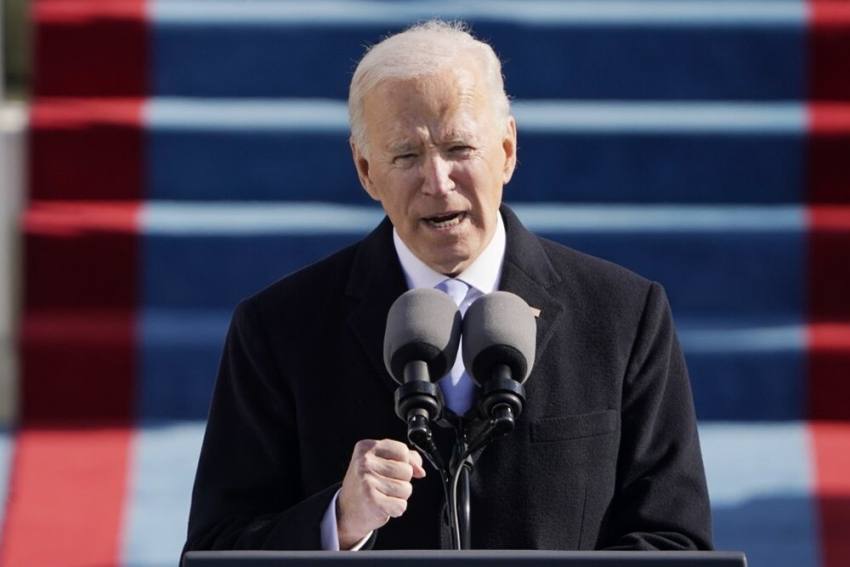 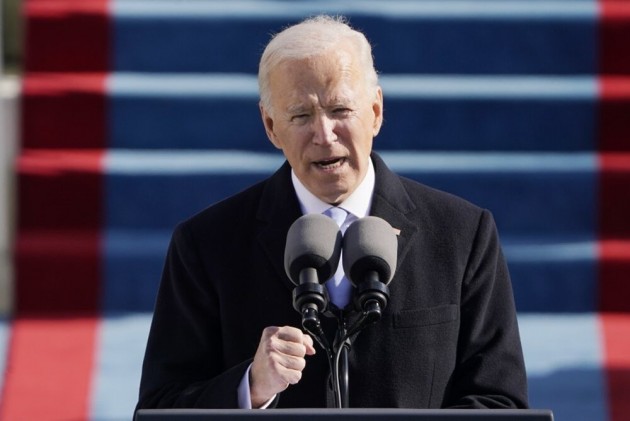 While the world watched Donald Trump and US President Joe Biden sparring in election debates and exchanging heated arguments, Trump, however, left a “very generous” letter for Biden.

Biden has said his predecessor Donald Trump has left him a "very generous" letter in the Oval Office before departing the White House.

However, given that the former president broke several of the past traditions, including by opting to skip Biden's inauguration ceremony and never formally congratulated him on his election win, it was unclear until Wednesday whether Trump would maintain the tradition of outgoing presidents leaving notes for their successors.

"The President wrote a very generous letter. Because it was private, I will not talk about it until I talk to him. But it was generous," Biden told reporters in the Oval Office of the White House on Wednesday.

The president said he plans to talk to Trump.

In her maiden news briefing on Wednesday night, White House press secretary Jen Psaki told reporters that she was with Biden when he was reading the letter in the Oval Office right before he signed the executive actions.

However, she declined to offer more details on the letter, saying, it "was private, as he (Biden) said to you all".

"It was both generous and gracious, and it was just a reflection of him not planning to release the letter unilaterally, but I wouldn't take it as an indication of a pending call with the former president," Psaki said.