Trump announced the news in a tweet, saying that 'effective immediately' Christopher Miller will serve as acting secretary. 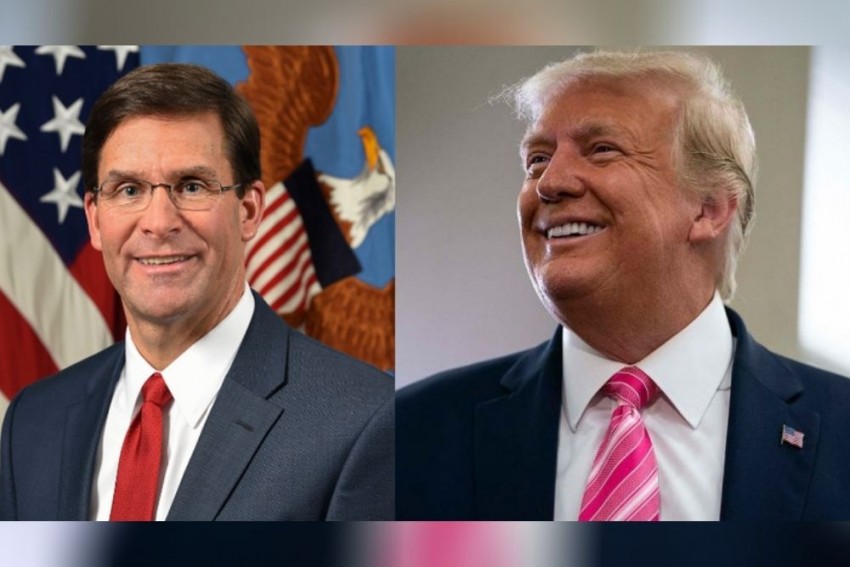 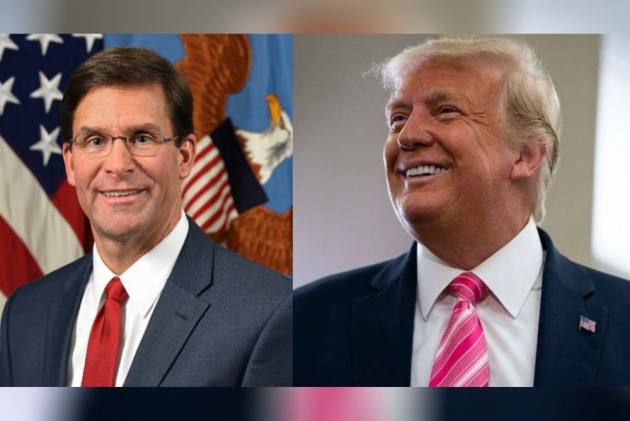 Presidents who win reelection often replace Cabinet members, including the secretary of defence, but losing presidents have kept their Pentagon chiefs in place until Inauguration Day to preserve stability in the name of national security.

I am pleased to announce that Christopher C. Miller, the highly respected Director of the National Counterterrorism Center (unanimously confirmed by the Senate), will be Acting Secretary of Defense, effective immediately..

“Chris will do a GREAT job!” Trump tweeted.

...Chris will do a GREAT job! Mark Esper has been terminated. I would like to thank him for his service.

“Mark Esper has been terminated. I would like to thank him for his service.”

Esper’s strained relationship with Trump came close to collapse last summer during civil unrest that triggered a debate within the administration over the proper role of the military in combatting domestic unrest.

Esper’s opposition to using active duty troops to help quell protests in Washington, D.C., infuriated Trump, and led to wide speculation that the defence chief was prepared to quit if faced with such an issue again.