Sherpa has been loading his truck with sacks of rice, lentils, cooking oil, and other staples he has bought with his own money and delivering the goods to dozens of families in Kathmandu. 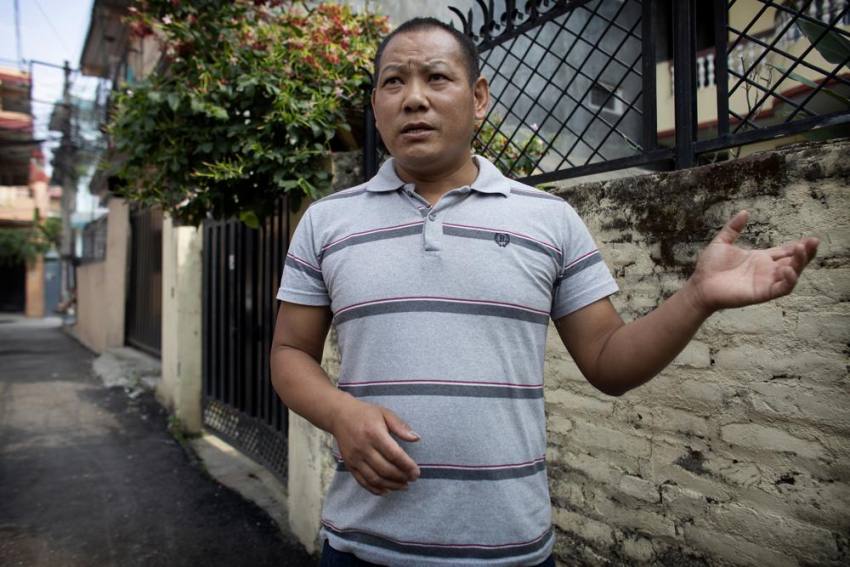 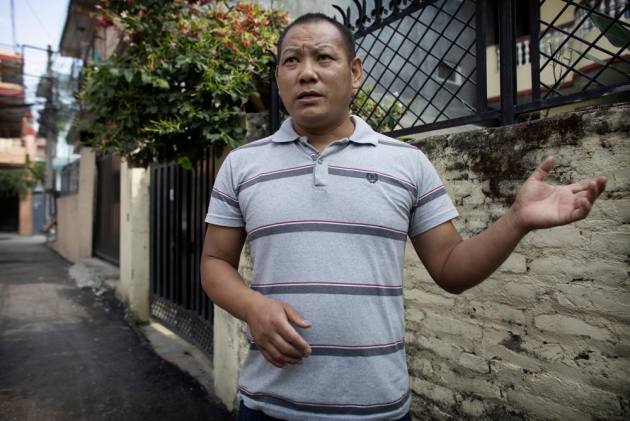 The scenic Himalayan mountain trails that normally draw throngs of foreign trekkers to Nepal have been empty for more than a year, with most of the country's tourism industry still shut down by the pandemic.

That means tens of thousands of Sherpa guides have been left without the work they depend on to feed their families. Ang Phurba Sherpa has been trying to help those struggling the most and hoping to inspire others to do the same.

Sherpa has been loading his truck with sacks of rice, lentils, cooking oil, and other staples he has bought with his own money and delivering the goods to dozens of families in Kathmandu.

“I am trying to help in any way I can because I thought I should give to our community so that guides who are staying idle are getting some help,” Sherpa said, adding that he hopes others will join him.

Nepal normally has two trekking seasons each year — spring and autumn — when the majority of foreigners come to hike the trails that cut through the country's snow-capped peaks.

About 171,000 visitors went trekking in 2019 spending days hiking, eating in cafes, staying in inns, and buying gear and equipment. In 2020 and again this year there were hardly any.

While Nepal reopened to tourists in March, only a few hundred foreigners have come and that's is not to trek but to climb the country's famed peaks, such as Mount Everest.

“The guides are facing lots of trouble and they are in pain and I can feel the suffering," Sherpa said. “I am in a difficult situation but I want to help fellow guides and hope they too will come out to help each other."

That has been made worse by a fresh lockdown that started in April amid a new surge in virus cases.

One of those Sherpa has helped is Kunjun Lama, who has been struggling to feed his family of six.

“It has been two years and I have had not had any trekking guide work. And the worst part is there is no other work available at all right now," Lama said.

He said the rice and oil he received would help his family for a month.

As well as helping his fellow guides, for the past three months, Sherpa has been taking rations to a shelter caring for 57 disabled children.

Shelter operator Dendi Sherpa said the main source of income for the facility had been his own income from guide work and without it he had been struggling to run the shelter.

“But with help like this we are able to feed the children," he said.

Do Aliens Exist? Know It From The Experts