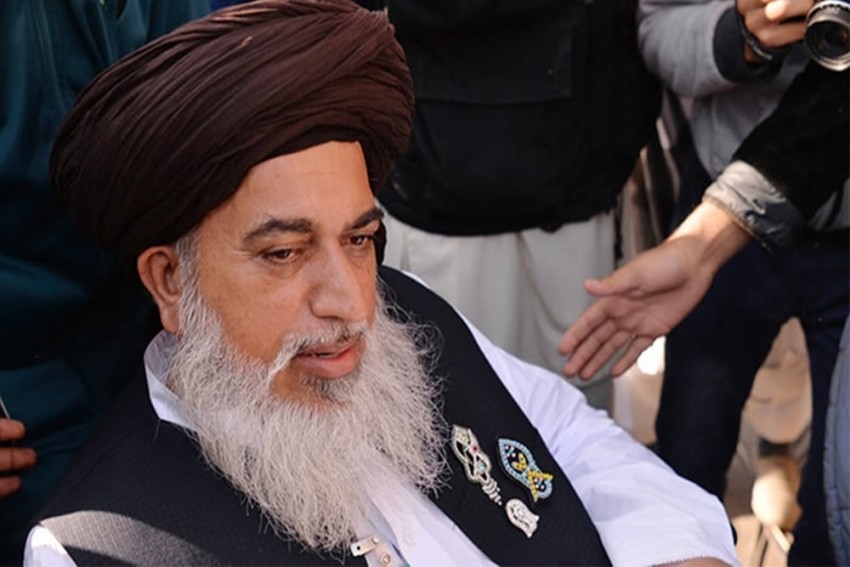 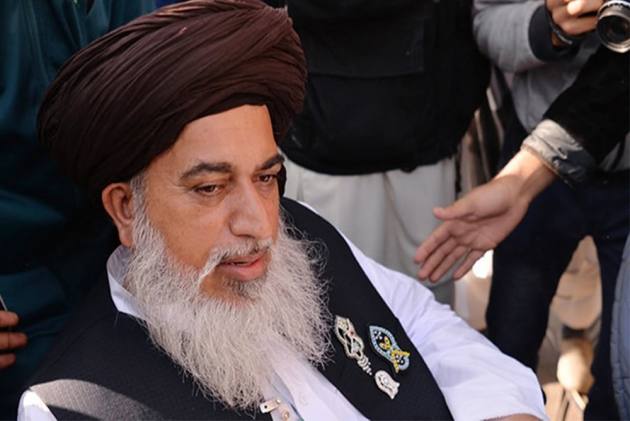 The cause of his death was not immediately clear. However, according to the party’s spokesperson, Hamza, the TLP chief had been experiencing difficulty in breathing and was running a fever since Monday.

He added that Rizvi was at his madressah on Multan Road when his condition deteriorated and was subsequently rushed to the Farooq Hospital, where he was pronounced dead on arrival.

Later in the day, a large number of TLP supporters started gathering at his residence in the Grand Battery Stop area on Multan Road.

Pir Aijaz Ashrafi, a senior leader of Tehreek-i-Labbaik Ya Rasool Allah (TLYRA), in a statement, said the timings of his funeral prayers will be announced later.

Rizvi is survived by his wife, two sons and three daughters.

On the passing of Maulana Khadim Hussain Rizvi my condolences go to his family. Inna lillahi wa inna ilayhi raji'un.

Minister for Religious Affairs Noorul Haq Qadri also expressed grief and sorrow on the TLP chief's death. He said "Pakistan has lost a respected religious scholar and true admirer of the Holy Prophet (PBUH)", adding that Rizvi's services for Islam will be remembered for long.