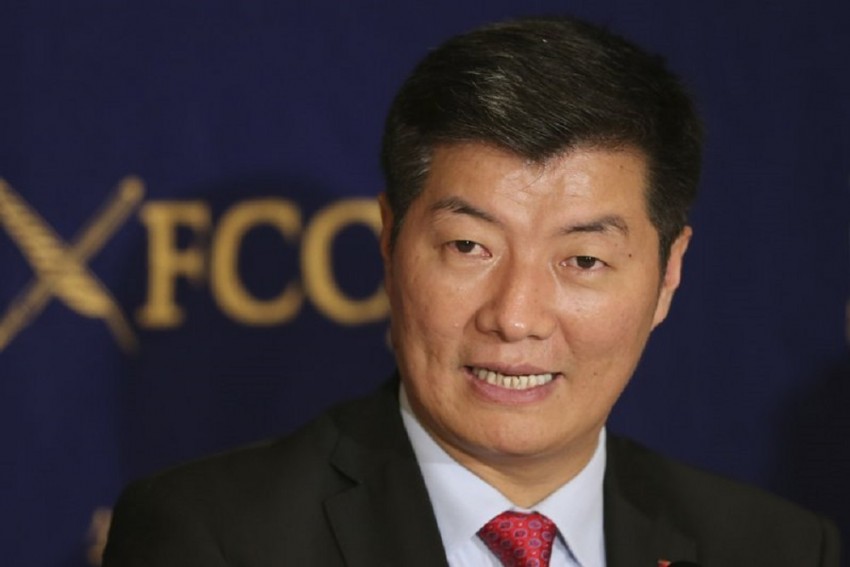 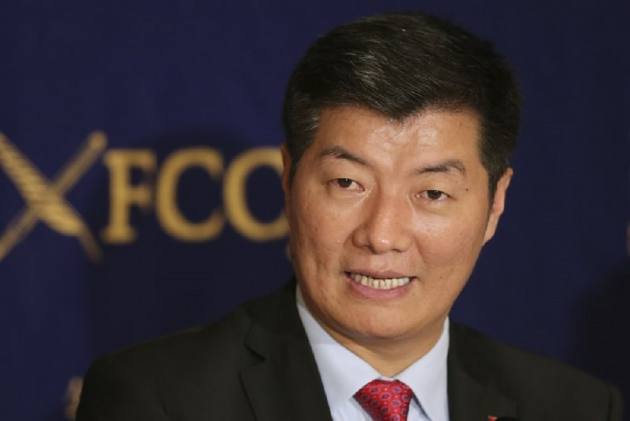 The head of the Tibetan government-in-exile has visited the White House for the first time in six decades, the Central Tibetan Administration (CTA) said on Saturday, a move that could further enrage Beijing, which has accused the US of trying to interfere in China’s internal affairs.

Dr Lobsang Sangay entered the United States White House on Friday — a historic feat. This is the first time in the last 6 decades the head of the Central Tibetan Administration (CTA) has been invited into the White House, the CTA said in a statement.

"It is a great honour to be the first political head of the Central Tibetan Administration to formally enter the White House," Sangay said in a tweet.

It is a great honor to be the first political head of the Central Tibetan Administration to formally enter the White House https://t.co/nbdVONjlmg

"Today’s visit amounts to an acknowledgement of both the democratic system of the CTA and its political head... This unprecedented meeting perhaps will set an optimistic tone for CTA participation with US officials and be more formalised in the coming years," said the CTA, which is based in Dharamshala in India.

Sangay, the President of the Central Tibetan Administration (CTA), was invited to the White House to meet the newly appointed US Special Coordinator for Tibetan Issues, Robert Destro, on Friday, it said.

US Secretary of State Mike Pompeo on October 15 named senior diplomat Destro as Special Coordinator for Tibetan issues, who, among other matters, would focus on advancing the dialogue between the Communist government in China and the Dalai Lama.

Announcing Destro’s appointment, Pompeo said it was consistent with the Tibetan Policy Act and he will lead the US efforts to promote dialogue between China and the Dalai Lama or his representatives; protect the unique religious, cultural and linguistic identity of Tibetans; and press for their human rights to be respected.

After Destro’s appointment, Sangay met him and discussed the situation in Tibet.

Unlike in the past, the Chinese officials in recent times have been referring to Tibet only as Xizang.

"Appointing the so-called special coordinator for Tibetan issues is a political move to interfere in China’s internal affairs and sabotage Xizang’s stability. It is China’s consistent position we firmly oppose that and we will not acknowledge that. We have lodged stern representation to the US side," he said.

China firmly opposes any official exchanges between countries having diplomatic ties with China and Taiwan or signing any official documents, he said.

Beijing views the Dalai Lama as a splittist who is working with foreign forces to separate Tibet from China.

"Today, the House sent a strong message with the passage of resolutions calling for the end of China’s human rights abuses. The House on a bipartisan basis will always fight for freedom of religion & culture in Tibet and for the rule of law in Hong Kong," US House of Representatives Speaker Nancy Pelosi tweeted on Thursday.

In his address to a key meeting on Tibet in August, Chinese President Xi Jinping called for building a “new modern socialist” Tibet, constructing an “impregnable wall” against separatism in the sensitive Himalayan region and “sinicisation” of the Tibetan Buddhism.