Two of the three rockets hit a runway at the airport late on Saturday night, reports claimed 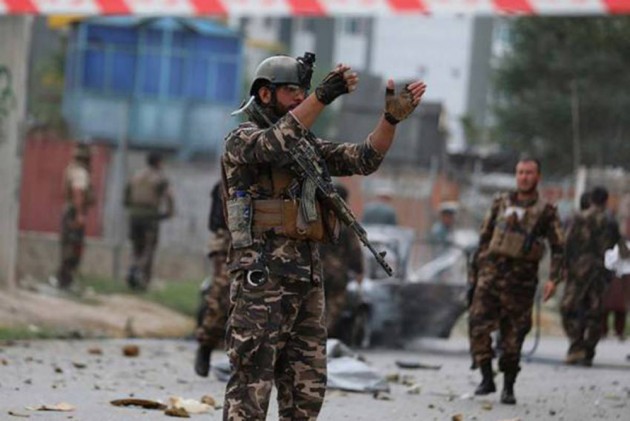 "Last night three rockets were fired at the airport and two of them hit the runway... Due to this all flights from the airport have been cancelled," AFP quoted Kandahar airport chief Massoud Pashtun as saying.

This development comes in the backdrop of the United Nations office in western Afghanistan’s Herat coming under fire on Friday. One of the UN guards posted at the office was killed in the incident.