Amid the nationwide outrage over the attack, many Indian farmers have threatened to stop exporting tomatoes to Pakistan. The prices of tomatoes have sky rocketed in Pakistan. 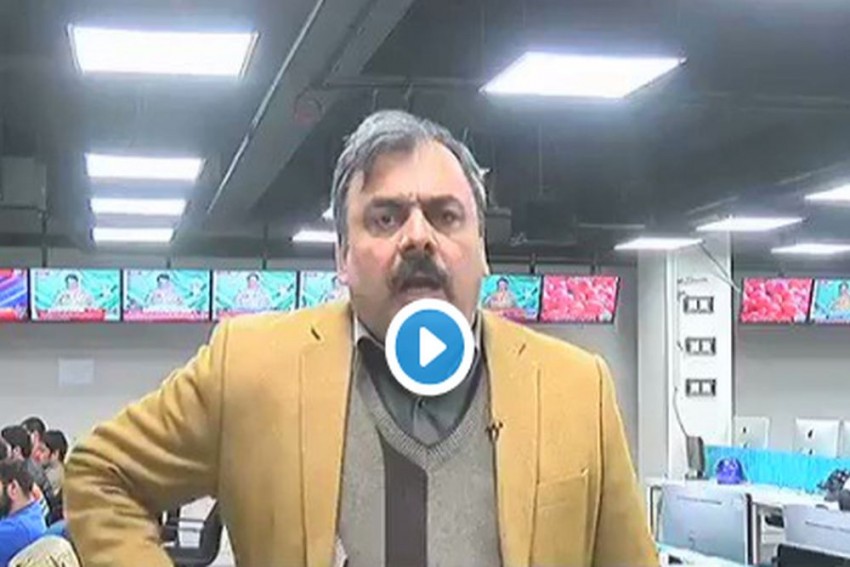 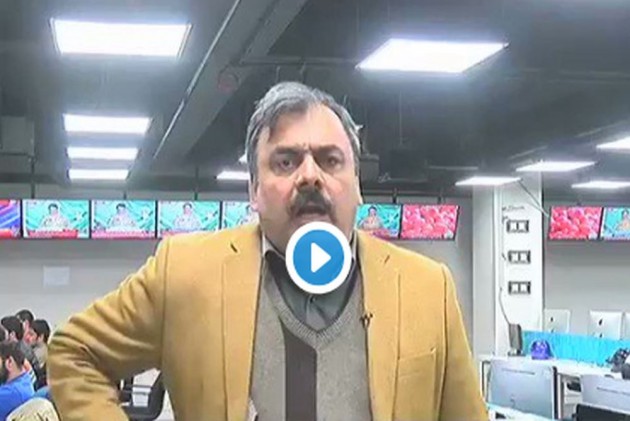 A "tomato" angle has given an added sourness to the bilateral tensions between India and Pakistan in the aftermath of the Pulwama terror attack, so much so that a Pakistani journalist has reacted in frustration over Indian farmers threatening to stop tomato exports to his country, and held out a "tamatar ka jawab atom bomb se'' threat.

Tensions have been running high between the neighbours after 40 CRPF personnel were killed on February 14 in one of the deadliest terror attacks in Jammu and Kashmir's Pulwama district when a Jaish-e-Mohammad (JeM) suicide bomber rammed a vehicle loaded with explosives into their bus. India has blamed Pakistan for sheltering the terror outfit which has claimed responsibility for the attack.

Amid the nationwide outrage over the attack, many Indian farmers have threatened to stop exporting tomatoes to Pakistan.

"We are farmers and we grow tomatoes. We also export tomatoes to Pakistan. And by eating our food, they are killing our soldiers. We now want Pakistan to get destroyed. We will also not let any other country sent tomatoes to Pakistan," ANI had quoted a farmer Ravindra Patidar from Madhya Pradesh as saying.

As a result tomato prices have reportedly sky-rocketed in Pakistan to as much as Rs 180 per kg. Reports suggest that tomatoes exported from India fetch around three times profit in Pakistan.

“We don’t need vegetables from India, and the ban on tomatoes won’t affect Pakistan in any way,” he said. “Pakistan is producing its own tomatoes in Balochistan, Sindh, and Punjab,” Langrial said,  Samaa tv reported.

Tomatoes from Petlawad, in Jhabua district of Madhya Pradesh,  are in high demand in Pakistan because of their size and tanginess. The Petlawad tomatoes fetch Rs 1,200 to Rs 1,500 per 25 kg in Pakistan, while the same quality sells for Rs 500 to Rs 600 in India.

Cooking experts in Pakistan have suggested using tamarind, yogurt or prunes as alternatives for tomatoes in dishes.

India has revoked the most favoured nation (MFN) status granted to Pakistan and also hiked customs duty to 200 per cent on all imports from the country.

Frustrated over the sky high prices of tomatoes in his country as a result of the Indian move, a Pakistani journalist on Saturday said it is time Islamabad replied to the tomato ban with the atom bomb.

The video evoked mirth among netizens, and was shared widely.

Impressed by the small nugget of culinary advice he slipped in saying we can also substitute tomato with curd. I legit googled to find out. ðÂÂÂÂÂÂÂÂÂÂÂÂÂÂÂÂÂÂÂÂÂÂÂÂ

Seriously , these tv channels have only succeeded in providing entertainment to the Indians