One Killed In Communal Riots In Sri Lanka Despite Nationwide Curfew

The 45-year-old man died shortly after admission to a hospital in Puttalam district during anti-Muslim rioting which began Sunday. 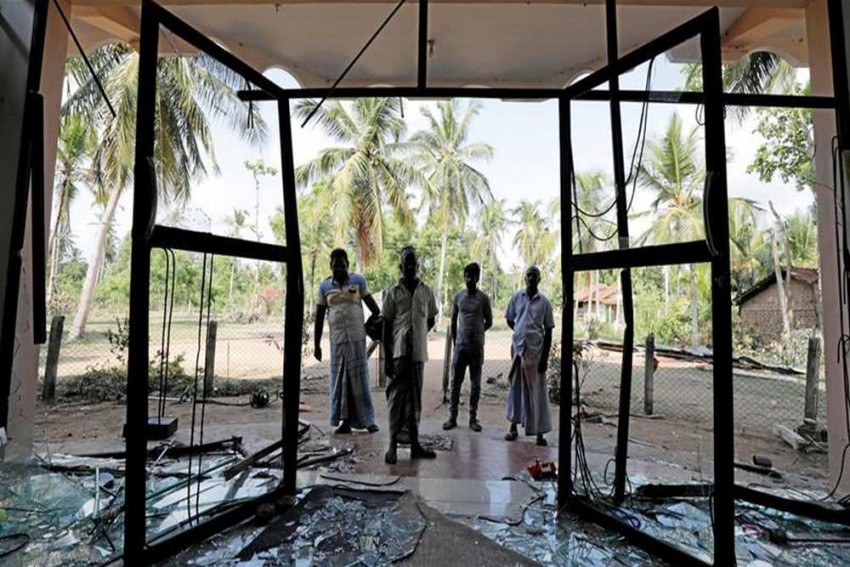 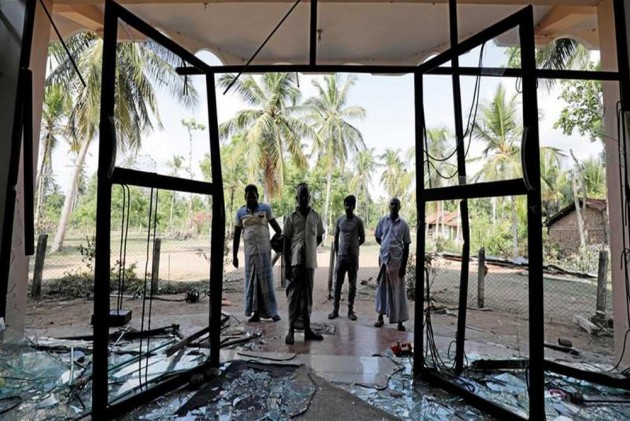 A Muslim man was slashed to death in Sri Lanka Monday, police said after imposing a nationwide curfew to contain a violent new backlash against Easter suicide bombings.

The 45-year-old man died shortly after admission to a hospital in Puttalam district during anti-Muslim rioting which began Sunday in the area, a police official told AFP.

"Mobs had attacked him with sharp weapons at his carpentry workshop," the official said. "This is the first death from the riots." His death was reported after authorities ordered the entire country placed under a night curfew and police were ordered to use maximum force to deal with troublemakers.

Police will take stern action against rioters and constables have been issued with orders to use maximum force, Police Chief Chandana Wickramaratne warned in a televised address after rampaging mobs set fire to Muslim-owned shops and vehicles.

Homes and mosques were also vandalised by large groups of people armed with sticks and blunt weapons, police said.

The unrest was concentrated in three districts north of the capital, but a night curfew was imposed across the country to prevent the spread of violence, police said.