The intelligence official 'has first-hand knowledge of some of the allegations outlined in the original complaint' against the US President. 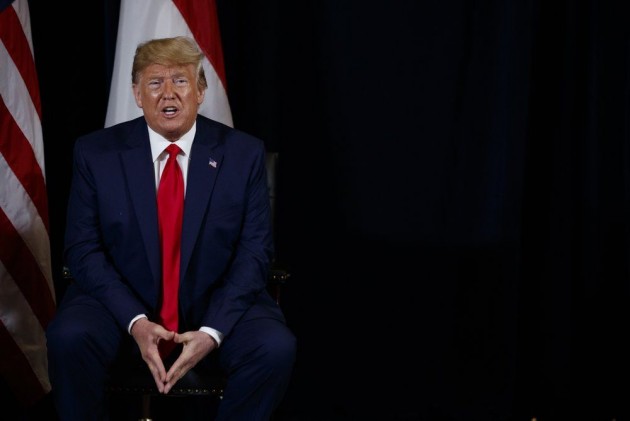 ABC News said lawyer Mark Zaid said the second whistleblower was an intelligence official who "has first-hand knowledge of some of the allegations outlined in the original complaint and has been interviewed by the head of intelligence community's internal watchdog."

Zaid retweeted ABC's tweet on the development, implicitly confirming it. He was expected to appear on ABC's "This Week."

Lawyer Andrew Bakaj represents the anonymous intelligence official who accused Trump of using the powers of his office to pressure Ukraine's new president to investigate political rival Joe Biden and his son Hunter.

"I can confirm that my firm and my team represent multiple whistleblowers in connection to the underlying August 12, 2019, disclosure to the Intelligence Community Inspector General.

The original abuse of power accusation against US President Trump triggered the impeachment investigation of him.

4 Killed, 5 Injured In Overnight Shooting At Kansas Bar In US