The citywide testing was ordered after 13 people were infected in China's first locally transmitted cases in over two months. 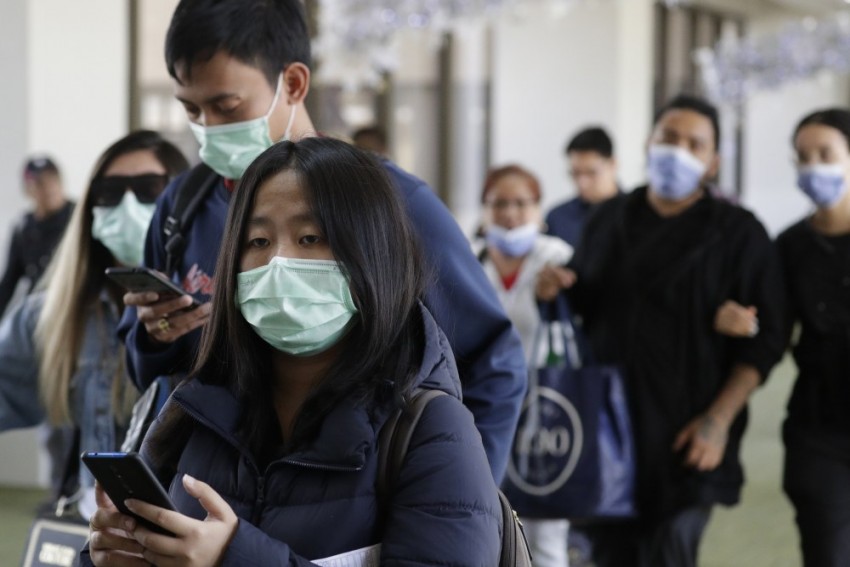 Qingdao, a coastal city in eastern China, has completed coronavirus testing for its 11 million residents following an outbreak and found no new infections so far.

As of Friday, the 10.9 million samples came back negative.

The source of the outbreak was traced to two dock workers who had tested positive for the virus in September but did not exhibit any symptoms at first. They had visited a hospital in Qingdao and were sent to a CAT scan room, which was not disinfected properly afterward and led to the infection of other patients, according to health officials.

Health Commission Director Sui Zhenhua and Deng Kai, president of Qingdao's thoracic hospital to which the cases have been linked, have been placed under investigation in connection with the outbreak.