The religious edict, issued in conservative Aceh province, comes after officials in Iraq, Nepal, and the Indian state of Gujarat banned Player Unknown's Battlegrounds (PUBG) over fears that it incited real-world violence. 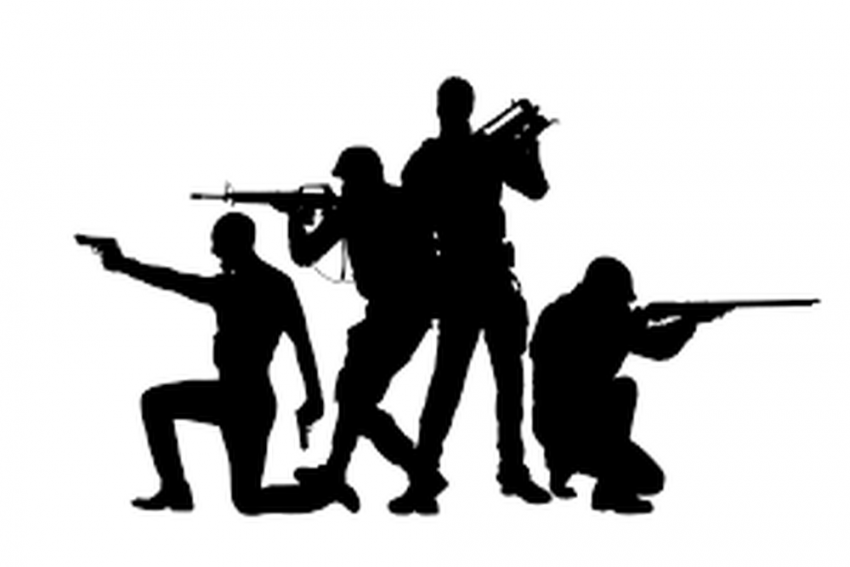 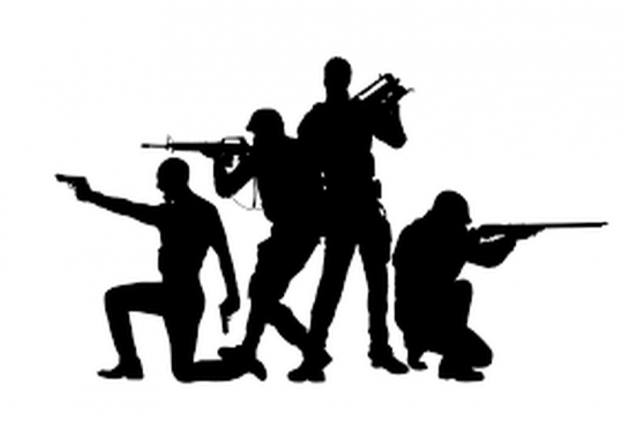 A hugely popular but brutal online game PUBG was slapped with a fatwa on Wednesday by an Indonesian Muslim group, who say it insults Islam and makes addicted players violent.

The religious edict, issued in conservative Aceh province, comes after officials in Iraq, Nepal, and the Indian state of Gujarat banned PlayerUnknown's Battlegrounds (PUBG) over fears that it incited real-world violence.

Often likened to the blockbuster book and film series "The Hunger Games", PUBG pits marooned characters against each another in a virtual fight to the death, and has become one of the world's most popular mobile games.

On Wednesday, the Aceh chapter of Muslim-majority Indonesia's powerful Ulema Council called on local residents to ditch PUBG, and said the local government should consider an outright ban.

Breaking the fatwa would not result in sanctions, it said, but the group's national chapter has also been mulling a similar call to ditch violent games.

The edict in Aceh would apply to other violent games, but the Council did not say which.

"Our fatwa says that PUBG and other similar games are haram (forbidden) because they can trigger violence and change people's behaviour," said Faisal Ali, deputy chairman of the Aceh Ulema Council.

"It also insults Islam," he told AFP, without elaborating.

"We've seen that children and even adults in Aceh are starting to get addicted to the game and they're playing it everywhere on their mobile phones," Ali said.

At the tip of Sumatra island, Aceh is the only region in Indonesia with Islamic law, and where public flogging is a common punishment for a range of offences, including selling alcohol, adultery, and gay sex.