Under the new measure, every diocese around the world is obliged by June 2020 to create a system for the reporting of sexual abuse by clerics, the use of child pornography and cover-ups of abuse. 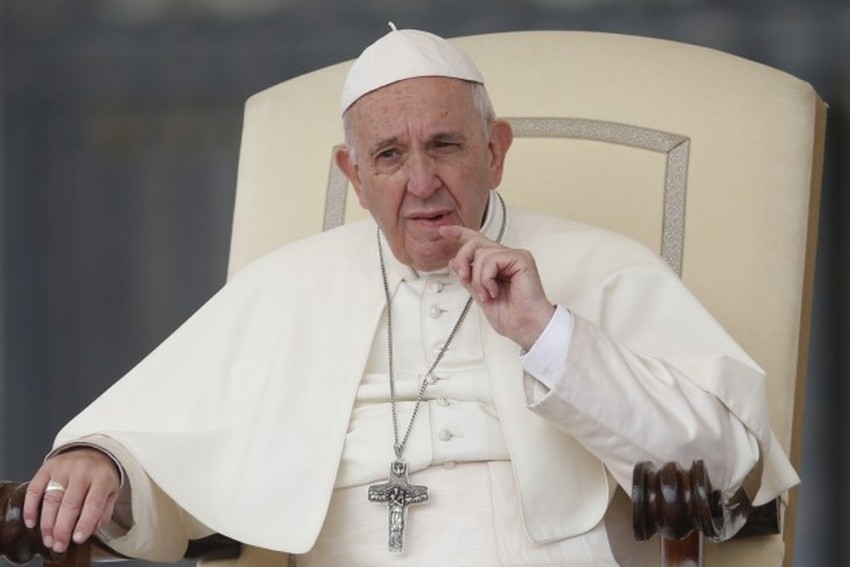 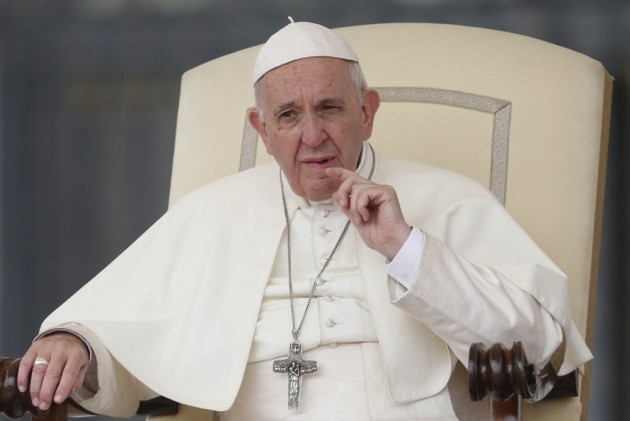 Pope Francis on Thursday passed a measure to oblige those, who are aware of incidents of sexual abuse in the Catholic Church, to report it to their superiors, following a global clerical paedophilia scandal.

Every diocese in the world will now be obliged to have a system for the reporting of abuse, under a new law published by the Vatican, but the requirement will not apply to secrets revealed to priests in the confessional.

It is time to learn from the "bitter lessons of the past", Francis said in the text of the legal decree.

It follows a series of clerical assault cases in countries ranging from Australia to Chile, Germany and the US.

The "Motu Proprio", a legal document issued under the pope's personal authority, declares that anyone who has knowledge of abuse, or suspects it, is "obliged to report (it) promptly" to the Church, using "easily accessible systems".

"Though this obligation was formerly left up to individual consciences, it now becomes a universally established legal precept" within the Church, stated Andrea Tornielli, editorial director of the Vatican's communications department.

The law only applies within the Church, and has no force to oblige individuals to report abuse to civil authorities.

Under the new measure, every diocese around the world is obliged by June 2020 to create a system for the reporting of sexual abuse by clerics, the use of child pornography and cover-ups of abuse.

The document focuses particularly on the sexual or psychological abuse of children and vulnerable adults, and also targets sexual abuse and violence resulting from an abuse of authority, such as the exploitation of nuns by priests.

Pope Francis admitted publicly in February, that priests have used nuns as "sexual slaves", and may still be doing so.

Victims' groups have long called for Francis to put in place concrete measures to tackle clerical child abuse, including immediately firing any cleric found guilty of even a single act of abuse, or of covering it up.

They also want all abusers or suspected abusers to be reported to police, and any abuse-related files handed over to them.

Some have called for priests who hear of abuse during confessions to be forced to report it. The new law stops short of that.

Catholics believe that within the confessional the penitent is talking to God, and everything in the confession is secret. A priest who reveals such secrets is automatically expelled from the Church.

The new law follows a historic Vatican summit on child sexual abuse by priests in February, which saw much self-recrimination by the Church and horror stories from abuse survivors.

Thousands of people are thought to have been abused by priests over many decades, and the Church has been accused of covering up crimes around the world.