The FATF meeting in Paris on Tuesday reviewed the measures that Islamabad has already taken to control money laundering and terror financing. 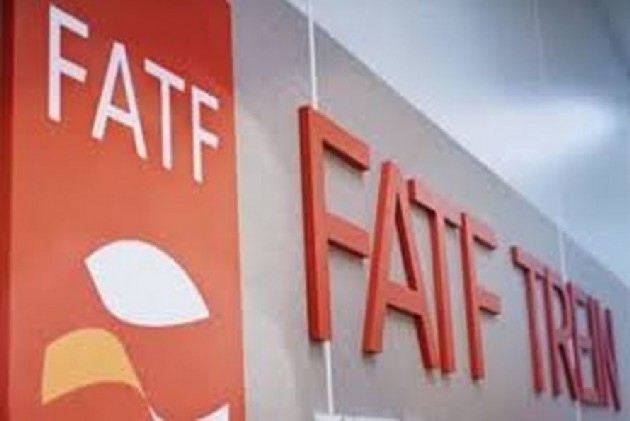 The Finan­cial Action Task Force (FATF) has decided to put Pakistan on its grey list till next February and directed Islamabad to take "extra measures" for "complete" elimination of terror financing and money laundering.

The FATF meeting in Paris on Tuesday reviewed the measures that Islamabad has already taken to control money laundering and terror financing. However, the meeting observed that Islamabad will have to take further steps in these four months, Dawn news reported.

The FATF has linked the blacklisting of Pakistan with unsatisfactory steps to curb money laundering and terror financing. The FATF will take a final decision on the matter in February 2020.

A formal announcement about these developments will be made on October 18.

Pakistan Finance Ministry spokesperson Omar Hameed Khan was approached to verify the news but he said: "It is not true and nothing before October 18."

A Pakistani delegation led by Minister for Economic Affairs Hammad Azhar told the meeting that Islamabad has made positive progress in 20 out of 27 points. The FATF expressed satisfaction on the mea­­sures taken by Pakistan and its progress in various areas.

While China, Turkey and Malaysia appreciated the steps taken by Pakistan, India has recommended its blacklisting on the plea that Islamabad has allowed Hafiz Saeed to withdraw funds from his frozen accounts.

Concerns were also raised on the tax amnesty scheme offered in Pakistan.

On the outright support extended by Turkey, China and Malaysia, the FATF decided not to include Pakistan on the blacklist and give it more time to implement the remaining measures.

According to the FATF charter comprising 36 countries, the support of at least three countries is required to not blacklist any country.

In August 2019, the Asia-Pacific Group, a regional affiliate of the FATF, also expressed concern over Pakistan's performance due to technical flaws. Islamabad is obligated to report its performance to the group every three months.