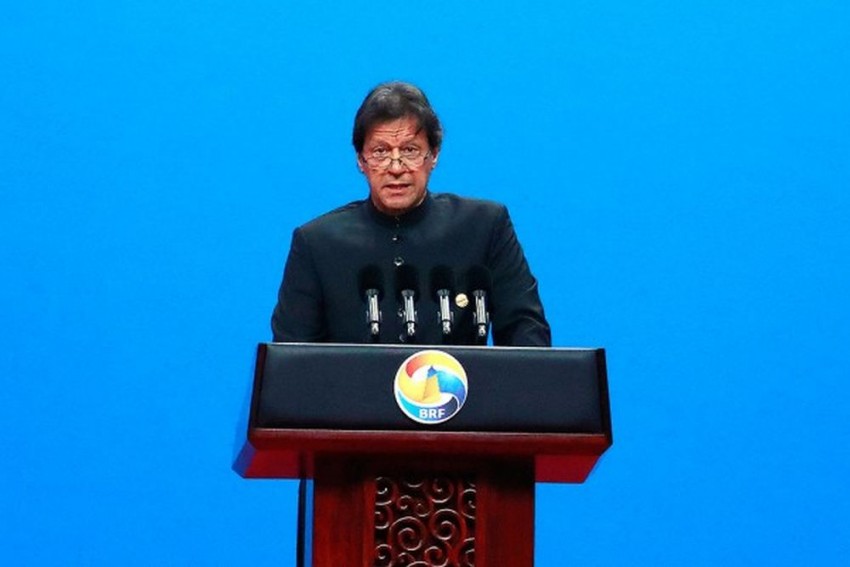 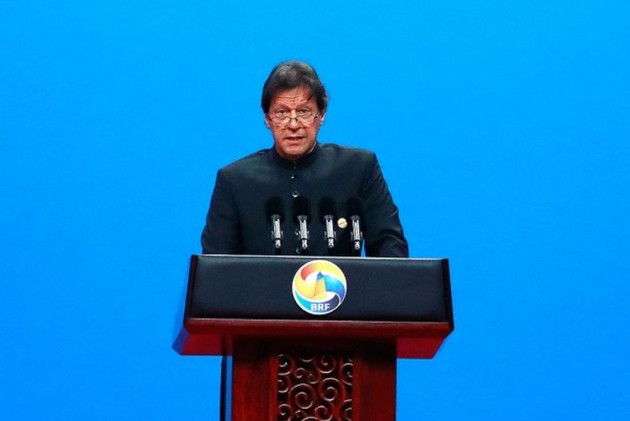 Pakistan Prime Minister Imran Khan will address the nation on Monday on the Kashmir issue.

Special Assistant to the Prime Minister on Information, Firdous Ashiq Awan, who shared the news on Twitter, had on Saturday said that in a build-up to Khan's address to the UN General Assembly on September 27, the federal government would launch a series of events, Dawn news reported.

Awan had said that as part of the events, Khan would address the nation and a National Solidarity Day would be celebrated within a week to give a clear message of unity and harmony to Kashmir.

Since India revoked Jammu and Kashmir's special status on August 5, Khan has frequently attacked New Delhi over its decision.

In his latest attack, Khan on Friday took to Twitter warning that India was likely to attempt a "false flag" or covert operation to divert attention from Kashmir.

Earlier in an interview to The New York Times, Khan said that Pakistan would no longer seek dialogue with India as it has repeatedly rebuffed peace overtures.

In retaliation, Pakistan has formally suspended its bilateral trade with India with immediate effect and until further orders. Islamabad has also permanently suspended the Samjhauta Express, the Lahore-Delhi 'Dosti' bus service, and has also shut down the Thar Link Express, its last remaining train link with India.