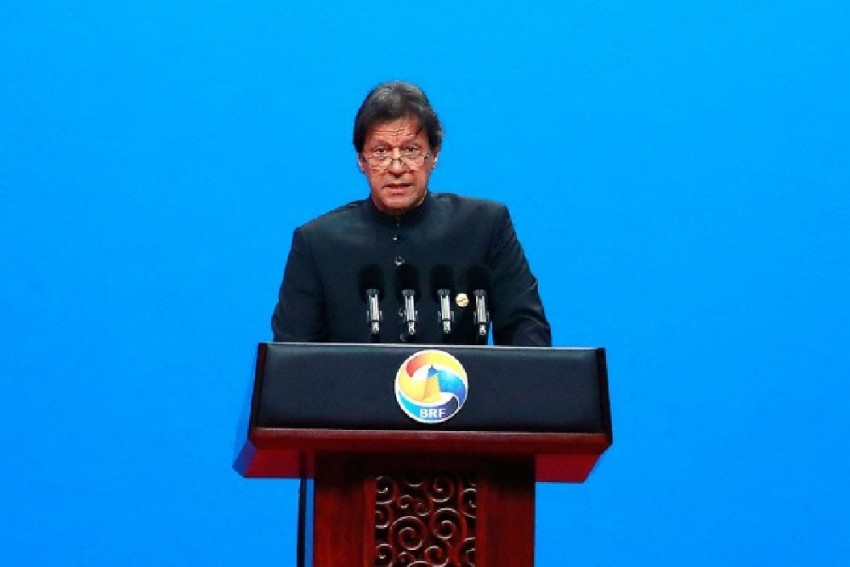 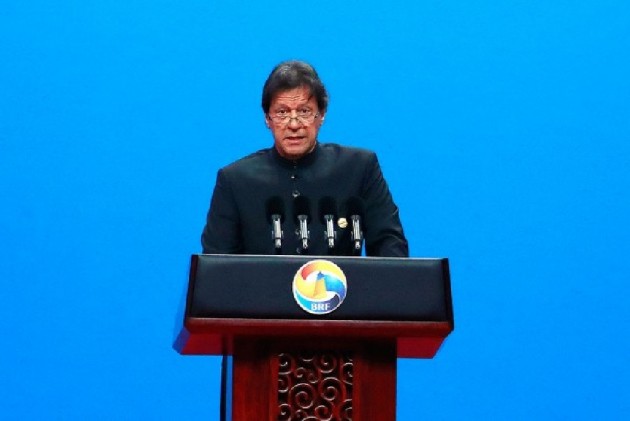 Pakistan on Thursday said Prime Minister Imran Khan will make a "policy statement" on Kashmir on Friday during his public address at the Pakistan Occupied Kashmir's capital Muzaffarabad.

Announcing this during his weekly media briefing here on Thursday, Foreign Office Spokesperson Mohammad Faisal said Pakistan is ready for any third-party mediation to resolve the Kashmir issue and asserted that the legality of the matter is based on international law.

“Mediation offers (on Kashmir) are there but India is not ready. We are ready for it. Our considered view is that all problems can be solved through talks,” he said.

Faisal said Prime Minister Khan in his public address in Muzaffarabad would make a "policy statement on Kashmir." However, the Foreign Office spokesperson did not elaborate.

India maintains that Kashmir is a bilateral issue between India and Pakistan and there was no role for a third party. New Delhi has also made it clear to Pakistan that cross-border terror attacks and talks cannot go hand in hand.

The Pakistan Foreign Office said, "Kashmir struggle is a process and not an event. We have taken some actions and more actions can follow."

To a question, he said the legality of the Kashmir issue was based on international law.

He said the statement on Kashmir by the chief of the UN Human Rights Council showed a "growing concerns" of the international community about the situation in Kashmir.

The comments came as India and Pakistan engaged in a war of words over the Kashmir issue on Tuesday at the UNHRC with New Delhi stoutly defending its "sovereign decision" to revoke Jammu and Kashmir's special status.

Meanwhile, Foreign Minister Shah Mehmood Qureshi said that Pakistan would continue to raise voice for the rights of Kashmiri people at every forum.

He was speaking at Islamabad airport on Thursday on his return from a three-day visit to Geneva where he apprised the UN Human Rights Council of human rights situations in Kashmir.

He said that the “Kashmiri people are not alone in their just struggle for the right to self-determination and Pakistan will continue to extend moral, political and diplomatic support to their Kashmiri brethren.” Tensions between India and Pakistan spiked after New Delhi abrogated provisions of Article 370 of the Constitution to withdraw Jammu and Kashmir's special status and bifurcated it into two Union Territories.

Pakistan downgraded its diplomatic relations with India and expelled the Indian high commissioner following the revocation of Article 370 in Jammu and Kashmir on August 5.