Home  »  Website  »  International  »  Pakistan 'Most Dangerous Among Countries' I Dealt With: Ex-US Secretary Of Defence

Pakistan 'Most Dangerous Among Countries' I Dealt With: Ex-US Secretary Of Defence

Jim Mattis said that the radicalisation of their society was one of the primary reasons. 'By the way, that is also the view of members of the Pakistan military. They realise what they’ve got going on there.' 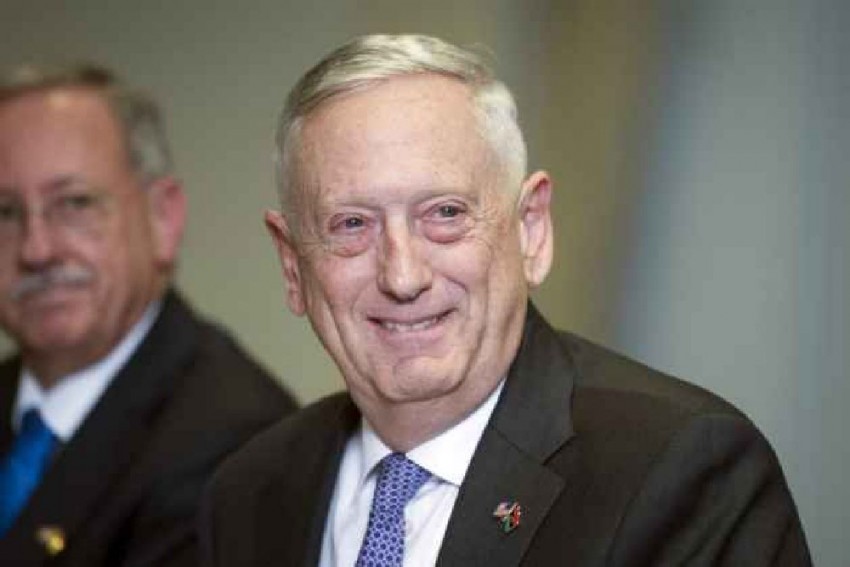 File picture of former US Secretary of Defense Jim Mattis.
PTI September 04, 2019 00:00 IST Pakistan 'Most Dangerous Among Countries' I Dealt With: Ex-US Secretary Of Defence 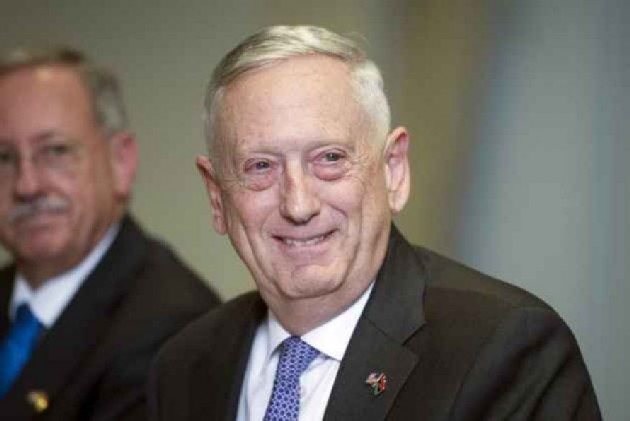 Former US Secretary of Defence Jim Mattis considers Pakistan to be the most dangerous of all the countries he has dealt with, blaming it on the "radicalisation" of its society and the country's fastest-growing nuclear arsenal.

Mattis was speaking at an event on Tuesday at the Council on Foreign Relations (CFR). He has co-authored the just-released book ‘Call Sign Chaos: Learning to Lead’.

CFR President Richard Haass referred to a portion of the book in which Mattis talks about Pakistan, saying “Of all the countries I have dealt with, I consider Pakistan to be the most dangerous.”

When asked by Haass why he believes Pakistan is the most dangerous, Mattis said, "The radicalisation of their society. By the way, that is also the view of members of the Pakistan military. They realise what they’ve got going on there. They recognise it. It’s a very twisted relationship between Pakistan and us.

"But when you take the radicalisation of the society and you add to it the fastest-growing nuclear arsenal I think in the world, you see why one of the points I would make that we need to focus on right now is arms control and nonproliferation efforts. This is a much worse problem, I think, than anyone’s writing about today," he said.

Mattis has previously commanded troops in the Persian Gulf, Afghanistan, Iraq and had headed up Central Command.

Answering a question on China, Mattis said the US can find a way to work with China, "but we are going to have to confront China where they are interrupting the universal or the order—the orders of the world where freedom of navigation and all.”

He added that he is “convinced we can find a way to work with China and for there to be peace.

"There doesn’t—there are a lot of decisions to be taken, but it’s going to take—it’s going to take alliances, again. They are trying to gain a veto authority over their neighbours’ diplomatic, economic, and security interests. That we have to recognise.

"They’re piling massive debt, as Prime Minister Modi has pointed out, on other nations, and then when those nations can’t service the debt they take sovereignty, like over the port in Sri Lanka,” he said, a reference to Beijing's ambitious Belt and Road Initiative.