This week's briefing would be attended by a number of prominent leaders from the opposition parties, including former ministers, as they are members of the two committees. 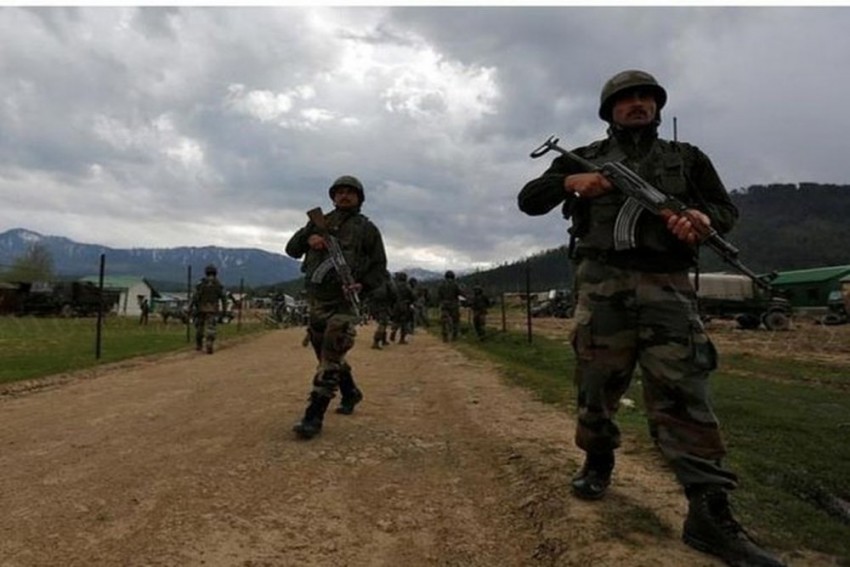 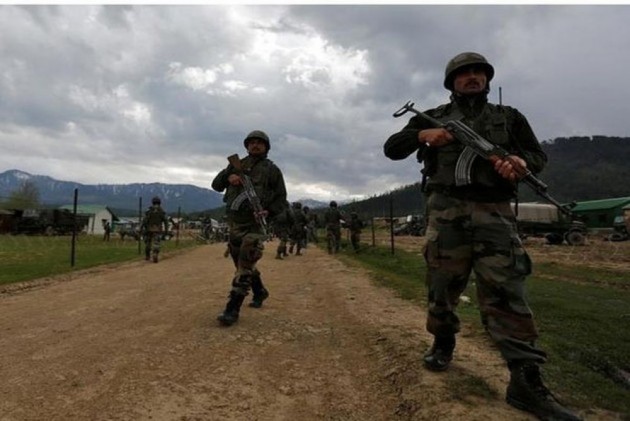 Pakistan Army chief General Qamar Javed Bajwa will brief parliamentarians next week on the "hostile situation at the Line of Control" in the aftermath of recent tensions with India, media reports said on Sunday.

The briefing, to be held at the General Headquarters (GHQ) in Rawalpindi on April 4, will be attended by members of the standing committees of the National Assembly and Senate on defence, Dawn reported.

Gen Bajwa will "brief the parliamentarians on a hostile situation at the Line of Control", it said.

The paper said that it will be the second briefing by the army chief to the parliamentarians over one month.

Earlier, parliamentarians were briefed in an in-camera session held at Parliament House on February 27, the day the Pakistan Air Force carried out a raid in India. However, Prime Minister Imran Khan did not attend the briefing.

This week's briefing would be attended by a number of prominent leaders from the opposition parties, including former ministers, as they are members of the two committees.

Defence Minister Pervez Khattak has also been invited as he is the ex-officio member of both standing committees.

A notification issued by the Senate Secretariat says that Chairman of Senate standing committee on defence Azam Swati will lead the Senate members.

A few days ago Prime Minister Khan had said that the "possibility of a misadventure" from India could not be ignored.

Tensions between India and Pakistan escalated after the February 14 attack by Pakistan-based Jaish-e-Mohammed in Pulwama that killed 40 CRPF soldiers.

Amid mounting outrage, the Indian Air Force carried out a counter-terror operation, hitting what it said was a JeM training camp in Balakot, deep inside Pakistan on February 26. The next day, Pakistan Air Force retaliated and downed a MiG-21 in an aerial combat and captured an Indian pilot, who was handed over to India later.