A 139-year-old Victorian house has been shifted to a new address in San Francisco at a massive price of $4,00,000 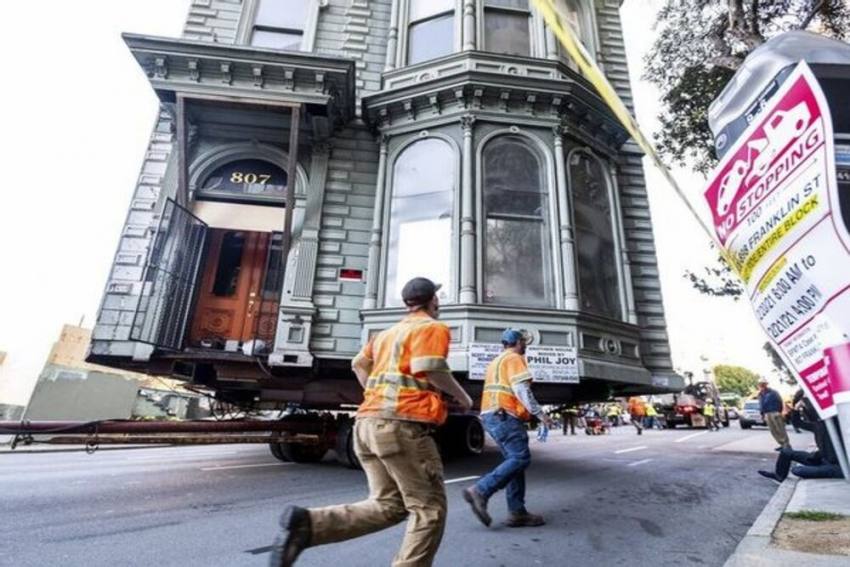 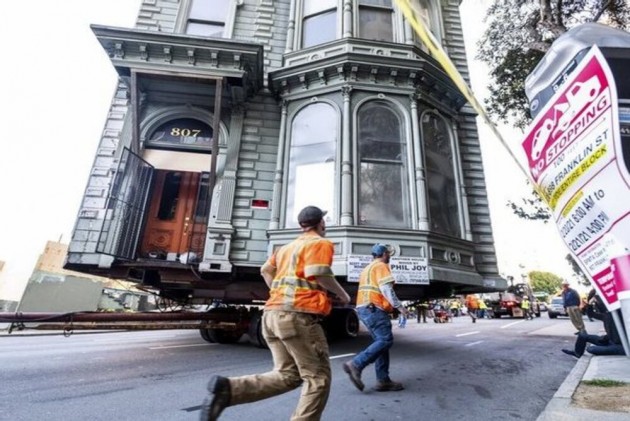 With an entire house moving to a new address with a whopping cost of $4,00,000 (Rs 2.9 cr), shifting houses has taken a whole new meaning in San Francisco. This six-bedroom house which has been shifted to a new address is a Victorian house that was earlier located at 807 Franklin Street.

For obvious reasons, onlookers crowded the streets just to have a quick glimpse and click photos of the green home with large windows and a brown front door. The house was then loaded onto giant dollies and taken to its new address, 635 Fulton Street.

According to reports, the shifting of the house was in planning stages for a long time now and its huge structure rolled at a top speed of 1 mph.

The house moving permission had to be sought from more than 15 city agencies before finally moving the structure to its new address, said Phil Joy, a veteran house mover. Even though the house has now been successfully shifted, the move in itself was quite challenging as the parking meters along the route had to be removed, tree climbs had to be trimmed and traffic signals were relocated for the house