The summit is likely to be held in the Russian port city of Vladivostok, located 300 km from the border between both the countries. 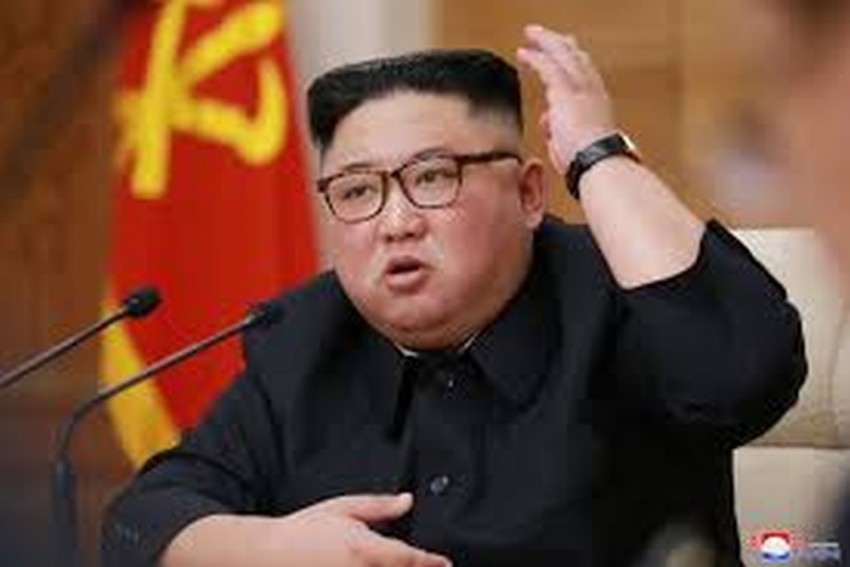 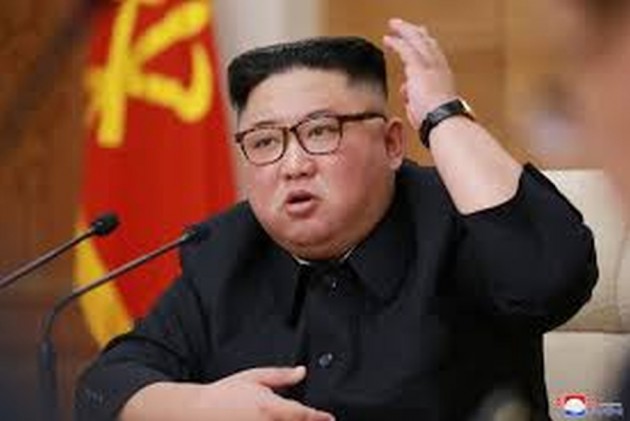 The visit was confirmed in a report by the Korean Central News Agency, Efe news reported.

"They (Kim, Putin) will have talks during the visit," it added.

Last week, Kremlin had confirmed that the two leaders would be meeting in the coming days in Russia, in what would be their first summit.

Neither the date of the summit nor the venue has been revealed yet, owing to security concerns, but it is likely to take place in the Russian port city of Vladivostok, located 300 km from the border between both the countries.

Russian, South Korean and Japanese media have reported that Kim, who is believed to be heading to Russia in a train, will visit Vladivostok for three days starting from Wednesday, when Putin will host a banquet for him, which will be followed by the bilateral summit on Thursday.

It will be the first summit between the two countries in eight years, since Kim Jong-il, father of the current leader, travelled to Russia to meet then-President, Dmitri Medvedev.

Russia has relatively warm ties with Pyongyang and provides some food aid, and Putin has long expressed his readiness to meet with the regime leader, reported France 24.

It will also be Kim's first overseas trip since his failed summit with US President Donald Trump in Hanoi in February.