North Korea has ignored offers from the new Biden administration to resume negotiations between the two countries. 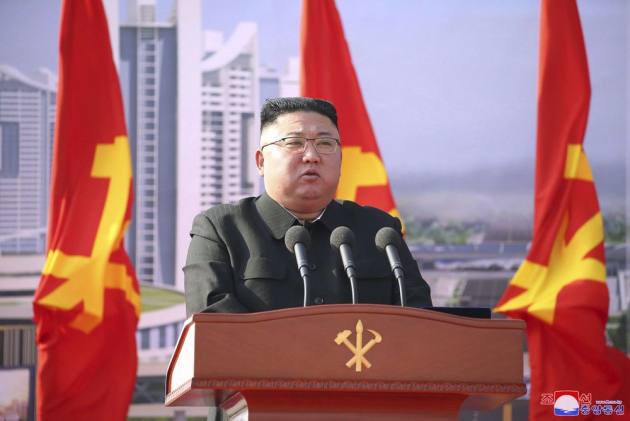 The missile tests were confirmed by two senior Biden administration officials who briefed reporters on the condition of anonymity. They come as North Korea has ignored offers from the new administration to resume negotiations, and Secretary of State Antony Blinken last week pressed China to use its "tremendous influence" to convince North Korea to abandon its nuclear program.

The officials, however, sought to downplay the significance of the missile tests, noting that they are not covered by UN Security Council resolutions meant to deter North Korea from pursuing a nuclear program.

Relations between the US and North Korea, once hailed as potentially promising after former president Donald Trump's three meetings with North Korean leader Kim Jong Un, have been tense with no substantive contact for more than a year.

The last face-to-face talks between senior officials from the two countries were held in Sweden in October 2019 and efforts by the Biden administration to resume a dialogue have been rebuffed since February.

The official added that the Biden administration does not view the weekend's missile tests as "closing that door" to such talks.