No April 23 Deadline In UN To Decide On Masood Azhar's Terror Listing: China 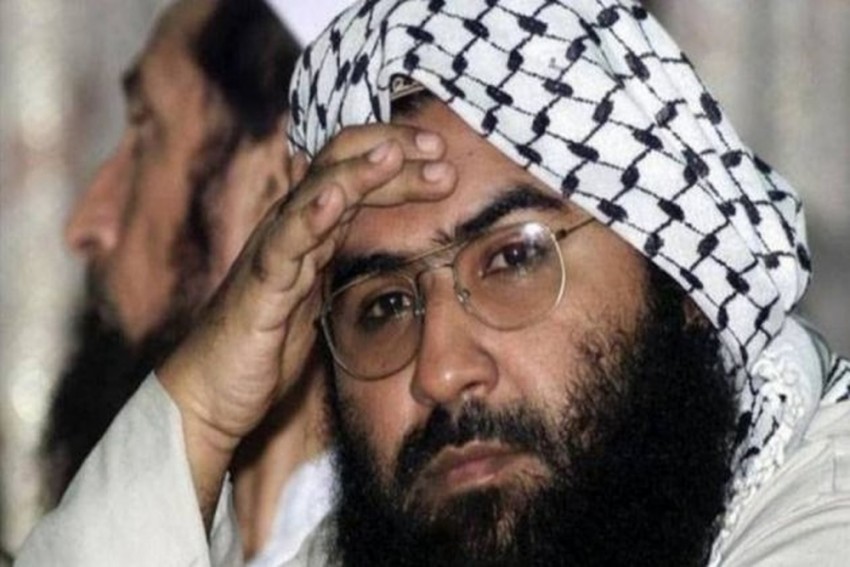 China has said that there is no April 23 deadline in th United Nations to designate Masood Azhar as a global terrorist
File Photo
Outlook Web Bureau 2019-04-17T15:52:33+05:30 No April 23 Deadline In UN To Decide On Masood Azhar's Terror Listing: China 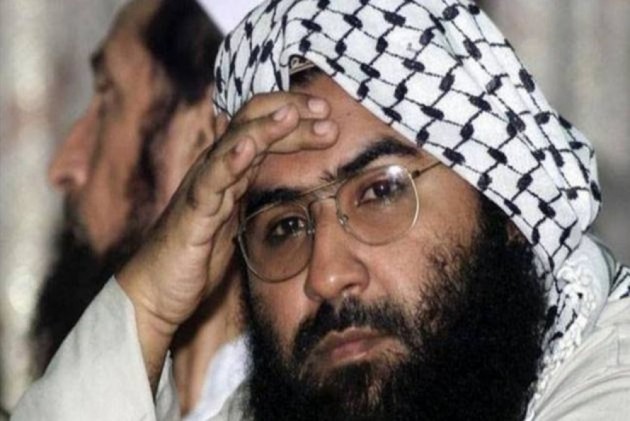 Claiming that the issue of designating Pakistan-based JeM chief Masood Azhar as a global terrorist is "moving towards settlement", China on Wednesday dismissed reports that the US, UK and France have served it an ultimatum until April 23 to lift its "technical hold" on the vexed issue.

After the Pulwama attack, a fresh proposal to designate -- Azhar under the 1267 Al Qaeda Sanctions Committee of the UN Security Council was moved by France, the UK and the US.

However, China blocked the bid by putting a "technical hold" on the proposal. Following this, the US backed by the UK and France moved directly to UN Security Council (UNSC) to blacklist Azhar.

China, a veto wielding member of the UNSC, had opposed the move, saying the issue should be resolved at the 1267 Committee itself which also functioned under the top UN body.

Asked if Beijing has been set a deadline of April 23 to lift the technical hold on resolution banning Azhar at the 1267 committee, Foreign Ministry spokesman Lu Kang said: "I don't know from where you get such information, but the Security Council and it's subsidiary bodies like the 1267 committee, they have clear rules of procedures and you have to seek clarification from those sources."

He said both the UNSC and its subsidiary body 1267 Committee have clear rules and procedures.

"You need to get clarification from the sources about where you get such information. China's position is very clear. This issue should be resolved through cooperation. We don't believe that any efforts without the consensus of members will achieve a satisfying results," he said.

"On the issue of listing Azhar, China's position remains unchanged. We also stay in communication with relevant parties. The matter is moving towards the direction of settlement," he said.

"The relevant parties are forcing new resolution through the UN Security Council. We firmly oppose that. In fact, the relevant discussion in UNSC, most member expressed wish that this issue should be discussed within the 1267 committee and they don't hope to bypass it to handle the issue," he said.

Without directly referring to the US, Lu said, "We hope the relevant country can respect the opinion of most members of the UNSC to act in a cooperative manner and help this issue be properly resolved within the framework of the 1267 Committee."

Asked to elaborate on his assertion that the issue which had been pending for years due to series of technical holds put by China had moved towards resolution, Lu merely reiterated that the æÂÂÂÂatter is moving towards the direction of settlement.

On April 1, China claimed that positive progress has been made to resolve the issue and accused Washington of scuttling its efforts by taking it to the UN Security Council.

China also came up with similar claims on April 3 responding to US State Department spokesman's comments that Washington will use all available resources to blacklist Azhar to ensure that he will be held accountable.