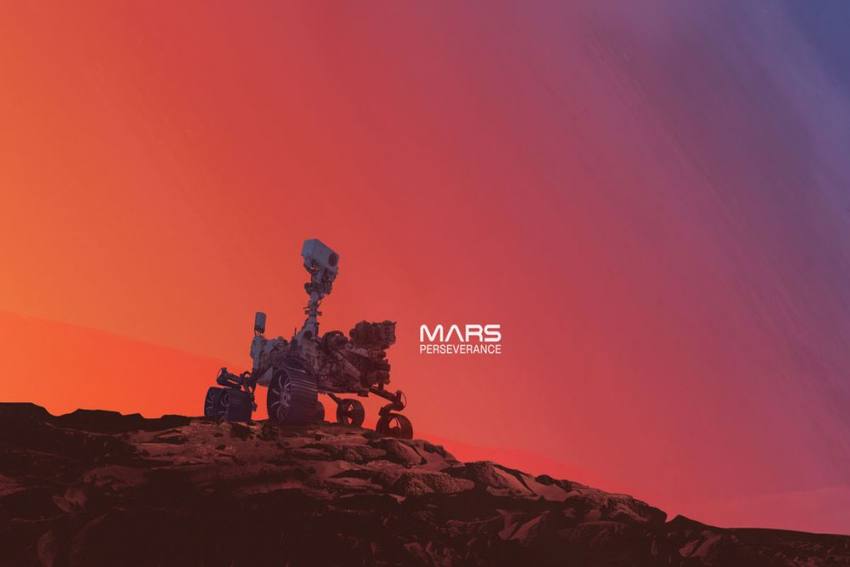 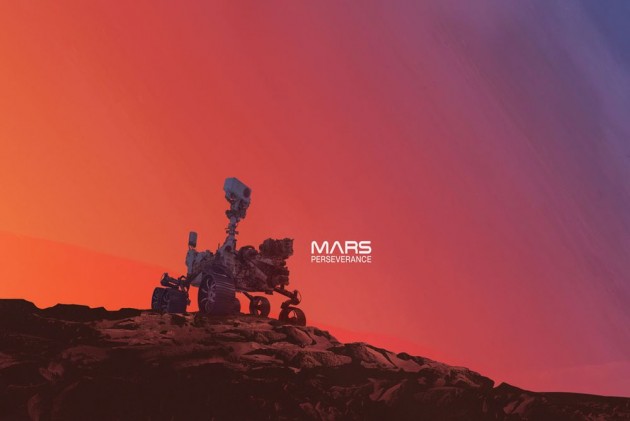 With over 10 years of hard work put into its development, the Perseverance rover of United States' space agency NASA is to land on Mars on Thursday.

The rover is scheduled to land on Mars Thursday at 3:55 pm ET. After travelling in space for over six and a half months, the spacecraft is planned to land on the planet’s Jezero crater.

Nearly 50 years after its first casualty on the red planet, the space agency is attempting the toughest touchdown ever.

Jezero Crater is a 28-mile-wide (45-kilometer-wide) basin located in the Martian northern hemisphere. The basin with its difficult surfaces comprising vast sand dunes and steep cliffs makes it difficult for any spacecraft to land on its tough terrain.

After a successful touchdown, the rover's main job is to seek signs of ancient life and collect samples of rock and regolith for a possible return to earth. Scientists at NASA believe that the ancient river delta and lake deposits could have collected and preserved organic molecules and other potential signs of microbial life.

In first of its kind technique, the space agency is making available on its website high-definition sounds of the landing on Mars for the first time with an off-the-shelf microphone affixed on the rover.

The most advanced robotic explorer by NASA, Perseverance was launched on July 30, 2020 amidst the Covid-19 pandemic.

You are in luck in case you were wondering how you can watch the landing online as NASA is going to stream it live.

You can watch the live stream of NASA Perseverance landing below: