The pictures were taken around noontime to avoid shadows and better see the changes on Bennu's rocky surface. 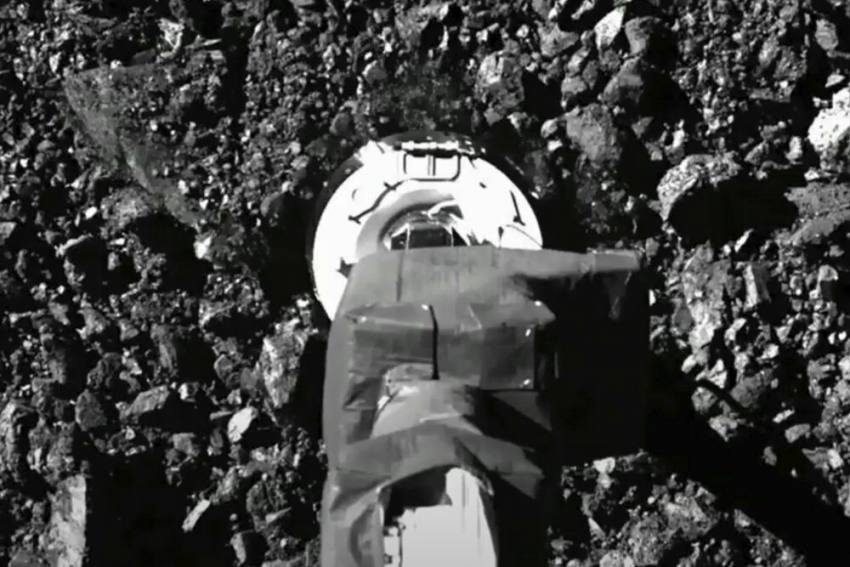 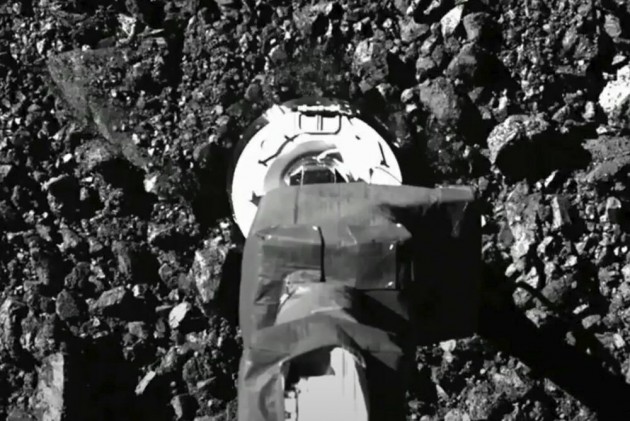 As a NASA spacecraft grabbed a load of rubble last year for return to Earth, it left a mess at an asteroid, new pictures revealed Thursday.

The Osiris-Rex spacecraft made one final flyby of asteroid Bennu on April 7 to take photos of the disturbance left by October's sample collection.

A depression is visible where Osiris-Rex penetrated the asteroid's surface. Boulders were hurled by the pressurized nitrogen gas that was fired at the ground to churn up material for vacuuming, and by the spacecraft's getaway thruster.

The Osiris-Rex team meticulously plotted the final flyover to ensure the best shots.

The pictures were taken around noontime to avoid shadows and better see the changes on Bennu's rocky surface.

“These observations were not in the original mission plan, so we were excited to go back and document what we did,” the University of Arizona's Dathon Golish said in a statement.

Osiris-Rex will depart Bennu's vicinity next month and head back toward Earth with its precious 2-pound (1-kilogram) sample load. It's due to arrive in 2023.

By studying pieces of it, scientists hope to better understand how our solar system's planets formed and how people should react if an asteroid endangers Earth.