Microsoft said it became aware of an issue involving unauthorised access to some customers' web-based email accounts by cybercriminals. 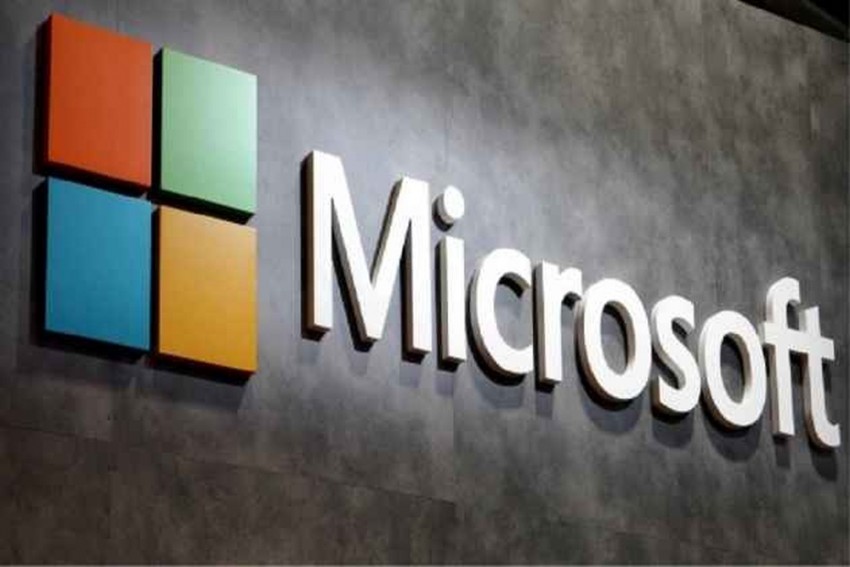 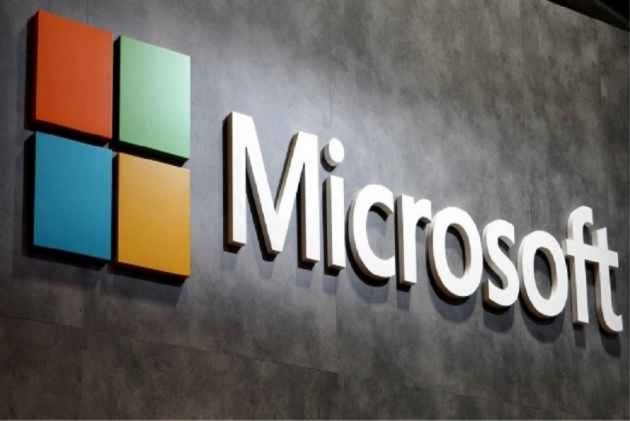 Microsoft has alerted some of its webmail users of possible hacker attacks that could access their email accounts illegally, media reports said.

In an email notification to some affected users on Saturday, Microsoft said it became aware of an issue involving unauthorised access to some customers' web-based email accounts by cybercriminals.

"We have identified that a Microsoft support agent's credentials were compromised, enabling individuals outside Microsoft to access information within your Microsoft email account" between Jan. 1 and March 28," Xinhua quoted Microsoft as saying in the email.

The unauthorised access could have allowed unauthorized parties to view or access information of Microsoft email user accounts, such as email address, folder names, and the subject lines of emails, it said.

However, the software giant said the content of attached documents to emails would not be read or viewed, and it did not specify how many users of its Outlook.com mail service were affected.

"Microsoft regrets any inconvenience caused by this issue," said the company, recommending that affected users reset their login passwords.

The company assured its users that it has immediately disabled the compromised credentials to prevent their use for any further unauthorised access.

Muslim Girl's Hijab Pulled Out During High School Brawl In US