Russia has been widely criticised for giving Sputnik V regulatory approval in August after the vaccine only been tested on a few dozen people. 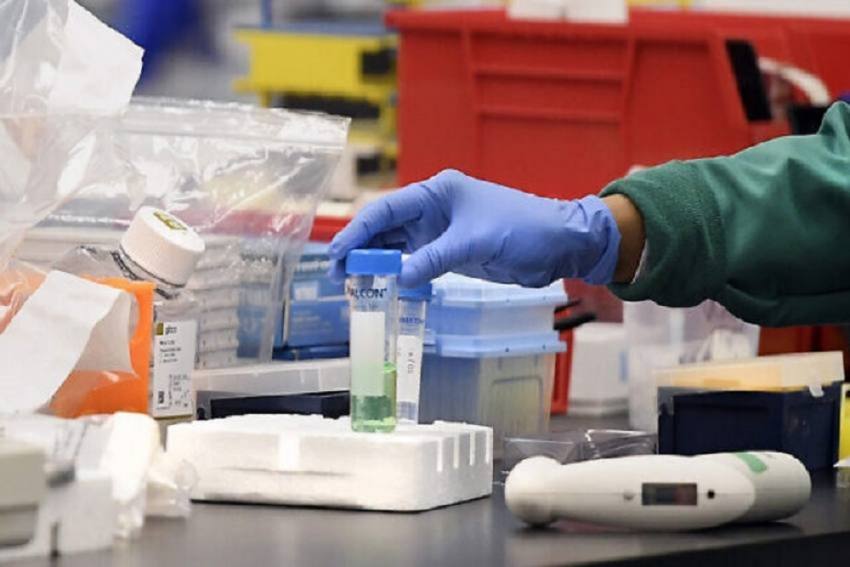 Developers of the Russian coronavirus vaccine Sputnik V on Monday announced signing an agreement with AstraZeneca to test a combination of the British drugmaker's Covid-19 shots and a component of the vaccine created in Moscow.

The developers of Sputnik V proposed the approach to AstraZeneca last month, suggesting it could increase the effectiveness of the British vaccine. The company announced on December 11 a study to test the combination, and on Monday signed a memorandum of cooperation with Moscow-based medical research facility the Gamaleya Institute, the Russian Direct Investment Fund and Russian drugmaker R-Pharm.

Speaking at a teleconference marking the signing of the memorandum, Russian President Vladimir Putin hailed cooperation between AstraZeneca and Russian scientists, saying it "will make it possible to achieve a breakthrough while working on vaccines and on a number of other vitally important medicines." The trials are expected to start "in the nearest future," according to Kirill Dmitriyev, head of the Russian Direct Investment Fund.

Russia has been widely criticised for giving Sputnik V regulatory approval in August after the vaccine only been tested on a few dozen people. This month, Russian authorities started mass vaccinations with Sputnik V, even though it is still undergoing the advanced studies among tens of thousands of people needed to ensure its safety and effectiveness.

The vaccine's developers have said study data suggested the vaccine was 91 per cent effective, a conclusion based on 78 infections among nearly 23,000 participants. That's far fewer cases than Western drugmakers have accumulated during final testing before analyzing their candidates' efficacy, and important demographic and other details from the study have not been released.

The latest study results on the vaccine developed by AstraZeneca and Oxford University suggest it it safe and about 70 per cent effective. Health officials around the world hope to rely on the British vaccine due to comparatively low cost, availability and ease of use.

However, questions remain about how well it may help protect those over age 55, a key concern given that older individuals are more vulnerable to Covid-19.