The new legislation proposes to overhaul the H-1B visa program by making necessary changes in the Immigration and Nationality Act. 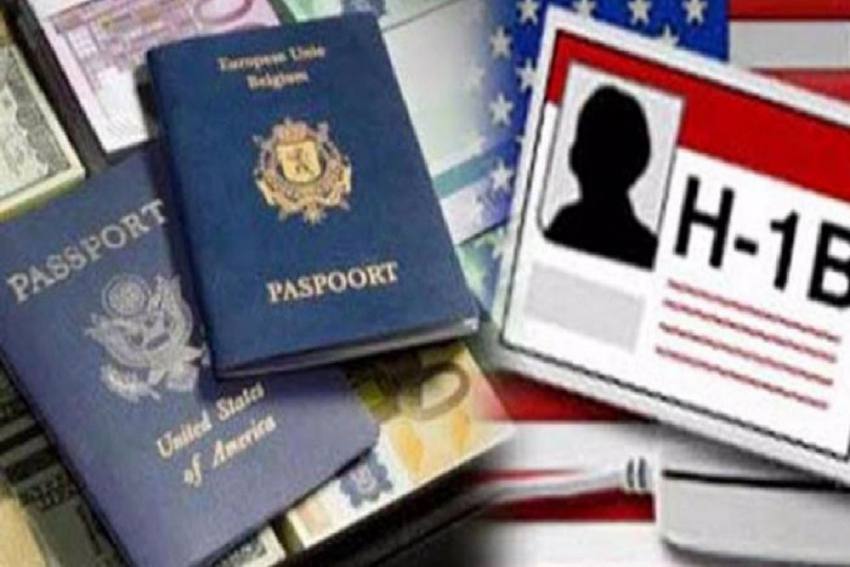 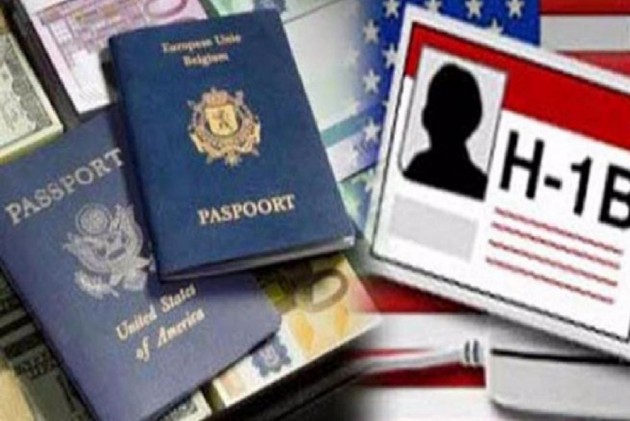 New legislation regarding H-1B visa has been introduced in the United States House of Representatives by three American lawmakers that stop employers from hiring foreign H-1B workers if they have recently, or plan to, furlough their US workers and requires employers to pay their H-1B workers more than their American workers.

The American Jobs First Act introduced into the house by Republican Congressmen Mo Brooks, Matt Gaetz, and Lance Gooden proposes to overhaul the H-1B visa program by making necessary changes in the Immigration and Nationality Act.

The H-1B visa, the most sought after among Indian IT professionals, is a non-immigrant visa that allows US companies to employ foreign workers in speciality occupations that require theoretical or technical expertise. Technology companies depend on it to hire tens of thousands of employees each year from countries like India and China.

As per the text of the bill released on Wednesday, a foreign guest worker may not be admitted or provided status as an H-1B nonimmigrant in an occupational classification unless the petitioner employer has filed with the Secretary of Labor an application stating the employer is offering an annual wage to the H-1B nonimmigrant that is the greater of the annual wage that was paid to the US citizen or lawful permanent resident employee who did identical or similar work during the 2 years before the petitioner employer filed such application; or USD 110.

The bill that has been referred to the Committee on the Judiciary, and in addition to the Committee on Education and Labour among other things suspends the F-1 OPT program, which grants all foreign students extendable work permits and exacerbates job market competition among American graduates.

It ends the diversity visa lottery program, which the lawmakers alleged fails to serve US interests by issuing 50,000 green cards to foreigners from around the world regardless of their qualifications. Given that the Democrats have a majority in the House of Representatives, the bill has little chance to be passed.

"My American Jobs First Act will bring much needed reform and oversight to the H-1B visa program to ensure that US workers are no longer disadvantaged in their own country," Brooks said.

"To end the allure of cheap foreign labour, the bill will require employers to pay any H-1B workers a minimum amount of USD 110,000," he said.

"And to stop American worker replacement, my bill will require companies seeking H-1B labour to not have fired any American workers for at least two years without just cause and commit to not firing any workers without just cause for two years after. Commonsense H-1B reform measures like these, alongside ending the unfair Optional Practical Training (OPT) and diversity visa lottery programs, all serve to promote American interests when it comes to immigration," Brooks said.