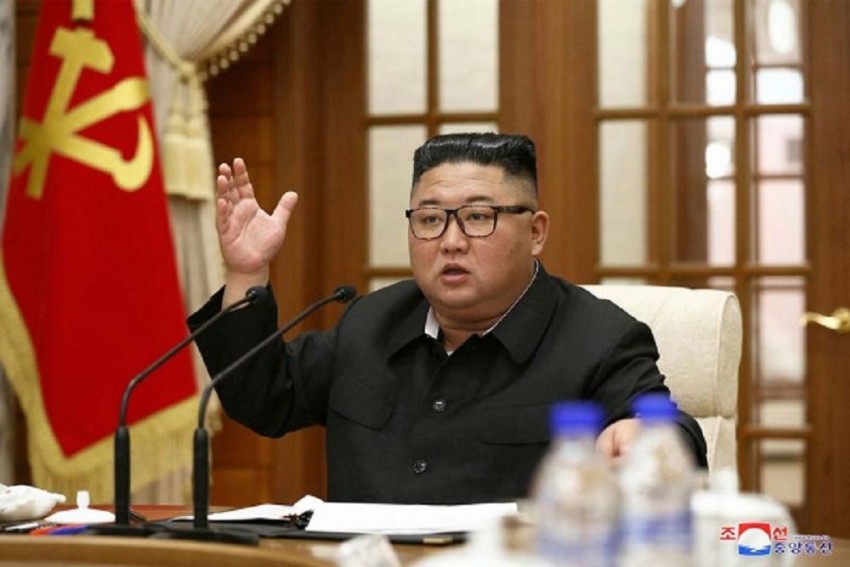 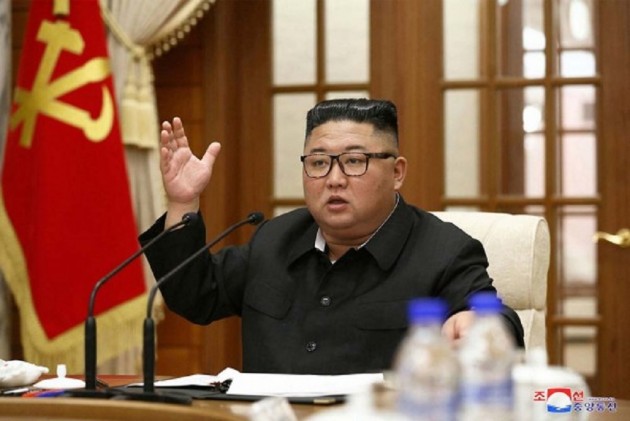 North Korea leader Kim Jong Un vowed to strengthen the country's military defences in a speech at a major ruling party meeting that provides insights into his priorities amid growing economic challenges and a US presidential transition.

Kim made clear his “will to reliably protect the security of the country and people and the peaceful environment of the socialist construction by placing the state defense capabilities on a much higher level, and put forth goals for realizing it,” the Korean Central News Agency said.

The state media report Thursday on Kim's speech to the Workers Party congress the previous day didn't elaborate. North Korea has previously underscored its need for nuclear weapons and missiles as a deterrent and a pre-emptive strike capability to cope with what it describes as American hostility.

Kim halted his country's nuclear and long-range missile tests before engaging in high-stakes summitry with President Donald Trump in 2018. But with his advancing arsenal on the negotiating table, their diplomacy fell apart due to wrangling over the weapons and US-led sanctions on North Korea.

Kim since then has openly pledged to expand his nuclear capability that he says already put the American mainland within its striking range. However, he has not resumed high-profile weapons tests, which some analysts say could completely derail diplomacy with the United States and further diminish prospects for winning sanctions relief.

This years congress — the first in five years — comes as Kim faces what appears to be the toughest moment since taking power in late 2011, due to what he calls “multiple crises” caused by an economy battered by pandemic-related border closings, a series of natural disasters and the sanctions.

Kim on Wednesday presented goals for developing the North's transport, construction, commerce and other industries and proposed ways to expand production in agriculture, light industry and fishing to improve public livelihoods, KCNA said.