Earlier, the Trump administration during a meeting with the Taliban, had decided to completely withdraw US troops from Afghanistan by May 1 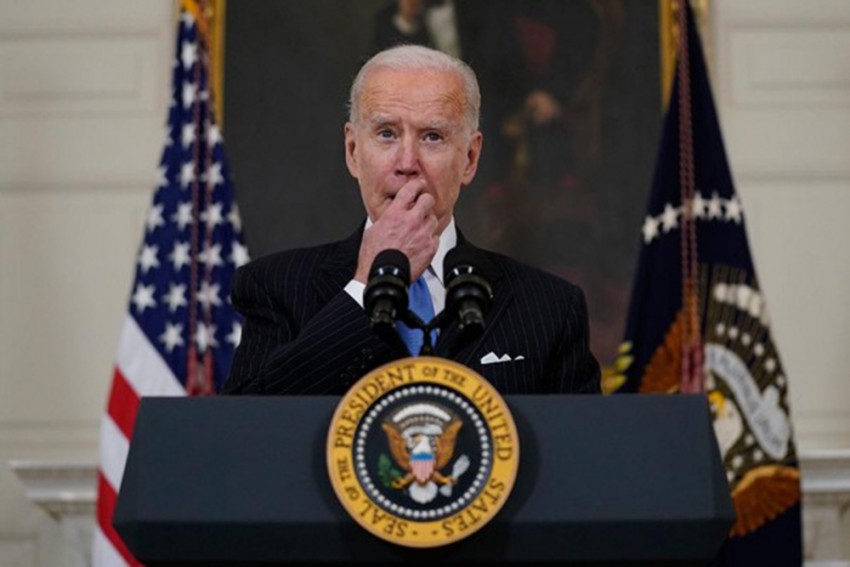 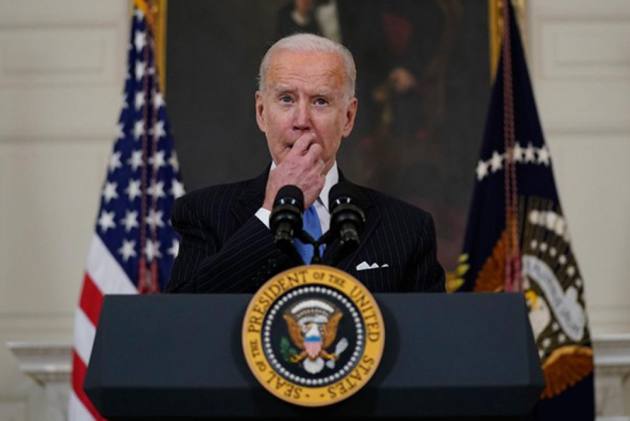 US President Joe Biden has decided to leave American troops in Afghanistan beyond the May 1 deadline negotiated with the Taliban by the Trump administration, and has set the 20th anniversary of the September 11 attacks as the new goal, US officials said Tuesday.

Biden has been hinting for weeks that he was going to let the deadline lapse, and as the days went by it became clear that an orderly withdrawal of the remaining 2,500 troops would be difficult and was unlikely. U.S. officials provided details on Biden's decision on condition of anonymity, speaking ahead of the announcement. It was first reported by The Washington Post.

His decision risks retaliation by the Taliban on U.S. and Afghan forces, possibly escalating the 20-year war. And it will reignite political division over America's involvement in what many have called the endless war.

Setting the 9/11 date, however, underscores the reason that American troops were in Afghanistan to begin with — to prevent extremist groups from establishing a foothold in the country again that could be used to launch attacks against the U.S.

In a February 2020 agreement with the administration of President Donald Trump, the Taliban agreed to halt attacks and hold peace talks with the Afghan government, in exchange for a U.S. commitment to a complete withdrawal by May 2021.

When Biden entered the White House in January, he was keenly aware of the looming deadline and had time to meet it if he had chosen to do so. He launched a review of the February 2020 agreement shortly after taking office, and has been consulting at length with his defense and military advisers as well as allies.

In recent weeks, it became increasingly clear that he was leaning toward defying the deadline.

“It's going to be hard to meet the May 1 deadline,” Biden said in late March. “Just in terms of tactical reasons, it's hard to get those troops out.” Tellingly, he added, “And if we leave, we're going to do so in a safe and orderly way.”

US Recommends 'Pause' For J&J Vaccine Over Clot Reports