About 30 cases of variants from Britain and South Africa have earlier been reported in Japan, with experts worrying that the variants appear to spread faster. 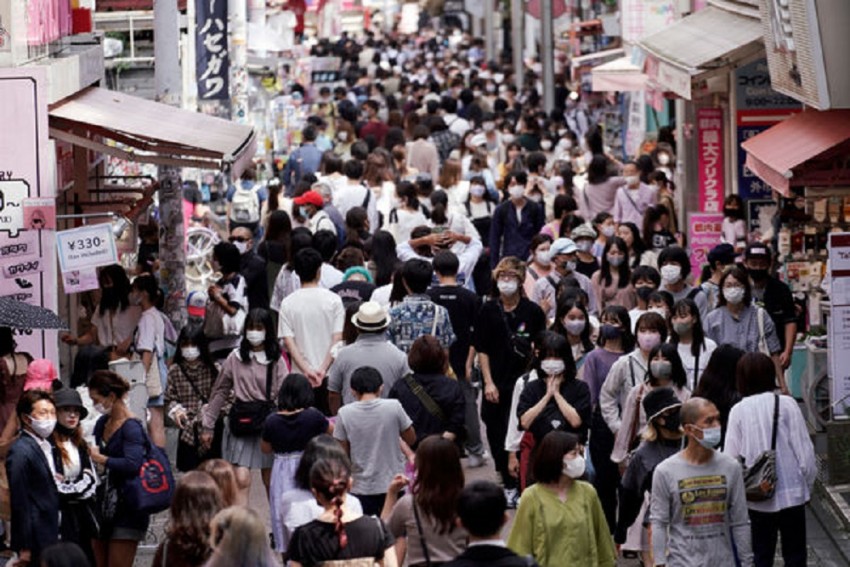 The Japanese Health Ministry has found a coronavirus variant in people arriving from Brazil that's different from the ones in Britain and South Africa.

The variant was found in airport tests on a man in his 40s, a woman in her 30s and two teens, the ministry said Sunday.

Japan was working with other nations, the WHO and other medical experts to analyze the new version of the virus, and it was still unclear whether available vaccines would work.

The man who tested positive had no symptoms upon arrival but was hospitalised after his breathing became difficult. The woman suffered headaches, one teen, a male, had a fever, while the other female teen had no symptoms, according to the ministry.

About 30 cases of variants from Britain and South Africa have earlier been reported in Japan. Experts are worried the variants appear to spread faster.

Japan has declared a state of emergency for the Tokyo area, which kicked in Friday, asking restaurants and bars to close at 8 pm. Some have complained that's not enough, noting train stations and eateries are still packed, including at night.