Israelis cast their votes on Tuesday, which will determine Prime Minister Netanyahu's extension of his tenure for the fifth term in office. 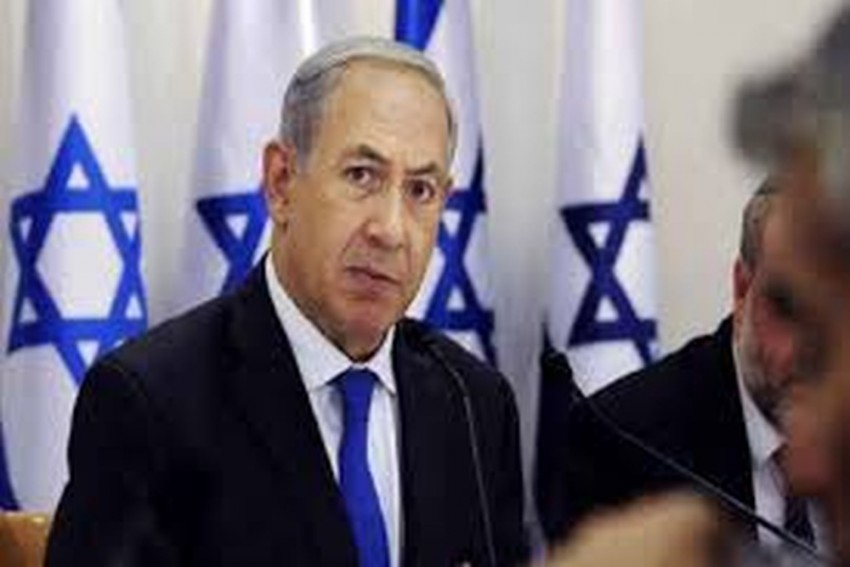 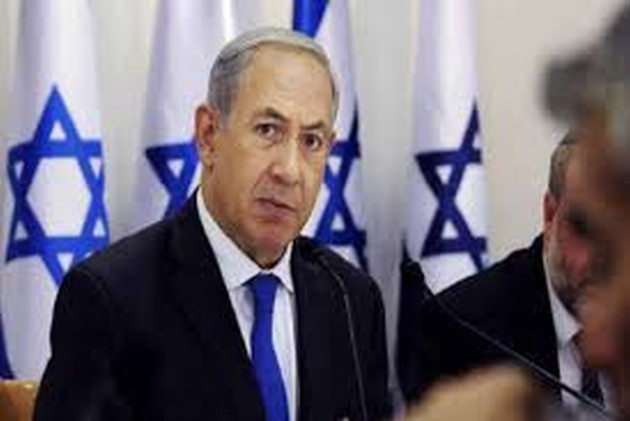 Israelis on Tuesday cast their votes in the high stakes general elections, that will decide whether to extend Prime Minister, Benjamin Netanyahu's long right- wing tenure, in which he is seeking a record fifth term in office.

The polling stations opened at 7 a.m., and are scheduled to close at 10 p.m., reports Efe news.

There are 120 parliamentary seats up for grabs.

The election to form the country's 21st Knesset (Parliament), and the 35th government, is a multi-cornered contest with representatives of some 40 parties in the fray.

Election Day in Israel is a national holiday.

The vote is expected to be close, and likely lead to frantic negotiations to form a coalition government once results are in, with opinion polls having shown Netanyahu best placed to do so.

However, the battle is widely seen as a race between the main contestants, Netanyahu, who heads the right-wing Likud party, and Benny Gantz of the Kahol Lavan.

Gantz also leads a coalition of centrists, the Blue and White movement, which, according to a recent survey, is tipped to secure the most votes. The former general, whose centrist coalition poses a stiff challenge to Netanyahu, was one of the first ones to vote in the central city of Rosh Haayin.

The election will be in many ways, a referendum on the 69-year-old leader, who has built a reputation as the guarantor of the country's security and economic growth, but whose populism and alleged corruption have left many ready for change.

Israeli authorities have ordered a general closure of the Gaza border crossings and the occupied territory of the West Bank until Tuesday midnight.

The closure of the Judea and Samaria (West Bank) and the crossings into Gaza, which has been under Israeli blockade since 2007, began Monday midnight, according to Israel's public broadcaster, Kan.

Israel's police is believed to have deployed 17,000 agents, border police and volunteers to maintain public order.

Israeli diplomats and embassy employees across Israeli missions were the first ones to vote along with soldiers, for whom the voting took place on Sunday. Special polling centres were set up across several military bases of the country.