The controversial bottle was included in a box set meant to commemorate Israel's 71st Independence Day. 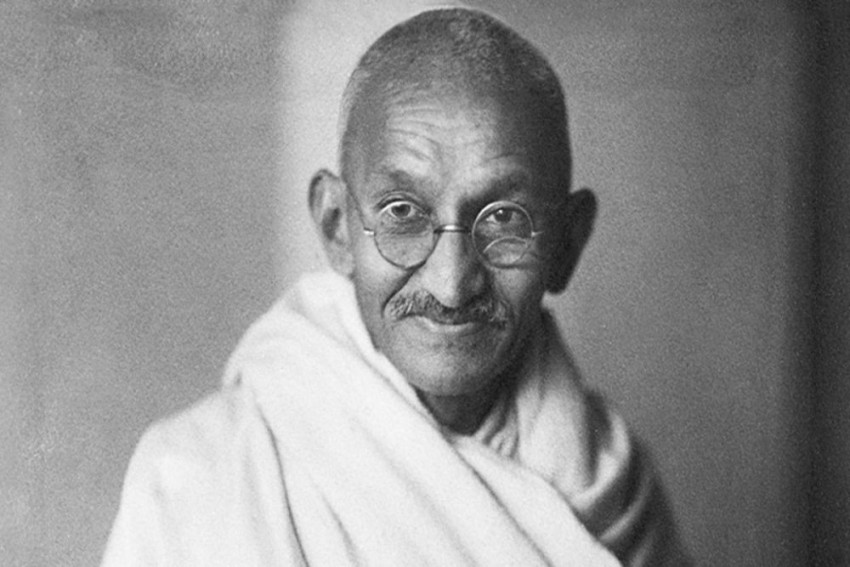 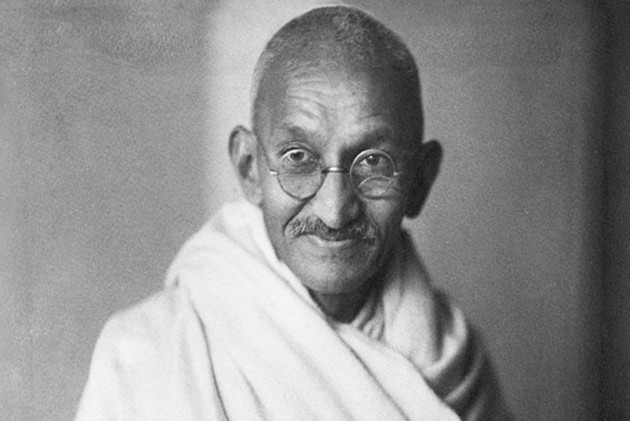 An Israeli company that stoked controversy by putting the image of Mahatma Gandhi on its liquor bottles to commemorate Israel's 71st independence Day, on Wednesday apologised to the people and the Government of India for "hurting" their sentiments.

Rajya Sabha members on Tuesday expressed concern over the picture of the Father of the Nation on liquor bottles of the Israeli company, prompting Chairman M Venkaiah Naidu to direct External Affairs minister S Jaishankar to look into the matter, and take immediate appropriate action.

"Malka Beer offers its heartfelt apologies to the people and the Government of India for hurting their sentiments," Gilad Dror, the Brand Manager of the company, said in a statement.

"We highly respect and value Mahatma Gandhi and regret our action of putting his image on our bottles," he said.

He also said that the company had stopped production and supplies of the bottles, once the issue was raised by the Indian embassy in Israel, and "it is now making efforts to withdraw the product from the market."

Dror has also promised the Indian mission, that they would keep such sentiments in mind in the future.

The controversial bottle was included in a box set meant to commemorate Israel's 71st Independence Day. The set featured the five historical figures on various types of beer, including a cartoon image of Gandhi decked out in shades and a tie-dye shirt.

Two Killed, One Injured In Firing At Lahore Airport In Pakistan